50 Crucial Drugs to Get Cheaper, with the Enforcement of a New Regulation 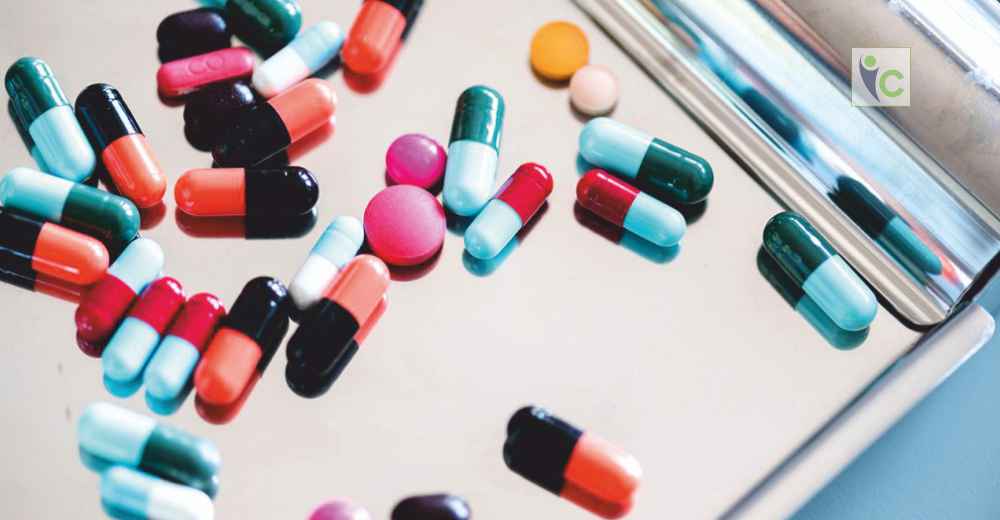 50 Crucial Drugs to Get Cheaper

The central government has decided to curtail profiteering on crucial drugs medicines by capping trade margins (charged by drug retailers and stockists) for over 50 non-schedule medicines for cancer and rare diseases.

This key decision was taken after having a high level meeting with Prime Minister’s Office earlier this month. The list of around 50 crucial drugs, drawn by the Directorate General of Health Services (DGHS), includes 39 anti-cancer medicines and orphan drugs used in treatment of rare diseases. “The PMO had asked the health ministry to make a list of non-schedule anti-cancer and orphan drugs which are presently fall outside the price control mechanism but require intervention to make them affordable,” said  an official.

“The desired list has been submitted and an administrative order in this regard will be released very soon,” said an insider. The central government will use Para 19 of the Drugs Price Control Order (DPCO) to re-work the trade margin under “extraordinary circumstances” for public interest. The move assumes significance as many new cancer medicines, mostly patented drugs, and orphan drugs are astronomically priced but remain outside the scope of price regulation.

Experts believe this move will make such medicines affordable by limiting the excessive gains made by the wholesalers, distributors, and chemists. At present, the government limits the trade margin on schedule or price-controlled medicines at 8% and 16%, respectively, for wholesalers and retailers. However, in case of non-schedule medicines, firms are free to negotiate with traders on drugs margins.