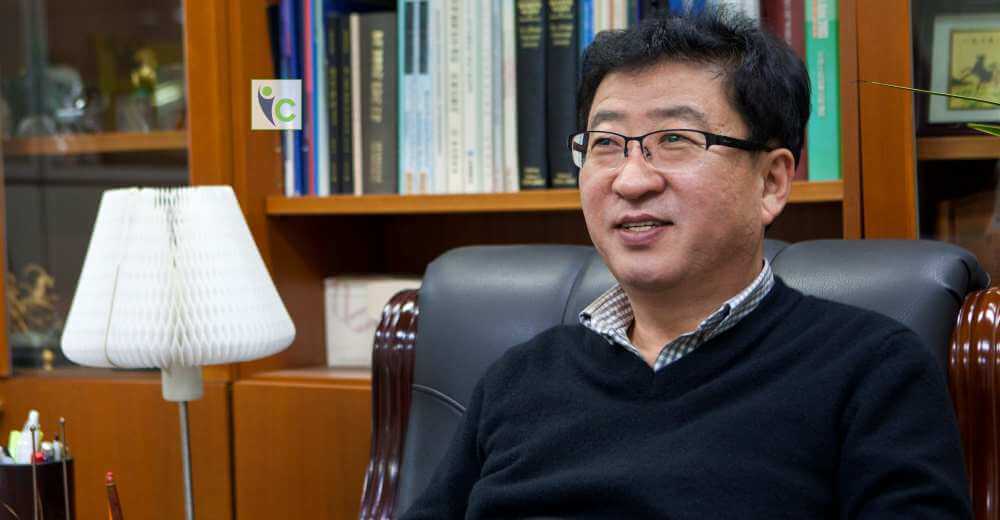 With the least amount of speculations and ambiguity, we can effortlessly say, “It is a good time to be alive.” The context here, is of the radical development we’ve witnessed in the Healthcare discipline over the past few decades.

From manual surgeries to use of robotics, from invasive diagnosis and treatment to Nanomedicine, and from visiting the doctor to leveraging the Telehealth approach, everything we know about healthcare is changing. The implicit technological revolution and its consensual acceptance has played a vital role in bringing about this positive change.

As much ‘good time’ it is for the common public, so it is for healthcare providers and organizations functioning in the same sector. Advantages of a relatively less-explored arena and probably laying the cornerstones of a new revolution simultaneously, are the possibilities that the healthcare sector has to offer.

A number of organizations have created a foothold in the healthcare domain, have evidently leveraged these offerings and have also ceaselessly striven to deliver game-changing technologies, products and services.

One among these organizations, which maintains a certain ubiquity of its technology throughout the healthcare domain is Bioneer, a leading biotechnology company with a mission to become a preeminent solution provider in contemporary and reformative healthcare technologies.

Bioneer, since its inception in 1992, is being steered towards pinnacles of global success by Dr. Han-Oh Park, the Founder, President and CEO. He founded Bioneer Corporation in 1992 with oligonucleotide and enzymes for PCR and genetic engineering. He has also invented hundreds of technologies and instruments for the acceleration of the genomics revolution.

“When I started Bioneer, I had been experiencing the revolution of genetic engineering. In 1992, I founded Bioneer as a first biotech in Korea to be a Bio-Pioneering and Bio-engineering company,” Dr. Park expresses.

Bioneer envisions blazing the biotechnology trail as a pioneer, and delivering the value to people through genetic technologies. In order to achieve the goal, Dr. Park has invested 30-40% of revenue into R&D and developed and commercialized the essential instruments and reagents for molecular biology such as DNA synthesis, sequencing, PCR and RNAi, which aided the company to commercialize four Nobel prizes in Science.

Dr. Park is a graduate from the Dept. of chemistry, SNU. He started the research on DNA synthesis in the KAIST and had been a researcher in the molecular biology lab of KRIBB until 1992. His leadership as an innovator of the company has positioned the company as a ‘Bioneering company’ for future healthcare innovation.

Bioneer developed the real-time qPCR first in Asia. During the swine flu pandemic, it developed the first H1N1 diagnostics kit and automated molecular diagnostics system, ExiStation™. The company supplied 2.5 million test kits to the Korean hospital and government healthcare centre, which made the doctors possible to prescribe Tamiflu® after diagnosis only in Korea.

The company also started an anti-obesity microbe project in 1999 by drawing inspiration from the controlling of energy uptake through the gut microbe. Lactobacillus Gasseri BNR17® was discovered from human breast milk and developed and approved as the first body-fat-lowering probiotics from Korean MFDS.

Bioneer established a subsidiary company, AceBiome Inc. to focus on microbiome business. It was licensed to UAS lab in U.S. and got the 2018 NutraIngredients-USA award in weight management. BNR17® is very successful in the market and AceBiome is growing at a CAGR > 600 % since 2017.

The company is very competitive in both areas, as it has accumulated experiences and high-throughput infrastructure to run R&D efficiently with its products. Nevertheless, the R&D budget is too huge to do developments only with limited capital, especially in the clinical development of various indications for the blockbuster siRNA therapeutics.

In order to avoid a cash burnout in clinical developments, Dr. Park established a subsidiary company siRNAgen Therapeutics to accelerate the clinical development of innovative drugs. “We have developed a wide range of anti-fibrosis drug, Amphisiran™ with SAMiRNA™ (Self-Assembled Micelle inhibitory RNA) platform technology,” he adds.

In the year 2000, Bioneer developed a 384-parallel DNA synthesizer which was the highest throughput. The company started fission yeast genome knock-out project to explore every essential genes in cell division, finally completed the S.pombe genome knock-out library and identified key genes in the cell division.

Bioneer also invented the high throughput protein synthesizer, called Exiprogen™ which makes more than 90 % pure proteins from template DNA made by PCR reaction within 6 hours. By combining Exiprogen™ with gene synthesis technology, it will accelerate the BIO 2.0 revolution in post-genomic era.

Upon the Ebola outbreak, Bioneer collaborated with the Nigerian government (NABDA) and delivered the Ebola diagnostic kits for the earlier diagnosis of the patients. Additionally, during the outbreak of ZIKA, the company developed the first ZIKA multiplex kit (Dengue, chikungunya) and got the first approval of WHO EUAL. Bioneer is the first Asian molecular diagnostics company which has CE-IVD of HIV and HCV viral load kits with their own molecular diagnostic platform.

SAMiRNA™ is free from major adverse effects like innate immune stimulation and also deliverable to different tissues with inflammation and neoplasia. It also can be manufactured at a much lower cost by its simple CMC.

In 2020, Bioneer will launch the first SAMiRNA TM cosmeceutical for androgenic alopecia and start the clinical trial of Amphisiran TM, which would be a landmark of SAMiRNA TM. It will also launch a near-patient POC molecular diagnostic platform called ‘IRON-qPCR’ which can inform about most of infected pathogens and AMR (Antimicrobial Resistance) within 30 min. Bioneer believes, this will be an essential tool for precision medicine.