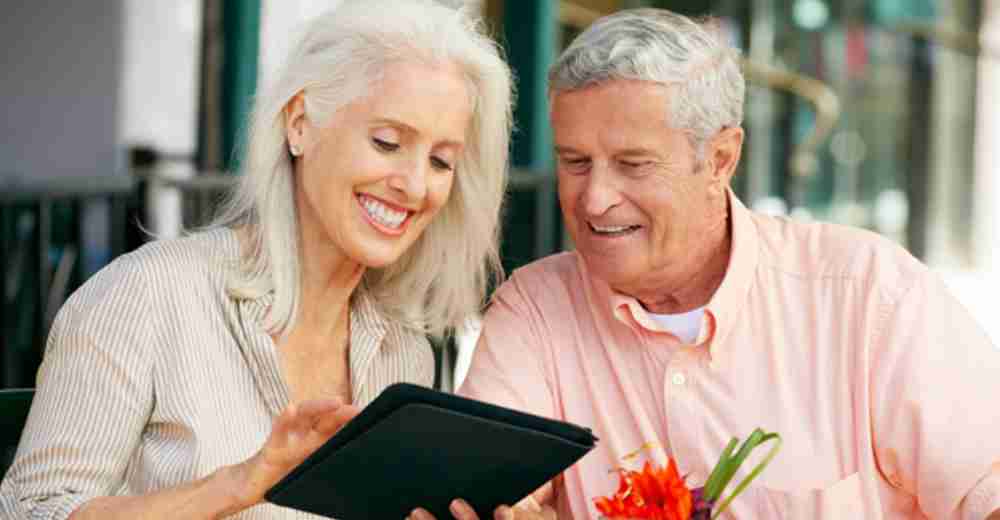 Recently, some British neuroscientists from Cambridge University, UK, have developed a computer game which is capable of training human brain. The reports apparently informed that the game app called “Game Show” has given positive results. It has shown to improve the memory of patients who are showing early symptoms of dementia. Scientists said that it could help such patients to avert some symptoms of cognitive decline.

This gaming app is designed in such a way that it challenges the users to match patterns and locations. It has been found that along with improving memory skills, the app has also increased the confidence of the players. This game motivates the player by offering  virtual gold coins after the succession of each play. The game is designed to grow with the user. As the player completes one level, the difficulty level of the game increases from the next one onwards.

Researchers informed that after developing the game, they have experimented that on a small trial group of patients and the group was asked to play the game for more than one month. After performing this activity, the memory score of the patients was recorded to be an improvement of about 40 percent. George Savulich led the study at the University, and while analyzing future prospect of the experiment, he said, “We hope to extend these findings in future studies of healthy aging and mild Alzheimer’s disease.”

Recent reports suggested that dementia is a major health problem the world is suffering from. As per the World Health Organization (WHO), around 47.5 million people had dementia in 2015. WHO has also reported that as the life expectancy and societies are increasing, the number of people who have dementia are also increasing. Doctors all over the globe said that dementia is one such disease which is incurable and there are only a few drugs available on the market that can alleviate the symptoms of the disease, which includes declination in the memory, thinking, behavior, navigational, and spatial skills. Dementia also reduces the ability to perform everyday tasks.

As published in the International Journal of Neuropsychology, Savulich mentioned that the game not only showed to improve the memory skills of the patients, it also helped the patients to retain more complex visual information than those who did not participate in the game. Experts all over the globe commented on the experiment and mentioned that the results were quite appreciating, but the game app requires more testing and that too against other forms of brain training in trials involving more people.