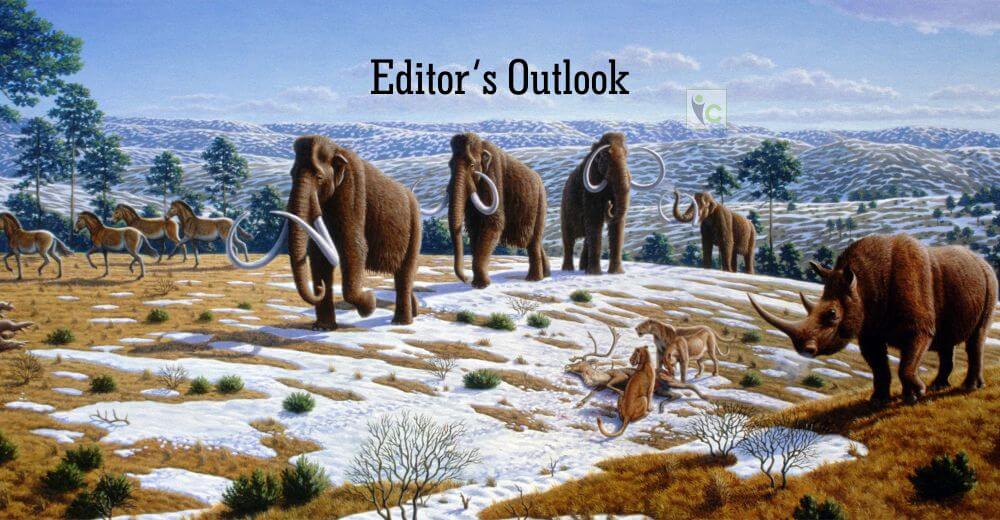 As kids, it was fascinating to read comic books that showed scientists working with DNA or genes to create a mighty new creature who would do all the work more efficiently and more effectively. The scientists also created unique fruits and vegetables and all the kids used to wonder about this. A recent movie, ‘Black Panther’, shows how advanced medical technologies are. Though the movie portrays the use of vibranium in the medical conditions, the movie has been successful in showing how biotechnology will empower the medical field. Biotechnology has been, indeed, making a tremendous transformation in today’s world. With the help of CRISPR-Cas 9, many scientists and researchers have made a difference in the healthcare and agriculture industry.

CRISPR or Clustered Regularly Interspaced Short Palindromic Repeats is a method to edit genome that has been in trend in the biotech industry. Yoshizumi Ishino and colleagues discovered CRISPR in the year 1987. Since the discovery, there have been many types of research that tried to successfully incorporate CRISPR in the industry. CRISPR is an amazing tool that can alter the DNA of any organism and modify its genome. CRISPR-Cas 9 is an enzyme that acts like molecular scissors to cut the DNA strands. The main aim of CRISPR is said to be useful in editing genes in genetic defects, curing diseases, and improving crop production.

The world is witnessing technological innovations, the biotech industry is not lagging behind in any terms. The few excellent innovations are listed below:

Gene Therapy is a very popular technique to edit the genome that causes a particular disease. There are various methods used in gene therapy and one of them is CRISPR. CRISPR has been said to be more effective than other tools and methods. Various blood disorders have been clinically tested with the help of CRISPR that showed positive results. Blood disorders are a very serious condition and finding a solution for such a problem is on priority. In an investigational trial in humans by a researcher, which was titled ‘CRISPR-Cas 9 edited hemopoietic cells therapy’, for transfusion dependant β Thalassemia, CRISPR has been used for the treatment of Thalassemia. CRISPR has also shown promising results in sickle cell diseases.

Today, cancer is the most important concern of the healthcare industry There are numerous treatments tries and used for cancer these days. But, there are many side effects as well of these treatment methodologies. With the help of CRISPR, blood cells were enhanced in the cancer patients, according to research. It is said that CRISPR genetically alters the T-cells to attack and destroy the cancer cells. In another research, CRISPR has been used to inhibit the PD 1 gene, which then stops T-cells from attacking the other cells of the patient.

HIV has been a deadly disease for a long time now. Though there have been few discoveries to treat HIV, it is said that there is no prominent way for its treatment. Wouldn’t it be amazing if HIV was treated with HIV itself? Recently, there have been clinical trials in HIV treatment with the help of CRISPR. CRISPR inserts a break at double-stranded DNA at a site determined by the guide RNA. T5 and T6 positions of the LTR region of HIV provirus is targeted. Then the cells are transfected with a plasmid containing the humanized CRISPR-Cas 9 and guide RNA.

With many advancements in the healthcare field, CRISPR has also been used to show some unique innovations in other fields, like agriculture and the environment. Here are unique innovation made with the help of CRISPR:

Sometimes people wish that two flavors of fruits could be combined in one fruit. Now, this is possible through the use of CRISPR. Joyce Van Eck, the director of the BTI Center for Plant Biotechnology Research, has created a new fruit, named as groundcherry, that tastes both like mango and pineapple. This is a huge accomplishment in the field of biotechnology. Many researchers are now studying various genetic materials and CRISPR tool to modify agricultural products. A study is being carried out to breed cacao trees to increase its resistance to various diseases and increase the rate of production of chocolates. Scientists have found various methods to genetically modify various agricultural products to make them disease resistant and increase their life.

It is said that biodiesel is one of the safest ways to reduce pollution. But, it is not yet feasible to use biodiesel as an alternative as it is expensive and unaffordable for the majority of the population. The production of this fuel is very low making it a costly option. Currently, researchers have found a new technique to increase biodiesel production. Few biotech companies are using CRISPR is being used to edit the genes of algae that produce the fat (fuel) required for biodiesel production. This method has been showing two times the production rate through this method. With this new technique, the rates of greener fuels will come down and they can aid in making a healthier environment.

Bringing back the species that are extinct due to human destruction done towards nature could now be possible. Various scientists are using CRISPR to make the extinct species live again. Researchers are combining the DNA of passenger pigeons that are extinct now, with the band-tailed pigeon. The offspring’s genetic structure will not immediately be an exact replica of a passenger pigeon, researchers might have to wait for generations to bring the species back from extinction. Though it may take a while for this to actually happen, there is hope to undo the harm that has been caused.

CRISPR is revolutionizing the biotech industry with its amazing contributions. This might be the time that there are more developments towards the betterment of society in all terms. People are now getting aware of how biotechnology will be helpful in turning the world into a safer and healthier place.