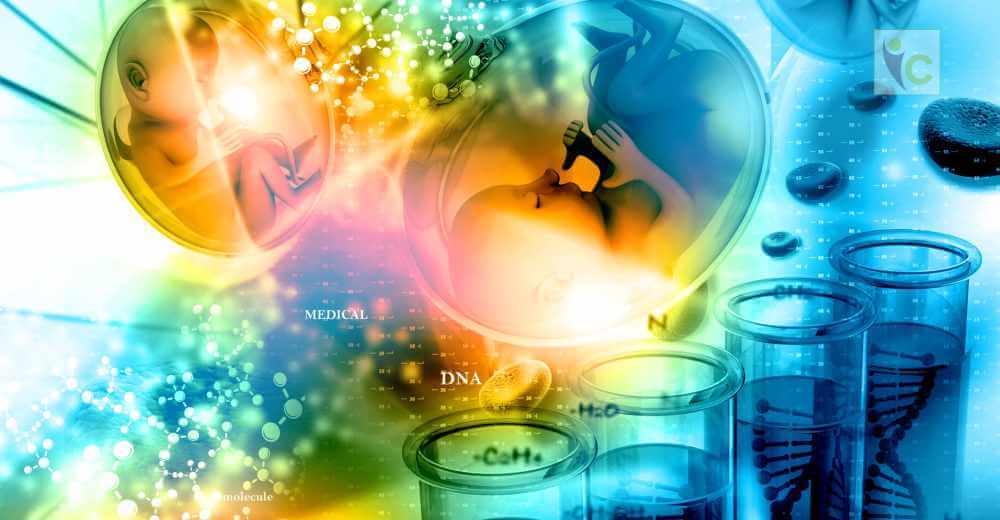 Have you ever imagined that you and your partner visiting a maternity and fertility clinic and while you are sipping your coffee you are offered a menu card, containing descriptions of embryos? Yes, that’s right! There are hundreds of descriptions of the embryos that you can pick from, all made by In-vitro Fertilization (IVF); from you and your partner’s egg and sperm. Thus, handing it over to you, will you choose it? Choosing the eye color, height, complexion, physic, or immunity of your baby could be a possibility in the near future.

Although this idea of cherry-picking your baby’s phenotype and talents fills most of us with a sense of dismay. Yet, some are overpowering the taboo in a proposition to create ‘the perfect child’ or ‘a designer baby’. If there’s any kind of future for ‘designer babies’, it might look somewhat like this.

DNA editing could one day develop into an option for parents wanting to ‘alter the genetic characteristics of their child.’ Well this day is not far now. The advancements in Genetics, Biotechnology, and Genetic Engineering have opened the doors wide open to manipulate and conceive customized babies. While technologies like CRISPR Cas9 or RNA silencing combined with In-vitro Fertilization could play an enormous role in curing susceptibilities to cancers and dementia, or devastating genetic illnesses, scientists have not ruled out the cosmetic uses as well.

The ethical repercussions of manipulating human embryos are huge. Many scientists have raised queries over these technologies and they have been termed as a ‘slippery slope’ towards the alteration in human embryos. At present, researchers are only permitted to genetically edit human embryos for 14 days for research purposes, after which they must be destroyed. And it is illegal to implant them into a womb.

Due to the high possibility of misuse of these technologies and the interference it will create in the natural reproductive process, ethics have not yet legalized the full-fledged study of these technologies on human embryos. CRISPR Cas9, a genetic editing technique, which acts like a molecular scissors to snip away bad DNA and interchange it with healthy code, is reported to be most sought out procedure that may pose as a prospective tool. However, there have been reports recently that have suggested that the technique might cause wide-ranging mutations in the DNA away from the anticipated site. The researchers have warned the scientific community that this may lead to important genes being switched on or off, which may cause devastating conditions.

On a irrefutable note, it is safe to say that although these technologies will pose as promising prospect for parents who wish to customize the genotype and phenotype of their babies; the ethical and scientific concerns need to be addressed with utter scrutiny to make ‘designer babies’ a reality.