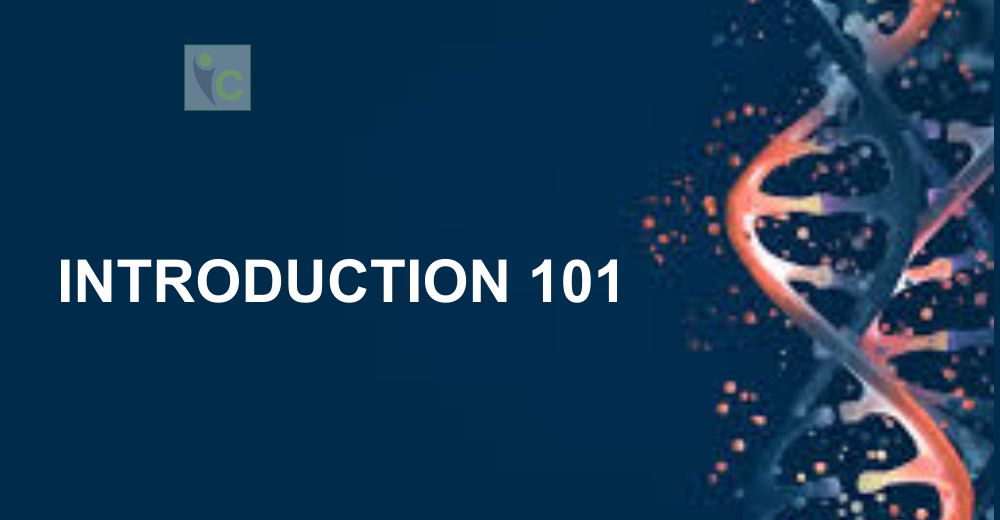 Gene Therapy can be called a miracle if it passes its current nascent stages. It has created quite a buzz since its inception as this experimental method leverages healthy genes to cure or deter diseases. In the future, this method may allow physicians to cure a disease by inserting a gene into the patient’s cells instead of using drugs or surgery. Basically, in gene therapy, the physicians can replace a mutated gene that produces disease with a good gene copy and can inactivate or “knock out” a mutated gene that operates incorrectly and finally, introducing a fresh gene to the body to assist combating the disease. So why this miracle is in its nascent stage? Although gene therapy is a successful treatment choice for a variety of disorders including hereditary illnesses, some kinds of cancer, and certain viral infections, the method still remains dangerous and is still under research to ensure that it is safe and efficient.

Quick Glance at the Past

Gene therapy has acquired a lot of commercial importance since the 1980s. Back in 1990, R. Michael Blaese, W. French Anderson, and Kenneth Culver at a press meeting announced the beginning of the first gene treatment test for the treatment of kids with serious mixed immunodeficiency. At that time, many presumed that such therapy would progress quickly and easily from the evidence of idea to clinical trials. Such dreams were, however, shattered after the suicide of the first patient in a gene treatment test in 1999. It would take another decade for optimism about the treatment to resurface. Starting in 2008, dozens of fresh start-ups began to develop around gene therapy. They were established depending upon the financing of pharmaceutical companies and the stock market.

When deployed inside the body, the doctors may inject the virus that carries the gene directly to the part that has defective cells. This is helpful when only certain regions of cells need to be “fixed.” For instance, scientists are using it to attempt to cure Parkinson’s disease, because only a portion of the brain needs to be targeted. This method is also used to address eye diseases and hemophilia, an inherited disease that contributes to a strong danger of surplus bleeding, even from minor wounds.

Gene therapy in the body often takes benefit of the natural inclination of viruses to infect certain organs. Adeno-associated virus, for instance, runs directly to the liver when it is introduced into the bloodstream. Because blood-clotting agents can be attached to the blood in the liver, this virus is used in gene therapy to cure hemophilia.

In out-of-body gene therapy, practitioners take blood or bone marrow from the patient and segregate immature cells. Then, they add a gene to these cells and inject it into the patient’s bloodstream; the cells travel to the bone marrow, mature and multiply rapidly, eventually replacing all the defective cells. Doctors are working on the ability to perform out-of-body gene therapy to replace all of the bone marrow of the patient or the entire blood system, as would be useful in sickle cell anemia- in which the red blood cells are shaped like crescents, causing them to block the flow of blood.

Out-of-body gene treatment has already been used to treat severe combined immunodeficiency -also referred to as SCID or boy-in-the-bubble syndrome-where children are unable to battle disease and die in childhood. Scientists use retroviruses in this form of gene therapy, of which HIV is an example. These carriers are incredibly great at inserting their genes into host cell DNA. More than 30 people have been tested for SCID, and more than 90 percent of these kids have been cured for their disorder— an enhancement over the 50 percent possibility of regeneration from bone marrow transplants.

The danger of retroviruses is that they can stitch their genes anywhere in the DNA, disrupt other genes, and cause leukemia. Five of the 30 children treated for SCID have, unfortunately, experienced this complication, but four of the five have beaten cancer. However, researchers are now developing shipping technologies that will have a much lower risk of causing this disease.

While gene therapy shows the potential to be a successful treatment for many catastrophic diseases, this advancement is also controversial. Many unimaginable things can be achieved using this innovative technique, but there are concerns about the exploitation of such an invention. For instance, there is a debate of cost vs. value; how is the cost determined for such a therapy? There is also a possibility of limitations on the use of genetic technology in individuals–there may be an accessible market for cosmetics or the development of ‘tailor-made babies.

The prospects of gene therapy are very promising. Clinical trials of gene therapy studies have shown some achievements in the treatment of certain illnesses such as severe mixed immune deficiency, Hemophilia, blindness induced by retinitis pigmentosa, and Leukemia. However, several important obstacles prevent gene therapy from becoming a viable type of treatment, including finding a secure vector to get genetic material into cells, targeting the right cells, and reducing the side effects. In the coming time, gene therapy will continue to remain a very significant and active region of studies directed at creating new and efficient medicines for a wide range of diseases.