Nosocomial Infections: The Ailment from the Hospitals 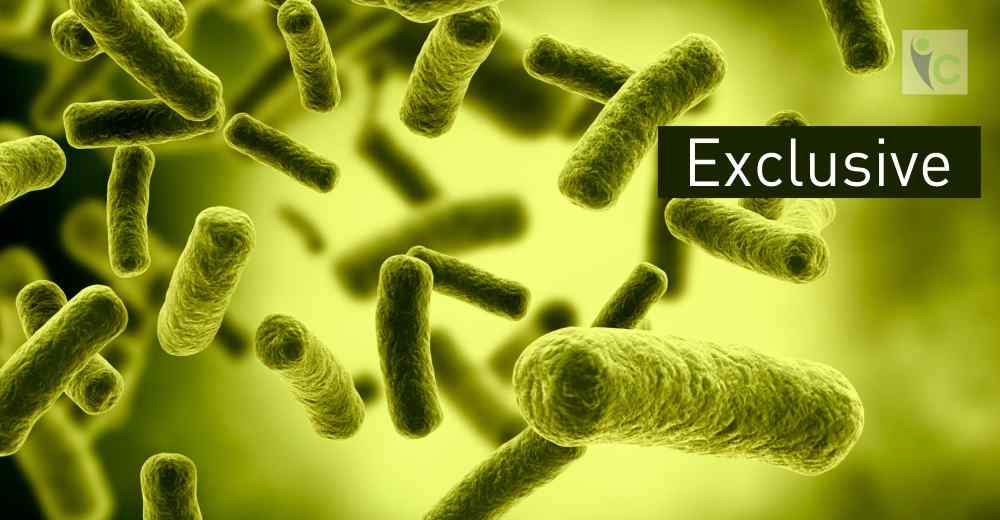 With so many new diseases on the loose, today, the mankind needs healthcare facilities more than ever. Even with numerous hospitals and clinical facilities opened up, they always remain busy or overflowing. We need doctors to help us get rid any kind of ailment. But, what if you are told that the place where you go for treatment is the one that can bring new diseases? However contradictory it may sound, this is a fact. Hospital-aided infections, commonly known as nosocomial infections, are the ones that we bring home from the hospitals we visit. These are present in the hospital environment and get transmitted through various sources.

Nursing homes, outpatient facilities, hospitals, and clinics are the places where one can acquire such infections. They can be passed to a patient from other patients, hospital staff, and so on. These infections are caused due to non-sterile and unclean hospital atmosphere, loopholes in infection control practices, and sick employees. Various types of nosocomial infections are present.

Intensive Care Unit (ICU) is the ward where patients catch infection the most. Out of all the factors, the period of stay at a hospital plays a major role in this. It is said that around one in every ten patients admitted in the hospital catches a hospital-aided infection. The patients whose medical condition is more complex have more resistance towards anti-biotic medicine and they become the easy targets.

Patients enter a healthcare facility already sick. During illness, their immune systems are already weak. So, when an opportunist infection attacks such bodies, the bodycannot fight back. For example, let’s say a patient suffering from a viral fever visits a hospital. His/her immune system is already busy fighting the virus. Meanwhile, if the patient catches a bacterial infection from the hospital environment, the body cannot fight back then. Hence, the infection develops and remains.

When does One Realize?

The symptoms vary from type to type in the infections. Let’s look into some most common infections first. Respiratory, surgical wounds, urinary tracts, gastrointestinal are the most common nosocomial infections in people. Meningitis and pneumonia are also quite common. The symptoms for these may include fever, headache, cough, shortness of breath, vomiting, nausea, diarrhea, difficulty in passing urine, burning sensation while urinating, and wound discharge. These are various other infections and various other symptoms related to these infections. A patient must remain careful, especially after discharge from a hospital, and take immediate action once he/she feels something unusual.

Some nosocomial infections can be diagnosed by the doctors only by looking at the symptoms in the patients. Some may suggest the patients to get their blood and urine tests done. It is important for the patients to be aware of these and report any extra discomfort they feel during their stay at the hospital or after the discharge.

As far as the treatment is concerned, usually doctors suggest rest and a few antibiotics or other medication to the patients suffering from infections. It is suggested to stay isolated in order to prevent the further spreading of the infection. A person should stay hydrated, drink a lot of fluids, follow a healthy diet, and take the mediation timely till the infection is totally cured.

Understanding about the infections that can be carried home from a hospital, at our end, we need to be aware of the notion – nosocomial infections. This will help in prevention, development of hygienic habits, and early diagnosis. As on the healthcare providers’ end, there are various nosocomial control measures they can take up. In the time where we hear about new diseases every day, we need to aid in preventing illnesses that can be.