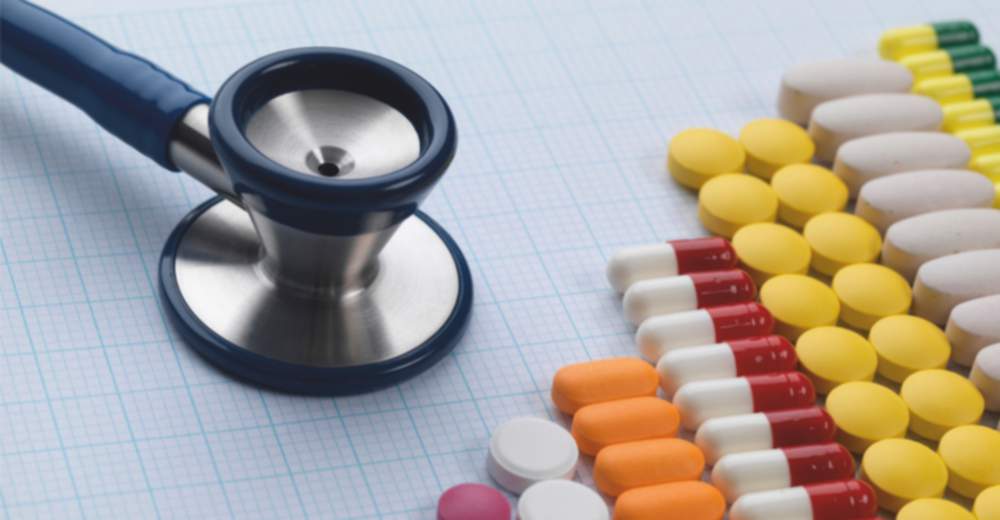 As per recent industry reports, the shares of pharmaceutical companies were observed to get higher trading for the third straight season while it was noted that Sun Pharmaceutical Company and Divi’s Laboratories are gaining more than 10 percent each.

The reports apparently indicate that Divi’s Laboratories was found to be up 4 percent to Rs 865 on the list of Bombay Stock Exchange in intra-day, extending its 19 percent rally of the last four trading sessions. The media reports state that there has been a re-invitation sent by the company to the board of US Food and Drug Administration (USFDA) for the purpose of re-inspection of Unit-II, which currently comprises of 60-65 percent of total sales for the enterprise.

The Analysts of a popular business and trade organization has mentioned that the crucial factor playing the role for fillings and an early resolution of the import alert as compared to the typical industry average is the high technical background of the management.

The firm further said in a statement, “Considering, better clarity on the required response expected by USFDA as the management has already done its one-on-one meeting with US FDA and we also believe that strong technical background of the management would have played a crucial role for all filings. The company has filed all the response with the US FDA and we have already seen clause 99-32 of the import alert being lifted.”

An industry overview suggests that Sun Pharma is top drug maker of India and the fourth largest in the world as a specialty generic pharmaceutical company with revenue of 42 manufacturing facilities spread across continents and the US alone contributes about 37 percent to the income earnings of the enterprise. It was very recently observed that the pharmaceutical company was up 4 percent during the trade, extending its 7 percent gains as was seen earlier. The interesting part is that a combined 4.55 million shares were observed to get already changed hands on the counter itself and that too in the first 45 minutes of trade on the list of Bombay Stock Exchange and National Stock Exchange.