Self-rated Health: The Equilateral Triangle of Subjective and Objective Health and Mortality 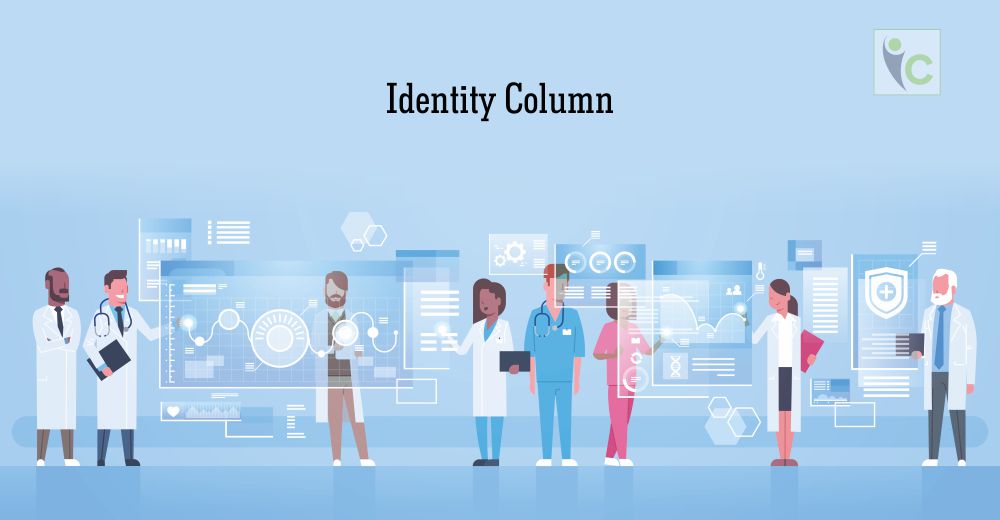 Self-rated health (SRH) is a simple and effortless task in administering ones general health. It is measured as a single item. SRH reflects the state of the human mind and body modified by age and culture, standing as a valid measure of health status. The respondents are asked to rate their health on a scale of one to five points: excellent to poor. An individual can effortlessly report its health; is it excellent, very good, good, fair, or poor? It processes and gives answer choices to one’s own health. SRH reflects an indication of health-related issues not detected medically or not included in the medical examination. The focus of SRH is to find out information from human sub-conscious mind to its consciousness along with how this unique information is provided by the body sensations available only to him/her. It further focuses on the social and biological pathways to know what makes SRH the inclusive and universal predictor of the most biological event death and its relation to mortality. SRH is also called self-reported health, self-asserted health, and perceived death.

The General Method of Measurement

SRH is measured via a simple questionnaire and attempts to seek answers in all the dimensions present in the self-health. The questions are placed like a Likert scale and address dimensions of physical and mental health. The questionnaire can be divided into three comparatives; noncomparative, age comparative, and time comparative. Noncomparative illustrates respondents rating their self-health on a scale of five points ranging from excellent to poor. Age comparative crafts respondents to rate their health compared to the ones in their same age group. Last but not the least, time comparative asks respondents to rate themselves in comparison of their physical past health. Additional variables like social demographic, lifestyle, mental health, and physical health are also included to generate in-depth results.

There is a strong association between SRH and mortality; however, it is understood poorly in the society. It is unknown how different SRH items are in their relationship to mortality over time when compared. Mortality is considered the most objective measurement of the general health of an individual. Mixed results have been found when studies have tried to compare SRH and mortality. One study predicted that the quality of age-comparative SRH attributes was dependent on gender, with the age-comparative item being a better predictor of mortality for males than females. In addition to the same study, others reported that both an age-comparative and global comparative item was a stronger predictor of mortality for males than females. A study from the United States showed a long list of background factors explaining a major part of the association. The conclusion drawn was that the poor self-rated health was mainly associated with mortality because of its association with cardiovascular diseases. Cardiovascular risk factors, medical histories, and educational attainment explain only a small part between self-rated health and mortality. These inconsistent findings on this SRH-mortality relationship warrants further investigations. Furthermore, no study has accounted for the high correlation by simultaneously modelling all the SRH measures together. The predictive power of SRH confirms the importance of people’s self-reports regarding health. Studies suggest that the humans should have a better understanding of the mechanisms by which SRH predicts mortality.

SRH measures have a global reference point (rating self-health) sometimes along with the comparative point which compares current health to previous health (self-comparative), or same-aged (age-comparative) peers. All these SRH attributes are used in health surveys around the world. SRH is used widely in predicting mortality as it is effortless to apply via a simple questionnaire. It is used for research purposes and large surveys across different time and population. Physiological research, clinical research, and general population surveys investigate relationships between physical and psychological variables, clarifying and measuring issues. SRH attempts to explain health and illness behaviours as it allows respondents to prioritize and evaluate different aspects of their own health. It shines a light on the matter of mortality, establishing its relation with SRH coupled with variables like chronic diseases, diabetes, and health service use. SRH is used to evaluating the individual’s willingness to engage in behaviour modification and public health resources.

Health behaviours mediate the relation between the SRH and mortality. The behaviours that are studied in the SRH include smoking status, disease assessment, physical activity and body mass index (BMI). The studies illustrate that the people rate themselves favourably on health issues, in spite of obvious indication of poor health. These respondents have corrected their SRH through education and adoption of appropriate behaviour changes. The relation between subjective and objective health is also a complex one. Studies have shown that old people perceived to be healthy, rated their health poorly, undermining their original health. Other aged persons have been tending to report poorer than the others in similar health conditions.

The answer is not debatable when it comes to SRH being a global measure of health status in the population. SRH definitely establishes a direct connection between objective and subjective health and mortality in a global environment. However, most factors influencing SRH can be changed to improve the overall health. Such factors include treating active diseases, maintaining routine physical activities, and keeping healthy behaviours both mentally and physically. Therefore, it is imperative for the health sectors to implement health promotions. These promotions will keep the people aware of their health status, providing accurate data for future studies.