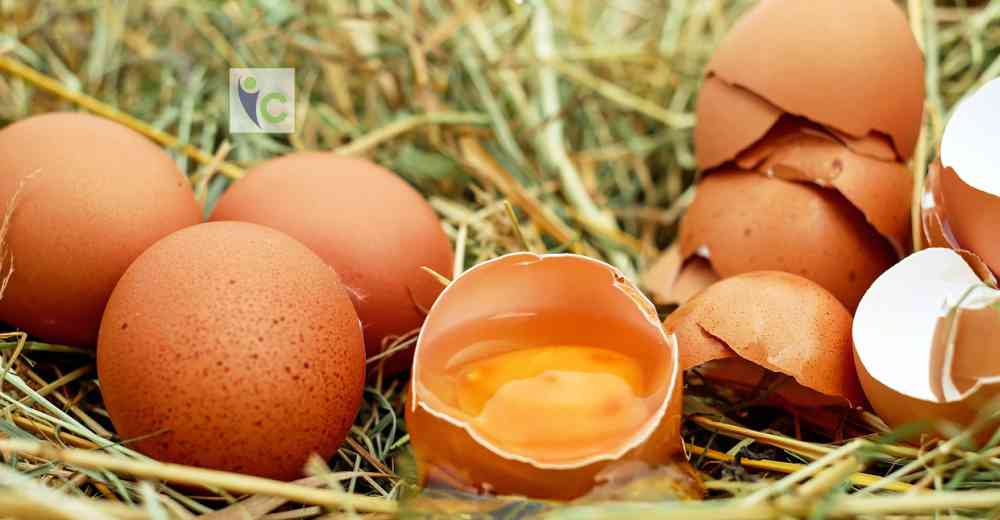 A study conducted at the University of Massachusetts Lowell both in vitro and in a rat model shows how crushed eggshells can be a new progression in repairing a damaged bone. The eggshells from the chicken eggs have been used. After crushing them well, they mixed the eggshell powder to a hydrogen mixture which eventually formed a frame in which a new bone can be grown from bone cells. Eggshells are made up of calcium which allows the bone cells to grow and develop into bone tissues and fix faster. This new technique can be beneficial to the patients who have undergone a bone-graft surgery which takes more time to heal.
The experiment is been successfully tested on a rat in the laboratory, but researchers believe that the biomaterial could soon aid humans in bone damage.
Although, it would be a challenging task to ensure that the bone cells of the patient’s body that require a bone transplant do not reject the newly formed tissue.

This is not the first time when it has been discovered that eggshells have the potential to repair damaged bones. Some people regardless of the risks, crush eggshells into a fine powder and use it as a natural calcium supplement for their bones. But this practice can be hazardous as sometimes eggs are contaminated with a bacterium called Salmonella Enteritidis which if consumed can cause salmonella infections.