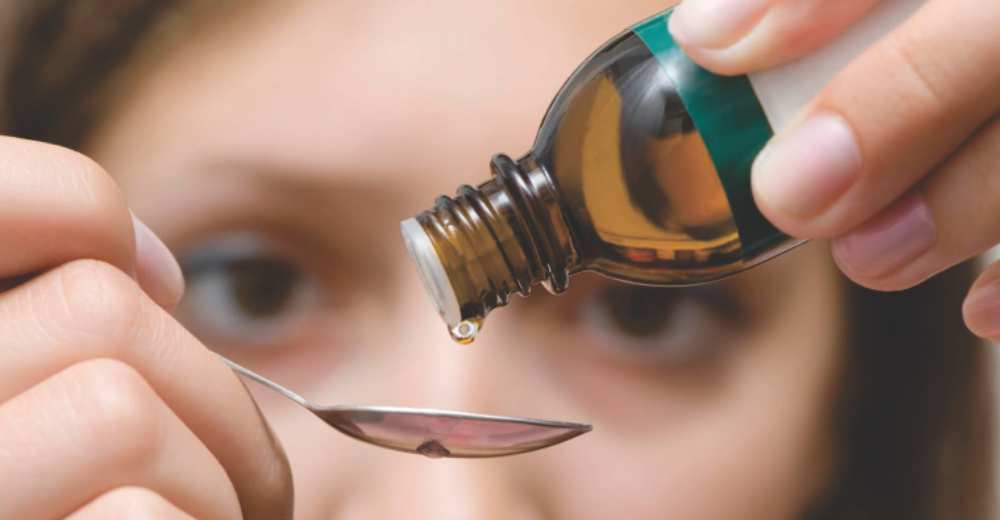 Most of our teenage passes by thinking how to cure acne and pimples or how to get rid of the scars left by the skin inflammation. Doctors and cosmetic scientists have discovered plenty of products to stop skin inflammation and pigmentation of the skin, but some of them are given satisfactory results to some with some side effects while some of them did not even work. Experts always say that natural remedies are the best to treat skin problems. While researching and discovering the best ways to cure acne, scientists found that Hinoki Oil is one such substance which is highly effective to cure skin inflammation and professionals termed it as a natural cosmeceutical.

Ayurveda and naturopathy offer various natural products to cure acne like tea tree oil, green tea, mint leaves, honey, Echinacea tea, chamomile tea, aloe gel, lemon extract, apple cider vinegar, but cosmetic scientists stated that Hinoki oil is a fantastic solution for acne or similar skin problems. It is an oil obtained, rather extracted from the leaves and roots of Chamaecyparis obtuse, Cupressaceae. This wonder-shrub from which the essential oil is derived is commonly known as either Hinoki or Hinoki Cyprus, hence, the name Hinoki oil. The shrub is popularly found in Japan and is native to the country.

Hinoki is widely known in the land of the rising sun for its high-quality timber, and it is also considered as one of the “Five Sacred Trees of Kiso.” It is one such plant which is historically used in building temples, shrines, palaces, baths and traditional Noh theaters in Japan. Even the scent of Hinoki oil is considered to be uniquely Japanese. It has been valued by Japanese since the old days of samurais. Due to its exotic scent, the wood of the Hinoki tree is used to make incense sticks.

Hinoki oil is currently undergoing investigation for its medical properties by the scientists all over the world. Earlier, a couple of papers apparently mentioned about unparalleled effects of Hinoki oil against acne and inflammation. Though the experts have apparently indicated that this result was not enough to attract pharmaceutical companies, it can be a reliable cosmetic product in the future.

Professional skin specialists say that the product which works mildly on the skin instead of instantly acting is a superior cosmetic product. It is also suggested that the product which has a mild effect is supposed to have fewer side-effects. Though it is still unknown to most of the world, with time and research, the significance of Hinoki oil is likely to grow. Experts say that soon Hinoki oil will be a substance of utmost importance in the world of cosmetic science.