Inclisiran: A New Advancement in the LDL-Cholesterol Drug Industry 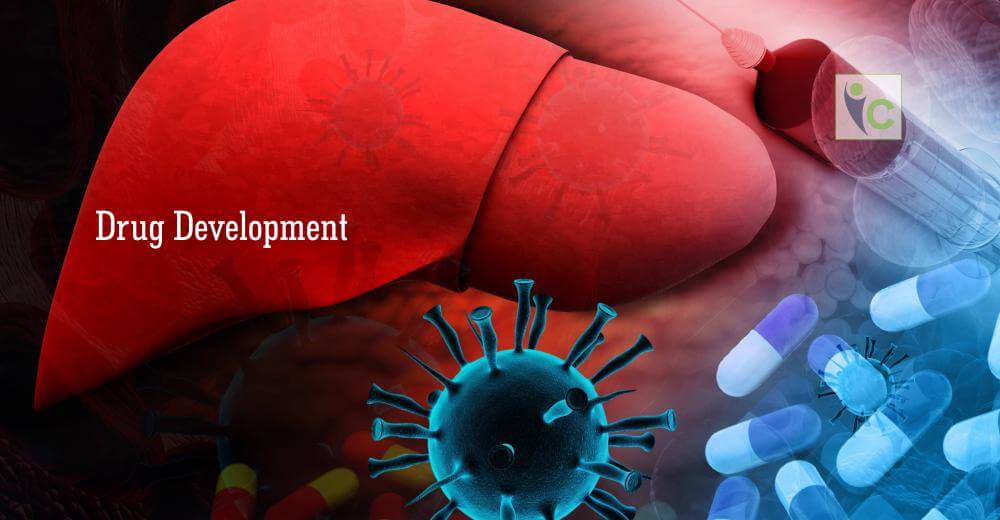 People all around the world try to keep a watch on their cholesterol levels. There a lot of hysteria around the increased levels of cholesterol. But not all of it is bad for you. It is an essential fat that the cells of our body need. The type that is harmful to us is the LDL cholesterol (low-density lipoprotein).

LDL is bad because eventually and slowly it becomes a part of the plaque, which is basically that stuff which clogs arteries and causes heart attacks frequently. For a decade now the anti-cholesterol drug market has been ruled by small molecule drugs, mostly statins.

Statins predominantly block the first enzyme in the cholesterol synthesis pathway, subsequently blocks the production. But statins aren’t the only way to lower cholesterol. Other approach consists of altering diet, having a surgical procedure to reduce part of the intestines, taking diverse drugs. There is also an increased need, among patients who are already receiving statin therapy and are still at high risk of cardiovascular disease and who have tenacious high levels of LDL cholesterol levels, necessitating the development of additional therapies.

Recent advancements in the anti-cholesterol drugs

The recent development which the industry has witnessed is the approval of monoclonal antibodies that bind to and inhibit Proprotein Convertase Subtilisin-Kexin type 9 (PCSK9) near the catalytic domain, namely- Alirocumab and Evolocumab by the Food and Drug Administration (FDA). These monoclonal antibodies target the serine protease PCSK9, which has been recently validated as an important regulator of LDL cholesterol.

PCSK9 is currently the most potent improvement in the cholesterol-lowering therapies since the discovery of statins. Both these drugs are currently being used as add-on therapies with statins.

Inclisiran is a novel, synthetic, siRNA molecule, and a new class of cholesterol-lowering medications that has captured the eye of the market all over the world. Primarily, RNAi therapeutic is likely to be used when statins alone are unsuccessful to lower the patient’s cholesterol level competently or when their use causes objectionable side effects.

The siRNA is produced from dsRNAs and small hairpin RNAs, by catalysis using the Dicer enzyme.  The silencing RNA (or siRNA) system consists of two strands, namely the guide RNA and the passenger RNA. The guide RNA carries the sequence information essential to target the gene of interest. While the passenger strand serves as geometry required in loading the RNA- induced silencing complex (RISC).

The cells are then introduced to the siRNA, where the guide strand passes into RISC and reprograms the potent RNAi (RNA interference) mechanism. Once inside the RISC complex the siRNA unwinds and binds to the target mRNA, thus inducing the cleavage of the mRNA. The cut mRNA is recognized as defective by the cell, eventually silencing the target gene.

The loaded complex has a longer half-life, and 100 to 200 loaded complexes are vital per cell to eradicate expression of the target gene.

Mechanism of action of Inclisiran

PCSK9 is a proprotein convertase and encodes a protein with 692 amino acids. LDL receptors present on the surface of cells is responsible for removing the LDL-particles from the blood and are taken inside the cells.

The LDL cholesterol receptor is broken down by PCSK9 in the liver; the more LDL receptors are broken down, the higher the LDL levels in the blood. PCSK9 inhibition thus marks the lowering of LDL levels.

This drug mainly targets the intracellular PCSK9 synthesis, due to which the drug is able to achieve a dose-dependent, long-term reduction of LDL levels. It targets the RNA directly to silence the target RNA and stops the assembly of the PCSK9 enzyme beforehand.  Because of this unique mechanism of action Inclisiran has become a first in class therapeutic against LDL-cholesterol.

Inclisiran has a prolonged action, 6-12 months, and is much easier to manufacture compared to monoclonal antibodies. Monoclonal antibodies require frequent administration, every 2-4 weeks. This makes them a striking substitute for statin drugs which have to be administered daily.

Inclisiran is completely chemically stable double-stranded RNA. Various modifications have been made in this molecule to make it more stable because unmodified RNA is highly susceptible to endonuclease and exonuclease degradation. The structure and chemical composition of siRNA is vital since it is the basis of its surprising potency and long activity as a drug.

It is a very well tolerated and safe drug, without any severe side effects.  Inclisiran, can be administered as a subcutaneous dose and has reported providing a persistent drop in LDL levels. It will be fascinating to track the progress of Inclisiran in subsequent trials. Some specialists have already proposed that sales of Inclisiran will reach high. This drug is still to be studied to a small extent and is still in the nascent stage, but we can be certain that it will soon be a more heard about.