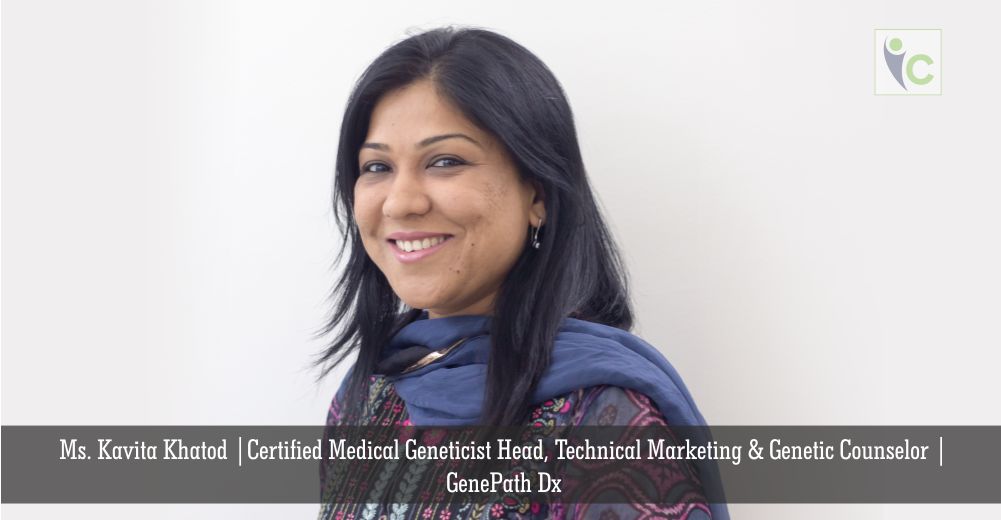 Genetic testing, especially molecular genetic diagnostics, has evolved rapidly since the advent of the twenty-first century, thereby prompting a corresponding evolution in patient management and the healthcare industry. Recent advances in molecular biology research have opened a portal to plenty of phenomenon that were previously heard of only in science fiction, such as gene editing, personalized medicine, and even designer babies. A literal interpretation of the term ‘genetic testing’ would refer to the analysis of changes (known as mutations) in the hereditary material or DNA (deoxyribonucleic acid) of an individual or group of individuals to confirm or predict health-related outcomes. A genome refers to the complete set of genes that an individual possesses and the study of this is referred to as genomics. The concepts of genetic and genomic testing are relatively novel for the larger population and present multiple challenges for everyone involved, including the clinician, patient, and even the scientists developing the tests.

In an effort to remedy this, a comprehensive team that includes diverse specialists such as molecular biologists, medical geneticists, clinicians, bioinformaticians, histopathologists, and genetic and psychological counsellors is required to overcome the scientific, technical, social, and psychological implications of a molecular genetic test. Their expertise extends to choosing the right technique and avoiding unnecessary testing with the aim of minimizing the financial and psychological burden on the patients.

Countless applications of molecular and cellular biology have permeated across various fields ranging from agriculture to healthcare. For example, modern oncology relies heavily on molecular testing for disease management decisions. Successive testing for mutations in family members of the patient has proven to be cost-effective with long-term benefits. Disease predisposition and prophylactic measures are based on such genetic evaluations.

The prevalence of conditions such as muscular dystrophy, dysmorphism, intellectual disability, and disorders of sexual differentiation are commonly observed in young children. This has prompted pediatricians to use molecular tests to augment their clinical acumen. Reproductive and maternal health too has been revolutionized owing to developments in molecular biology. This is critical for family planning and its possible implications in cases of hereditary disease and consanguineous marriage as most reproductive decisions are seriously impacted with this knowledge.

Genetic testing is proving to be invaluable in the diagnosis of critical infections such as sepsis and transplant-associated infections as timely intervention is of paramount importance in such cases and genetic tests have a very short turnaround time compared to classical microbiological tests such as urine or blood cultures.

Pharmacogenomics, better known as personalized medicine, enables doctors to utilize the genetic profile of an individual to tailor a therapy, and its dosage, that would elicit the maximum response with minimal adverse effects. This helps improve the prognosis in cases of cancers, single gene disorders, neurometabolic disorders, and hematological disorders. To maximize on this wealth of information, it is essential to establish certain parameters that include correct interpretation and communication, right bioinformatic support, non-directive genetic counseling and open access to population databases for comparison.

Every developing technology, however, has its own caveats and pitfalls, some of which are unnecessary testing, improper validation of tests and limited access to population databases. In addition, the ethical complexities of access to such information need to be reviewed as life-altering decisions may be based on the findings of the test. It is imperative to maintain patient confidentiality and results must always be conveyed by authorized and trained personnel owing to the social stigma attached to such tests as discrimination by employers, family members and societal pressure lead to disfavoring outcomes. Establishing and following guidelines to avoid unnecessary screening and testing should be mandatory.

The impact of genomics is far-reaching and tapping into new horizons. Data for the first human genome was assimilated over a span of thirteen years through cumbersome research. Since then, however, exponential leaps in technology have shortened the time and monetary investment required for whole genome sequencing (WGS), thereby making personalized medicine a reality. Artificial Intelligence (AI) will bridge the gap in accessing global databases for data analysis and reduce human dependency to a large extent. Awareness and education, however, are required for the population and the clinicians to benefit from the recent breakthroughs of modern molecular science. Genomics is at a nascent stage and caution through good governance is required to ensure that it evolves rapidly to make concepts like gene editing a reality in our lifetime.