All You Need to Know about Nipah Virus 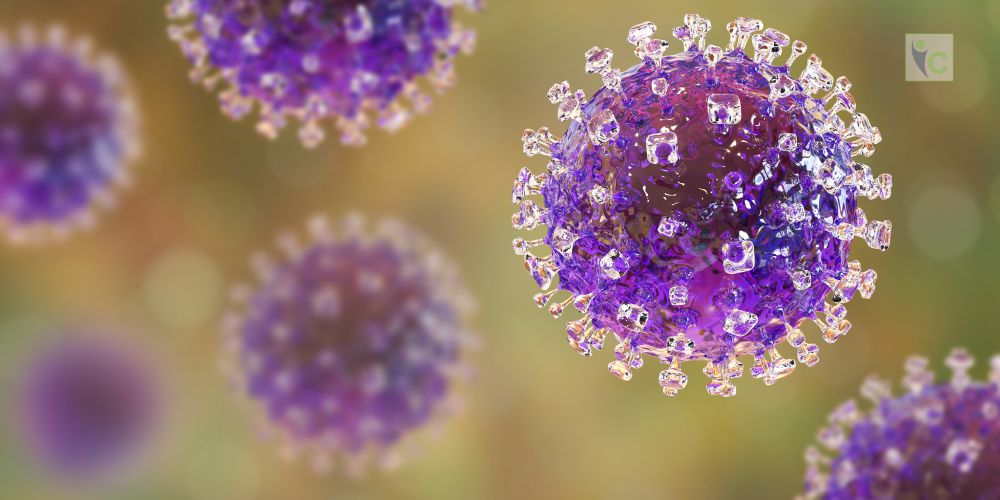 Nipah Virus belongs to the family Paramyxoviridae and the genus Henipavirus. It was first isolated in the year 1999 during an outbreak in Malaysia and Singapore. As Nipah Virus was found in Sungai Nipah, it was named after the area. Recently a patient was detected with Nipah Virus (NiV) in a town of Kerala, India. Nipah Virus has been re-emerging in the state of Kerala in recent years.

In the 1999 outbreak in Malaysia and Singapore, around 300 people were found to be infected with Nipah Virus. Almost 100 of these cases resulted in death. After the 1999 outbreak, there were not many reports of Nipah Virus cases in Malaysia or Singapore. In the year 2001, there was another huge outbreak of Nipah Virus in Bangladesh and some parts of India. This infection has been reported to occur often in India and Bangladesh. It is also found that the fatality rate is much higher in India and Bangladesh as compared to Malaysia and Singapore. This outbreak of encephalitis and respiratory illness was due to pigs that had come in contact with infected bats. The infection was then passed on to the pig farmers and people who came in contact with the infected pigs. The main reason behind this infection is bats and pigs.

How does the Nipah Virus Spread?

It is a communicable disease and is contracted by pigs and bats. Usually, the bats that have traveled a long distance in search of food and water carry NiV. These bats eat fruits. If these fruits are eaten by pigs, then the pigs get infected. Generally, this infection in humans is transmitted from pigs. The virus is spread through the excreta and urine of the infected bats as well. In pigs, the infection is mainly spread through coughing. In rare cases like eating fruits that are bitten by infected bats, it is possible to contract an infection. A person can also get infected if he or she inhales or comes in contact with an infected bat. Though human to human transmission is unlikely, if the conditions are favorable, it can result in the transferring of the infection from one person to another.

At the start, the infection shows no symptoms in the human body. Later, the person may show signs of fever, headache, drowsiness, and mental disorientation. Encephalitis (inflammation of the brain) is the main sign of infection caused by Nipah Virus in a human body. After these symptoms, a patient can go into a coma within 24-48 hours. Sometimes it can be fatal enough to cause the death of the patient.

There are various tests that can give a confirmatory result. Usually, at the acute and convalescent phase, RT-PCR and antibody detection like ELISA, which detects IgG and IgM levels, are used. Virus isolation can be done for the fatal.

To date, no vaccine has been reportedly developed against Nipah virus. The only treatment is the intensive care of the patient. As the infection is communicable, it is necessary that the proper protocol is followed in nursing the patient. In vitro, drug ribavirin has shown an effect, but there are no reports of the drug being able to treat the infection in human investigations. Passive immunization by targeting the Nipah G glycoprotein by using a human monoclonal antibody has shown some positive results, experimentally.

The only way to prevent this infection is to avoid getting in contact with the virus. Basically, one should avoid getting exposed to infected pigs and bats. It is recommended not to drink the date palm sap. During an outbreak, try avoiding coming in contact with the infected people; keep away from hospitals as much as possible. Awareness by the government will actually help prevent future outbreaks. People need to be educated about the symptoms and precautions in various ways.

As NiV is very fatal, various researches are being carried out to prepare a vaccine against the fatal Nipah Virus. According to a few on-going studies, it is said that experimental drug research against Ebola can also be used against Nipah Virus. Though it is not yet confirmed, the experimental drug has protected the monkeys against the Nipah Virus. According to a well-known virologist, Emmie de Wit, “It will give us an extra treatment that could be used relatively quickly.”

Though the virus is less likely to spread to other parts of the world, we cannot deny the possibilities. If NiV can travel to cities, then we cannot rule out the chances that an infected person can get on a plane and travel to another country. The only way to avoid such situations is to create awareness programs among the public. NiV has taken many lives before. Here was brief information about the Nipah Virus and how fatal it can be.