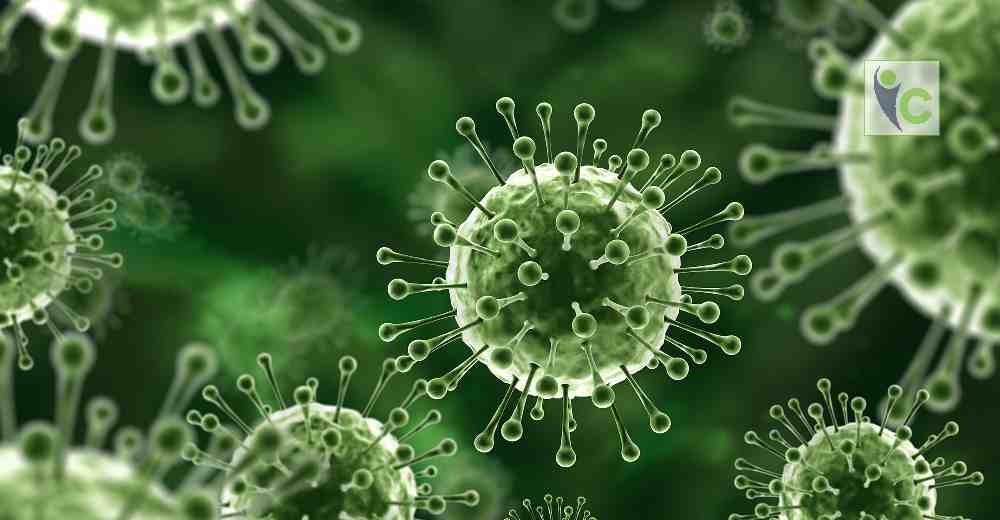 Recently the southern state of India, Kerala was put under a lot of trauma; the outbreak of Nipah in Kozhikode District has caused havoc in the surrounding areas. It was reported that three people died due to the Nipah virus, on 19th May 2018.  The blood, urine and throat samples collected from the deceased were tested by the National Institute of Virology in Pune to further confirm that the deaths were caused by Nipah (NiV).

The detection of the infection is currently being carried out in National Institute of Virology and Manipal Institute of Virus Research.  The virus can be detected using molecular tests such as polymerase chain reaction (RT-PCR), next-generation sequencing and an enzyme-linked immunosorbent assay (ELISA) test can detect the entire viral antigen. These are currently the most rapid and precise tools available, using body fluids such as blood and saliva.

Earlier there have been tow outbreaks in India, that were reported in West Bengal’s districts of Siliguri in 2001 and Nadia in 2007, in which over 47 people had died due to Nipah.

As of 28th May 2018, 15 people have been tested positive for NiV in Kozhikode and Malappuram districts, of Kerala. Out of which two people are currently being treated and thirteen have died, which includes healthcare professionals who were previously involved in the treatment of infected patients.

It was reported earlier that the Nipah virus, is carried by Pteropus fruit bats. Although, it has been suggested now that bats may only be contagious for a couple of weeks after which they no longer carry the virus. It is an evolving zoonotic infection that affects both humans and animals.

Potential ways of transmission of NiV include eating of fruits partly eaten by the bats, contact with the virus-infected bats or human-to-human transmission, through unprotected local contact in the community or hospital.

Stringent surveillance and isolation of suspected cases and areas; using masks, gloves, and face shields should be strictly followed to restrict the outbreak.

The virus has an incubation period of 14 days, after which the symptoms start to show. The symptoms include headaches, fever which leads to drowsiness, mental confusion, disorientation, and encephalitis in less than a week. Currently, there is no vaccine or medication available to treat the infection, intensive care and support is the only recommended treatment.

The Indian Council for Medical Research (ICMR) has recently reached out to the University of Queensland, Australia to develop an antibody, which arrived in Kerala on 2nd June 2018. The antibody helps neutralize the effects of the virus and was successfully administered to cases which tested positive in the past week.