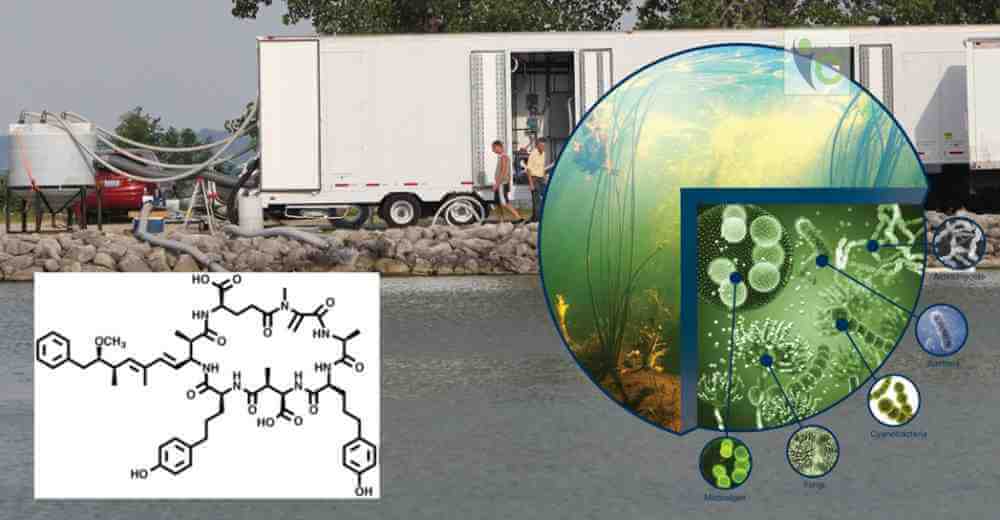 The origin of life is still one of the greatest mysteries. What disturbed and is still disturbing some of the greatest minds is the fact that how did a non-living mixture of molecules transform into living organisms? And what is the mechanism behind it?

However, the continuous zeal and passion of researchers, scientists, academic institutions, biotech industries, and pharma industries resulted in discovering new advancements. A recent among these, which claims to have a great impact on humanity, is the study of microbiomes. The researches surrounding microbiomes has concluded that the hidden chemistry of life has been made and retained in microorganisms.

Leveraging this information, many companies have been studying more about microbiomes and understanding its chemistry to produce drugs that can alter the microbiomes and alleviate the ailment while finding new medicines. One such company, which is studying the chemistry of microbes and reforming the healthcare industry is Biosortia Pharmaceuticals.

A Breakthrough in the Healthcare Arena

Biosortia Pharmaceuticals’ mission is to unlock the next frontier of chemistry for discovering new, groundbreaking drugs and other humanity impacting products, faster and more affordable by enabling unprecedented access to microbiome chemistry. It unlocks nature’s hidden chemical secrets of microbiome and microorganisms for the cell to cell signaling by obtaining the undiscovered natural drug-like chemistry for drugs and other product discovery.

A game-changer, this pioneering pharmaceutical company expects to build the largest library of unknown natural drug-like small molecules in quantities to start pre-clinical drug discovery research from sources which the research community has always dreamed about accessing but has only had superficial genomic data available.

With the help of its proprietary technology, the company now has limitless access to the chemistry of microorganisms. This innovative, IP-protected, and proven new technology has made it possible to go into the natural world and collect previously unattainable microbes where they live, at a higher capacity, and far more affordable.

Biosortia connects the hidden chemistry data to the genomics data which further drives big data and artificial intelligence (AI) opportunities to unlock nature’s secrets. “Microbes have proven to be the most valuable source for new drug starting points but only 1% of this resource could be directly explored prior to Biosortia’s breakthrough technology funded by ARPA-E, DARPA, and USAF-RL that now effectively opens the door to all microbes,” asserts Ross Youngs, the CEO of Biosortia Pharmaceuticals.

This ability to obtain chemistry of microbiomes is expected to significantly accelerate future discoveries spanning numerous multi-billion dollar industries, including pharmaceutical, agriculture, consumer or cosmetic applications, and many more.

The Model of Working

It is the company’s top-of-the-line technology and its focus on catering to the unmet needs in human health that have stationed Biosortia Pharmaceuticals at the forefront. Biosortia mines microbiomes primarily to obtain novel small molecules and to understand opportunities with these molecules, genomics, and activities for new products. Furthermore, the processes to obtain the sought after hidden chemistry include extraction, fractionation, identification of knowns, and obtaining the unknowns for testing of activities against targets to identify opportunities.

The now-known chemistry via Biosortia is later processed into simplified samples to be tested against critical diseases. While the lead scientist of this company optimizes the lead chemistry (of the microbiome) for patenting, the assets of the chemistry are advanced and licensed for further needs as per requirements (making of drugs or any other developmental opportunities).

Microbiome mining, a new and developing vertical, is the process of collecting a very large sample quantity of all the living microbes from a single, active microbiome habitat. However, it should be in a method that the mining does not damage, degrade, or dwell the organism while rapidly preserving a snapshot in time of the chemical molecules, genomic information, and environmental conditions. Typically, Biosortia process about 20,000,000 liters of pre-qualified aquatic habitat to obtain approximately 1,000,000 grams of dry weight microbiome.