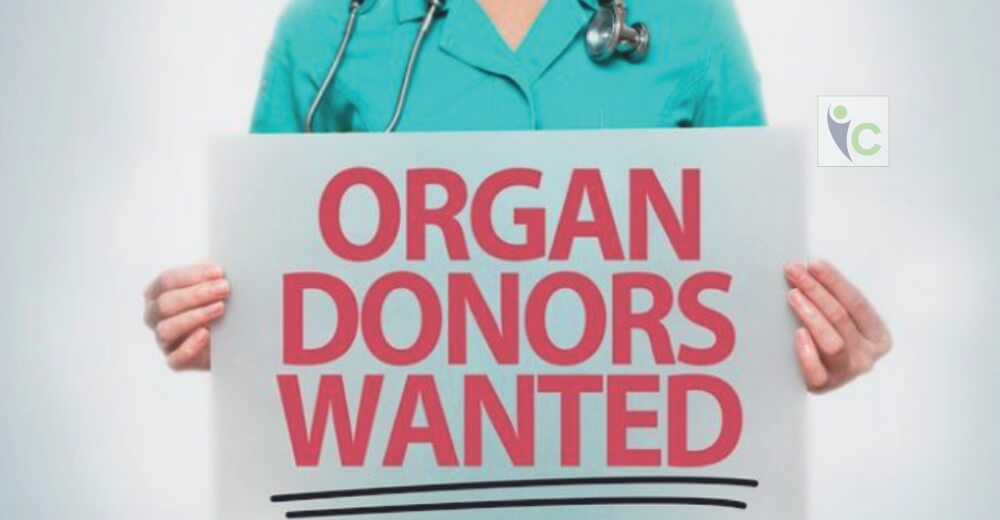 Transferring an organ from one human body to another or organ transplant is now just another term we often hear going around. But, the rising number of patients that require a transplant has gone up many folds. According to the information received from the WHO, in India only a few people donate their organs as compared to the western countries. The main reason is the lack of awareness and the myths pertaining to Organ Donation in our country. With the number of donors not matching the number of patients, and the stigma around organ donation; Organ Trafficking has plagued the healthcare space.

Every day 20 people die waiting for an organ, to become available. Organ trafficking has become a deadly trade and criminal networks engage in kidnapping children, teens especially females. Today increasingly organ trafficking and human trafficking go hand in hand. Organs are not only used for transplant purpose but often the removed organs are used for many unethical experiments. According to a report, “Parts of the body like genitals are used for juju rituals & black magic.” According to the World Health Organization (WHO), “Illegal organ trade occurs when organs are removed from the body for the purpose of commercial transactions.”

The kidney can be worth over $160,000, on the black market, with most of the proceeds taken up by middlemen. Studies estimate that 5% to 42% of transplanted organs are illicitly purchased. Additionally, these organs are often dangerous to both the donor and recipient, with some contracting HIV or hepatitis. Despite all the regulations against organ sales, organ trafficking persists. Recent surveys and studies indicate that illegal organ trade is rising at a fast pace, a recent report by Global Financial Integrity estimates that, “The illegal organ trade generates profits between $600 million and $1.2 billion per year, with a span over many countries.”

The major issues that have fueled this problem, is poverty and loopholes in the law contribute largely to the illegal trade of organs. Due to lack of evidence and reliable data, the claims of organ trafficking are hard to substantiate, making it difficult for these to be tried and prosecuted.

The few ways that can help solve this third world issue is by increasing awareness for legal organ donations thereby the demand for the illegal trade of organs will be curbed at the focal point. Solid organs from a single brain dead patient can give a ‘Gift of Life’ to at least nine people in need. As far as India is concerned, to break the stigma around organ donation can be tackled by pledging for organ donation before death can be of great help in persuading the relatives of brain dead patient to allow organ donation.

Another way to address this problem is taking a leaf of Iran’s hat, which is the only nation that permits organs to be bought and sold for money legally. Although, the country does place restrictions on the commercial organ trade in an effort to limit transplant tourism. This market is contained within the country and foreigners are not allowed to buy the organs donated by the Iranian citizens, the organs can only be transplanted between people of the same nationality.

Such acts can effectively increase the donor pool and eventually help bridge the enormous gap between needs and available organs.