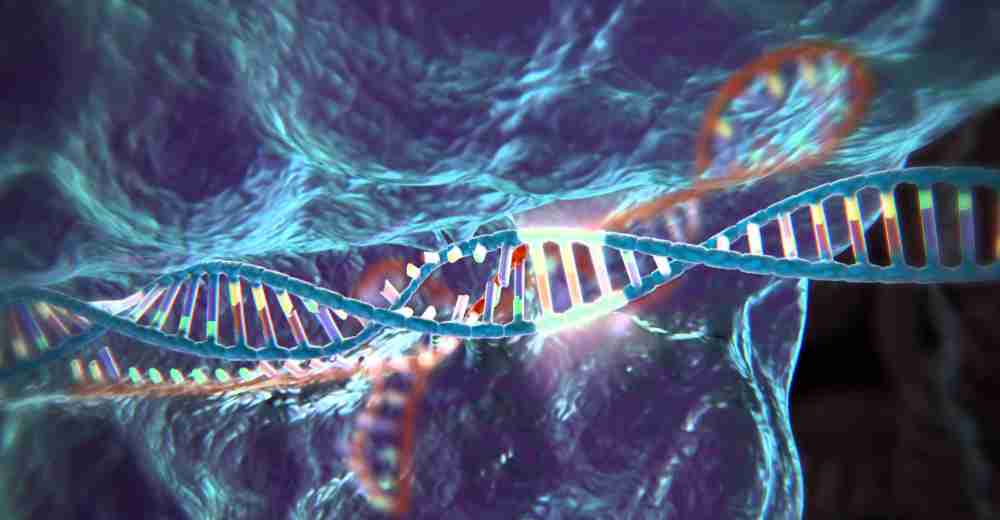 Over the years Bacteria and Achaea have been using a family of DNA sequences which contain scraps of DNA, left behind by various viruses and phages. This junk is utilized to recognize and destroy similar viruses during future attacks. This mechanism is now being exploited and is the base of the CRISPR-Cas9 technology.

CRISPR-Cas9 acts as an adaptive immune system which shields the bacteria from virus attack. The scrap sequences left behind by the virus are used as a guide by the Cas enzyme to detect and destroy the virus. This technology has revolutionized research in medicine, agriculture, life sciences, and the healthcare sector. There is a great deal of awe and fervor around this particular gene-editing technique in gene or cell therapies. CRISPR-Cas9 system allows us to insert, remove genes and repair disease triggering mutations.

The technique being in its nascent stage and has been adopted on adult animal. Scientists around the globe are using this system to study the mechanism of invasion of various life-threatening diseases. Scientists at Duke University have used this system to turn off a gene that controls cholesterol and has been able to reduce blood cholesterol in mice. Scientists have also, reported a modified version of a CRISPR-Cas9 system that modifies the action, of disease-related genes. The researchers determined that this system can be used in mice to treat few diseases.

Recently a group of scientist from UK has been granted the permission by their Human Fertilization and Embryology Authority (HFEA), to alter DNA of human embryos in the first seven days post fertilization using CRISPR-Cas9 system. Although this is being debated extensively, researchers believe this is the first step to determine the causes of miscarriage in women. Understanding which genes play a role during the development of the embryo at this stage can radically increase IVF success rates in future.

Initially, studies suggest that the CRISPR-Cas9 system is safe and does not produce any unaccounted genetic mutations. However further stringent investigation is required to ensure the safety, practicality, and efficiency before even consideration of introducing this system to a clinical setting. Scientists see the future of this technique in possibly treating neurological ailments such as Alzheimer’s and Parkinson’s diseases, maybe even in human patients in future.