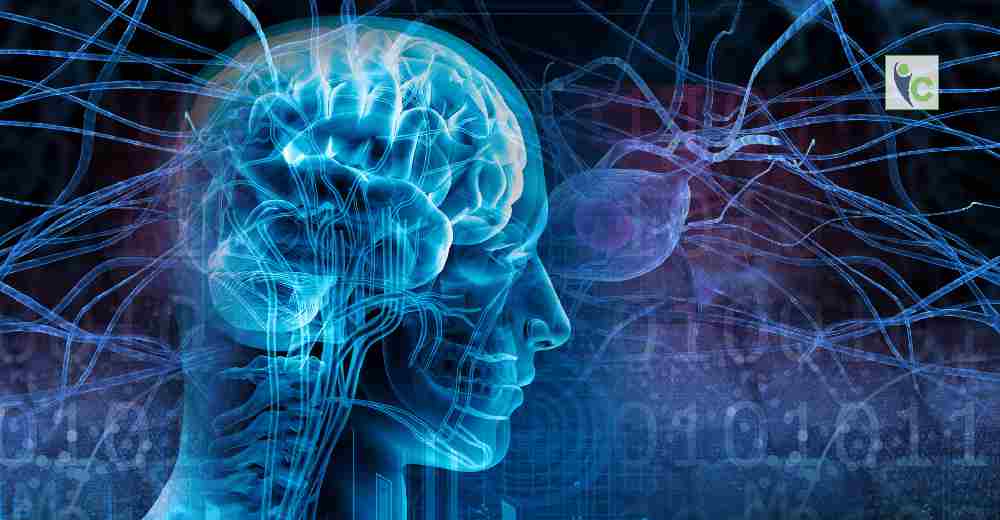 Parkinson’s disease is a neurodegenerative disorder which occurs over a long period of time in patients.  Almost 2% of the population is affected by this disease worldwide. Rabies virus has amazing ability to trick the nervous system, which allows it to cross the blood-brain barrier with simplicity. This property was exploited by a group of scientists to develop a drug delivery system, which easily delivers the drug directly to the brain. This finding is recently published in the ACS Nano journal.

Previous studies around the world have implied towards the accumulation of iron in the midbrain. Due to this overload of iron excessive oxidative stress develop on the neuron which eventually kills the neurons. And thus cause motor dysfunction among the patients.

Treatment for Parkinson’s disease involves a medicine which eats iron. Deferoxamine (DFO) is one such drug which has been very effective in treating Parkinson’s. Nevertheless, Deferoxamine has a very short half-life inside the body (approx. 20-minutes), thus it needs to be administered in very high doses and that too very frequently. High doses of Deferoxamine have serious side effects including renal and liver complications. Also, the drug has a strong affinity for water which enables it to cross the blood-brain barrier, which is a major setback in delivering the drug to the target organ.

Rabies virus glycoprotein 29 (RVG29) is a protein which specifically binds to a receptor that is exclusive to various cells of the central nervous system. This enables the virus to effectively cross the blood-brain barrier.

In recent studies researchers conjugated this RVG protein of the rabies virus with a nanoparticle and DFO. They administered this blend into the brain of the mouse models of Parkinson’s disease.

This allowed the drug to be delivered directly to the brain and also increased the half-life of the drug. There was a significant decrease in the accumulation of iron and ROS levels, decreasing the brain damage. This initiated a reversal of the disease symptoms, without noticeable side effects. In the meantime, the scientists are considering human trials since all of the constituents in the blend are presently accepted for use in the clinic.