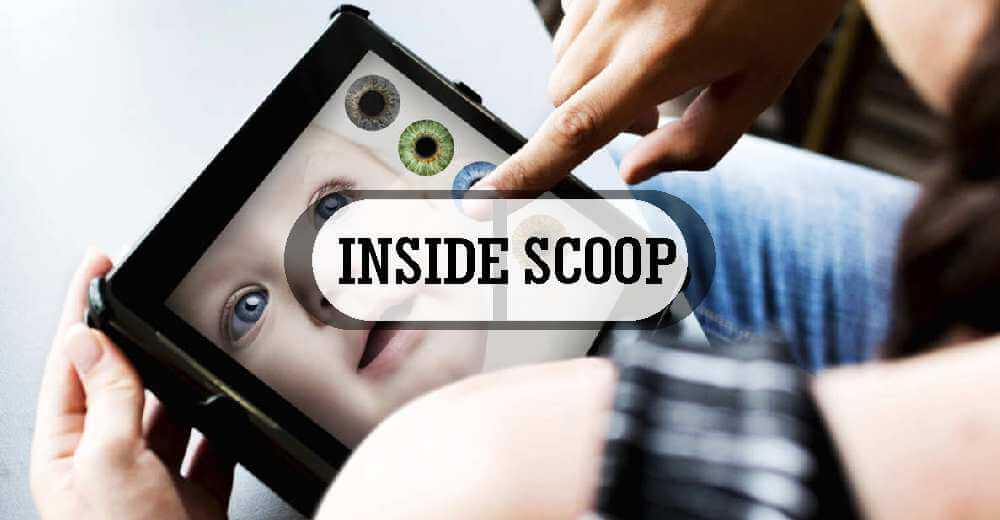 Envision yourself sitting comfortably in a fertility clinic, sipping coffee, you pick up the menu and start choosing. Will you go for tall or short? Would you prefer blue eyes or brown? Would you fancy clever or funny? When you are done selecting, head down to the counter and order yourself a new baby!

With rapid improvements in scientific knowledge of human genome and our increasing ability to change and modify genes, this scenario of ‘designing’ your own baby could very well be possible in the near future. Although the concept of genetic engineering has always been on the mind of science fiction writers and biochemists for almost a decade, only recently has it been in the spotlight. This is due to the current successful events of gene editing.

Genome editing is biological editing in which DNA is inserted, deleted or replaced in a living organism using nucleases or molecular scissors. In the human genome, genetic information is stored in 23 pairs of chromosomes, and written only in four alphabets viz., A, T, G, and C. It carries coded information for all the processes one would require throughout life. This data is subjected to numerous factors which can alter the genetic make-up and lead to disorders. Thus this altered information if carried by either parent and passed on to the offspring can cause a genetic disorder. Even if the faulty gene is not expressed in the offspring, it nevertheless can act as the carrier of that disease. The only preventive measure for informed parents with a family history of genetic disorders is to screen the amniotic fluid for defective genes.

In the last decade, CRISPR/Cas9 technology has been the primary tool for those seeking to modify genes. It uses natural enzymes to target and slice genes with pinpoint accuracy. It has already been used to genetically modify nonviable embryos in China. Recently, a team of scientists in Oregon successfully modified the DNA of a human embryo by repairing a single gene mutation using CRISPR to cure a fatal heart condition caused by a genetic mutation. This could, in theory, mean that CRISPR would be able to prevent the same mutation from affecting any embryo.

Although, the process remains arduous and challenging as there are numerous genes responsible for one single trait. For example, something like height is approximately coded by 93,000 genetic variations. And considering current capabilities, it is next to impossible to test each of those genes to make any significant difference. Although it can take very little time to alter a single gene, altering thousands, and figuring out which ones to alter, is very time-consuming. The more complicated concept is the use of genetic editing for repairing genetic disorders like Alzheimer’s, Blindness and even Cystic Fibrosis. But access to such tools is limited and thus expensive, resulting in an increase in the economic divide.

The concept of using CRISPR for human reproduction is rejected at large by the medical research community. Besides, there seems to be little need for gene editing in human reproduction. It would be difficult, uncertain and expensive to achieve what can most likely be gained by other ways, particularly by selecting an embryo that has or lacks the gene. “Almost everything you can accomplish by gene editing, you can accomplish by embryo selection,” says bioethicist Henry Greely of Stanford University.

Moreover, recently when the researchers sliced out the faulty portion of the gene and tried to replace it with the correct version, the embryonic cells disregarded it and copied the healthy version from the other set of chromosome. Essentially, the cells ignored the DNA that was externally added and favored the DNA that was already present. This increases the possibility that instilling major changes in the human genome won’t work because the embryos will reject the editing. Nonetheless, with the technology coming into existence, many are worried that “designer babies” will be unavoidable. That, however, is far from the obvious.

The opinion that genetics, evolution and natural selection should be left to nature, rather than human intervention, is not a new one. Meddling in the evolution of human beings can have austere consequences.

Essential genetic realism and bioethical considerations will prevent “designer babies” from being prevalent. Nonetheless, we can expect that improved genetically modified crops and other organisms can be fashioned using CRISPR. In the near future, that is the most likely use for genome editing. For now, though, if there is going to be anything even vaguely similar to the widespread designer-baby fantasy, it will come from embryo selection, and not from genetic manipulation.