Organs-on-Chips: An Alternative to Animal Testing 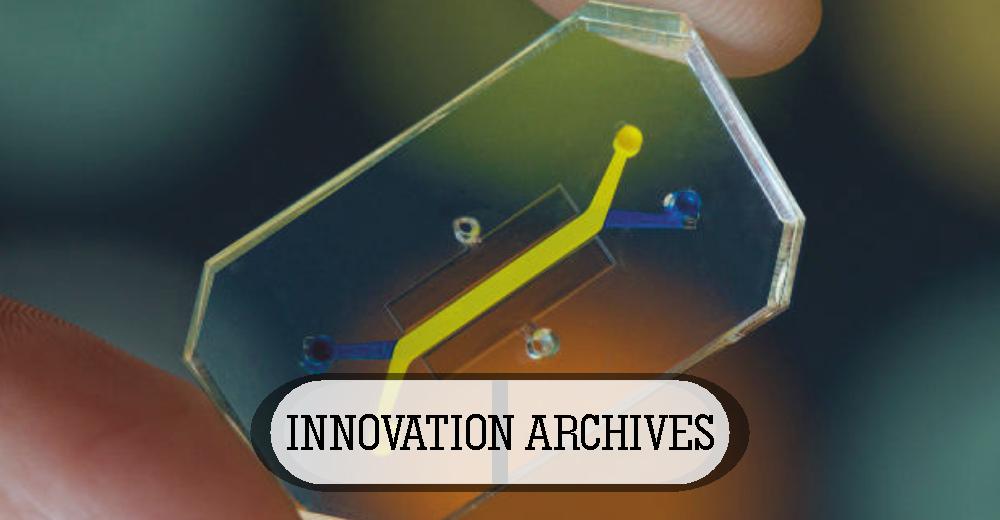 Currently, approximately 130 million animals are used each year in experimental research worldwide. Meanwhile, independent surveys have shown that public support for animal testing has decreased considerably over the last 50 years. Furthermore, there is a growing opinion of scientist and researchers that animal experimentation is scientifically flawed for genetic, physiological and procedural reasons. Numerous scientifically and ethically superior replacements for the use of animals have already been developed, and many more are in development. Thus, the rapid replacement of animal experimentation with non-animal and human-based methods is a scientific and ethical imperative.

One of the most promising techniques is the microfluidics organs-on-chip approach. This novel technique is just beginning to be developed by several companies in the lab-on-chip field, which will eventually allow for a more comprehensive understanding of the way our cells respond both in healthy and diseased states.

An organ or tissue-on-chip is a living, micro-engineered environment that recreates the natural physiology and mechanical forces that cells experience within the human body. These devices are being designed to be accurate models of the structure and function of human organs. Once these are integrated, researchers will be able to use these models to predict whether a drug, vaccine or biological agent is safe. By summarizing the multicellular architectures, physiochemical microenvironments, and tissue-tissue interfaces, these devices produce a level of tissue and organ functionality that is not attainable using the conventional 2D or 3D culture systems. They also enable high-resolution, real-time imaging and in vitro analysis of biochemical, genetic and metabolic activities of living cells in a functional tissue and organ context. For pharmaceutical companies, this technology offers a remarkable potential for predicting side-effects and efficacy.

The organ-chip consists of transparent channels lined with living cells and filled with a liquid containing nutrients, or blood, all interacting just as they would in the human body. Most organ-chips are made out of a synthetic material which is transparent for easy viewing of cells under a microscope. These chips contain minute structures to which the cultured human cells are attached. Given the right conditions, these cells will naturally arrange themselves and behave as they would in the body. Microfluidics is used to transport a blood-mimicking fluid along the channels and tiny pipes, bringing sustenance to the cells. These chips do not hold complete organs, just a small colony of cells necessary to replicate the function of one.

Organ-on-chip makes an ideal microenvironment to mimic human-specific pathophysiology and enable molecular and cellular scale analysis and identification of new therapeutic targets with their ability to host and combine the different cells and tissues to make up human organs. They allow recreating therapeutically relevant interfaces like the blood-brain-barrier, which has been engineered from human stem cells with a novel differentiation method to investigate drug pharmacokinetics and facilitate discovery of new therapeutics. They also open up the opportunities to investigate how environmental factors like cigarette smoke affect tissue health and physiology in individual patients.

Regardless of the great promise, creating an organ-on-chip system is not an easy process. Challenges include replicating the architectural complexity of the human tissue and organs in vitro in a miniaturized fashion, and further connecting them in a correct format so that the interconnected system can mimic the human organ-interaction.  Dr. Zhang and his team from the Brigham and Women’s Hospital are working hard to overcome these challenges with the development of a modular platform which allows easy rearrangement of different organ modules through a central fluidic system.

Organ-on-chip could lay the grounds for the future of personalized medicine with the integration of patient-derived cells into the devices. With further developments, they could hold the key to reducing the use of animals in pharmacodynamics and pharmacokinetic investigation as well as toxicity studies. Moreover, coupling stem cell technology with human organ chips will be a revolutionary technique that goes far beyond personalized medicine.

While we cannot expect these devices to replace animal testing in the near future, we will see one animal model to be replaced at a time as the data generated confirms that the chips lined with human cells can equally be robust and produce more relevant and predictive results.

In a future with organ chips, generating particular organ cells from particular patient subgroups is possible. These organ chips are further used to test drugs on those chips and then use that same group of patients for a focused human clinical trial. This approach can drastically reduce the time required for drug development, greatly decrease costs, and significantly increase the likelihood of success.

The promise is great, but the challenge is huge.