Is Gene Therapy the Next Big Miracle in Medicine? 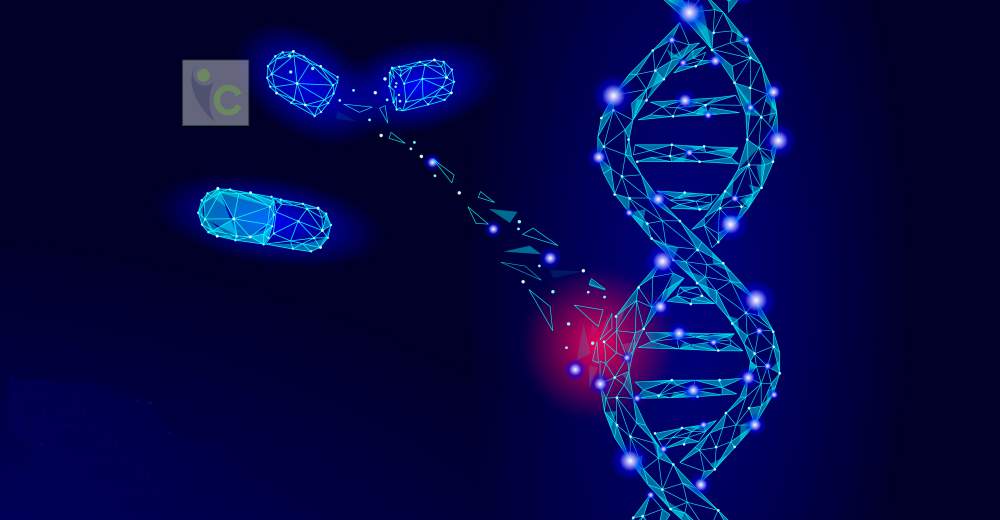 From the discovery of Penicillin to the use of numerous antibiotics to help treat patients today, we have come a long way. Back then, Penicillin was the miracle drug that treated infections considered as fatal and had no probable cure before this magic drug was invented. Recently, however, the stories of antibiotics resistance, emergence of new, dangerous diseases, have hit the headlines. Along with this, the story of the new-age miracle of medicine- Gene Therapy, is also reaching number of people. What is gene therapy? Unlike the medicines that slow down the attack of diseases on our bodies, gene therapy is a method of treating or replacing the infected or non-functioning genes so as to end the disease at its root. Although it was first discovered in the 1980s, it is still in its infancy stage.

Even then, there have been a number of clinical trials conducted and many success stories of not just treating, but curing some life-threatening and chronic diseases, that were not treatable before this. A toddler in UK, born with an inherited immune system disorder, under went a pioneering treatment based on gene therapy. After this, he was watched closely for a few years and as if his parents’ prayer was answered, his immune system has been working normally. Apart from this, in some parts of the world, gene therapy has been leveraged to treat the inherited vision loss for the patients.

Another interesting story reported recently was of the two brothers suffering from haemophilia, a genetic disease in which the body lacks the ability to clot the blood, even from minor wounds. Although, the treatment for it is available today, it reduces the quality of life, the patient’s freedom to do things and also reduces life-expectancy. Both the brothers enrolled for a clinical trial they heard of, which was related to a gene replacement technique with a possibility to aid cure haemophilia. The patient’s affected genes were removed and corrected and then transported back in the body using AAV virus. However, one of the brothers already had antibodies against AAV Virus in his body. The second brother is, today, living a healthy life, with his body producing the protein needed to clot the blood on its own.

There are a large number of such cases around the world where gene therapy has come an answer to several unmet medical conditions. Although it shows a lot of potential for revolutionizing the future of healthcare, there have been cases where the patients’ developed a side-effect resulting in severe health conditions or even death. To exploit the benefits that gene therapy has to offer rightly, more research and better solutions need to be brought in. Also, the therapeutics based on this novel technique should be made affordable and accessible to all for it to really bring a radical change in people’s lives!