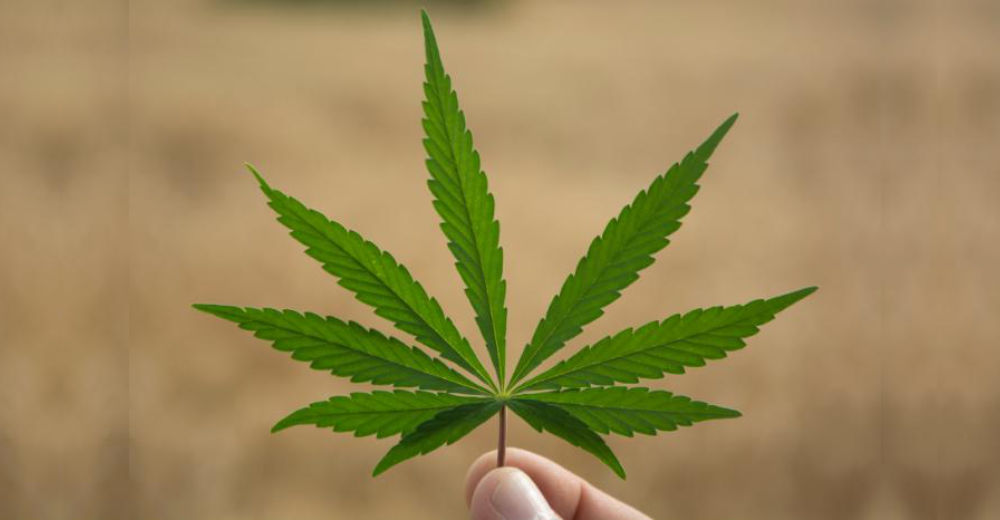 Over the last few decades, Parkinson’s disease has seen a rise in recognition, thanks to a section of media and various events that promote Parkinson’s disease awareness. However, we still have to go a long way to aware more people about the disease.

Way back in 1000 BC, traditional Indian records described the symptoms of the disease. Since then, till date around 10 million people worldwide now live with Parkinson’s disease. While the exact reason of the disease is yet to be known, most of the researchers believe that abnormalities in some genes elevate the chance of the disease, and the most common genes that are related to the disease are PARK2, LRRK2, Glucocerebrosidase.

But, till date, no one knows how to prevent the disease or how to get rid of it. While age is a very big factor of Parkinson’s, head injury and many chemicals such as insecticides, pesticides, Agent Orange (famous for Vietnam War), MPTP also trigger the chance of the deadly disease.

People with Parkinson’s have a higher risk of developing few complications, and they are,

Melanoma is a form of skin cancer, that has been found to develop often in people who are already diagnosed with Parkinson’s. However, knowing how to spot melanoma can help to take preventive measures. Additionally, early detection melanoma can result in nearly 100 percent cure rate.

Neurogenic Orthostatic Hypotension is another deadly complication that can be observed in patients with Parkinson’s. In this complication, blood pressure drops within three minutes of standing. Few medications, heart diseases, and dehydration increase the risk of the Orthostatic Hypotension. Parkinson’s is one such disease which damages the nervous system and can result to non-releasing of norepinephrine, a chemical which helps the blood to reach brain. Without this chemical brain doesn’t get the necessary blood supply that eventually results to dizziness.

Pseudobulbar Affect is uncontrollable outbursts of crying or laughing. These outbursts can be quite intense and most of the times do not match the situation and this lasts from seconds to few minutes or even may occur several times a day. What is more worrying that people often mistake PBA with depression or bipolar disorder. This effect can also develop in people with brain injury, and up to 25pecent of Parkinson’s patient develop PBA.

However, recently a great enthusiasm can be seen from the research community to study medical marijuana’s effect on this disease. Though most of the researchers and experts believe that there might be some positive effects of marijuana on few patients, has not yet been proven that it can help patients directly. However, if you are convinced about the medical benefits of marijuana, you can always check Phantom Weed online for some of the best hemps.

Some researchers think that cannabis is neuroprotective, and saves neurons from damages caused by Parkinson’s. Various molecules of cannabis help to treat slowness and excess movement caused by the disease. However, till date, researchers haven’t got any solid evidence that cannabis can benefit those who are affected by Parkinson’s. . Despite some positive results, the marijuana effects are not completely understood, that’s why more studies are needed.

According to various surveys most of the neurologists have been asked to prescribe medical marijuana, but as its health benefits are proven till date, most of the physicians hesitate to prescribe medical marijuana. However, there are some positives and negatives associated with medical marijuana. Positives include improvement in pain, sleep dysfunction, weight loss, and nausea. Negative effects are dizziness, hallucinations, mood swings, blurred vision, behavioral changes, etc.  Chronic use of cannabis can increase the chance of lunch cancer and mood swings.

According to most physicians, medical marijuana might be good for some patients, but it cannot be a replacement for medicines and other therapies that are approved for Parkinson’s.