Novartis About To Pay $1 Billion for Skin-Disease Drug Rights 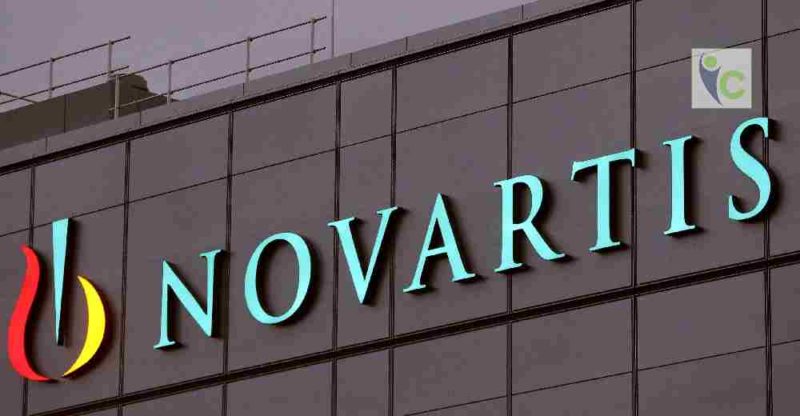 Novartis AG has agreed on buying rights for skin-disease drug from developers Galapagos and MorphoSys in a deal which might go up to $1 billion.

According to the various reports, Novartis will pay $111 million at first and later the company will make the payments up to 850 million Euros depending on drug reading certain regulatory, commercial and sales goals, MorphoSys said in a statement. The payment issued will be divided equally between Belgium and Germany based Galapagos and MorphoSys. The deal includes Novartis paying royalties to Galapagos and MorphoSys of about low 20s percentage from sales. On the other hand, MorphoSys has forecasted that the new sales will be tripled as compared to the earlier with less operating losses.

Suggested reports also stated that the Swiss based drug company needs an upgraded medicine in order to counter the cheaper copys of their older products. Along with Cosentyx drug for psoriasis and Xolair an asthma drug, the company came up with an experimental antibody known as MOR106 for targeting severe form of eczema. The deal might raise a tension on the rivalry like Sanofi and Regeneron Pharmaceuticals Inc., who produced a drug known to be Dupixent which went on sale for curing skin-disease atopic dermatitis. Novartis might have to explore the drug’s potential for other implications in an attempt to lead the race between two drug-makers.

Atopic Dermatitis—is a severe form of eczema that causes the itching, skin bleeding, and formation of flakes. According to many surveys, the disease has affected an estimated 8 per cent of adults and 14 per cent of children world-wide. The disease is termed to be harmful and has very less treatment options. Novartis’s MOR106 aims to treat such atopic dermatitis.

Also, as per several stock market reports the shares of Belgian and German based drug developers shares have been raised post-deal.