The Sad Prejudice of Fat-shaming 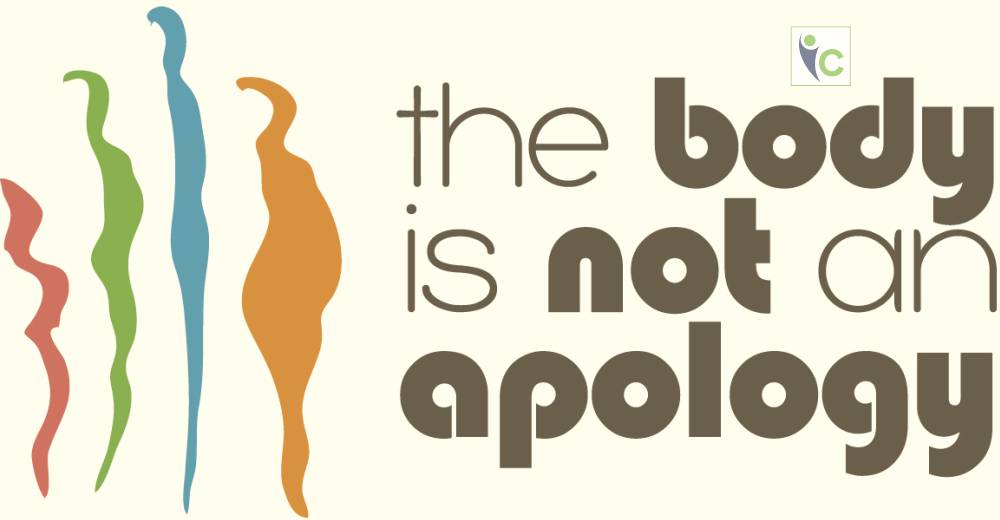 Sitting in the waiting area of a clinic was a girl, suffering from obesity syndrome. She looked flushed. Not because of the hustle she had to go through to get in the chair, but because of the embarrassment brought upon her by all the judgmental eyes around. Surprisingly, joining the audience was the compounder, and a well-trained one at that. This, for us, is a normal scenario. Everywhere we go, the stigma of fat shaming exists. And what is worse, some people even do it openly. Not only has it harmed the mental health of numerous people, but has also made their physical conditions worse.

Some people think that through fat shaming they can push obese people to lose weight and concentrate on the fitness. But, according to a study conducted by the University of Pennsylvania, this actually has an opposite effect. In this study, 159 people underwent a survey where they were asked about how negative they feel about being obese or fat shaming. The results of this study indicated that the people who felt more embarrassed and negative about their weight were actually more prone to the diseases related to obesity. Explaining the reason behind this, the lead researcher of this study said, “When people feel shamed because of their weight, they are more likely to avoid exercise and consume more calories to cope with this stress. In this study, we identified a significant relationship between the internalization of weight bias and having a diagnosis of metabolic syndrome, which is a marker of poor health.”

Well, having this bubble broken, the world should be today moving towards finding the practices that would actually help. The real problem starts with the bias around weight. Since ages, we have been glorifying slim body types, through movies, shows, magazines, and many more. This has been done to an extent where our mentality is molded according to it. ‘Obesity is just a disease and not a personal problem’- people, including a large number of doctors, have failed to understand this. A wide array of environmental and biological factors contributes in this disease. With risks to so many diseases increased due to obesity, this is a serious concern. Adding to this are the mental health concerns that come with it.

What needs to be done then? Well, for starters, we as a society should move away from the prejudice of fat shaming. While adding to other people’s growth is kindness, adding to their failures is no less than cruelty. Understanding this is the foremost necessity. Other than that, people, especially doctors, need to start treating obesity as a disease and spread the awareness. They can start with providing the patients with necessary information on all the factors affecting their condition and making them believe that obesity, as any other disease, is curable. Moreover, to patients with very low self-esteem, therapists can be assigned, who can, like angels, bring them back to life. They could help these patients to grow more accepting and less embarrassed about their body type, helping them bring out positivity and the will to be fitter.

It is necessary for us to be more appreciating of ourselves, no matter what the body type, and encourage everyone around to do so, as well. Weight is never the problem, low fitness is. And fat shaming is never the solution, acceptance is. Looking back at the girl in the waiting area of that old, rusty clinic, the people who really should have been embarrassed where the once observing and judging. Fat shaming leaves a person with the feeling similar to what one experiences after being bullied. Depression or other mental conditions follow. And so do physical health issues. It’s a shame that, even after being a progressive society, we are not doing enough to protect the people like the girl in that waiting lobby from the existing cruel prejudice. It’s time to step towards living better and making the living for others better.