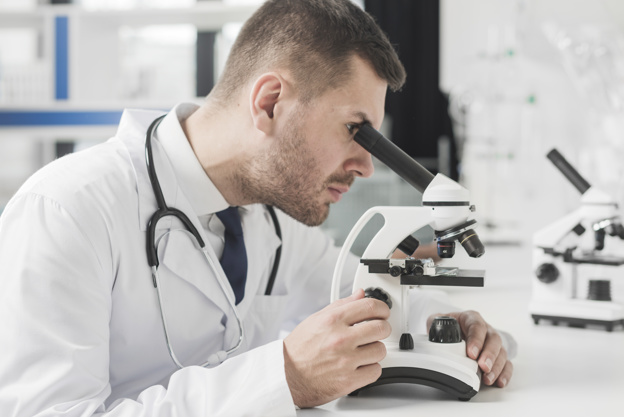 “We have discovered new biomarkers that can guide men in their decisions about the course of their prostate cancer care,” says the lead author of the study, George Vasmatzis, Ph.D. He is the Co-director of the Center for Individualized Medicine Biomarker Discovery Program. He further delivers, “We found that the presence of genetic alterations in low-risk prostate cancer can help men choose between the treatment and active surveillance.”

These genetic alterations were confirmed with the help of a test called ‘Fluorescence In Situ Hybridization’ (FISH). Prior to the test, the genetic information is generated using mate-pair sequencing and is then converted in the FISH Test; which is available for Mayo patients.