Mental Illness among Children – A Bad Behavior or a Serious Problem? 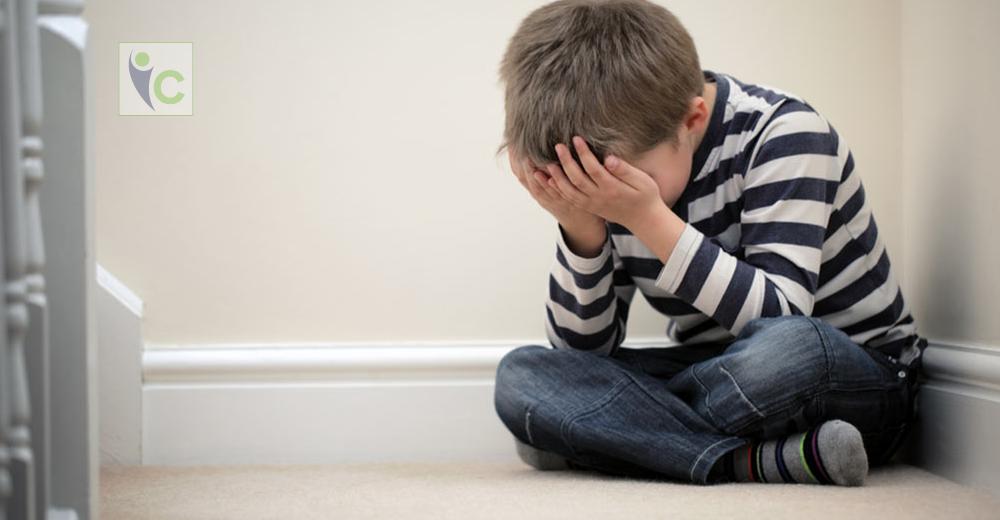 Yes, you have read it right. It may not be a bad behavior of children, but it can be a mental illness. Hence, spotting various signs of mental illness among children has become an essential task for parents. Though, mental health disorders are common and bulging/rising at a high rate in young children, a number of children are not getting the right help they need. For this, parents need to keep their eyes open and trace even the slightest of the mental illness symptoms and bring their children to the concerning doctors.

A recent study estimated that approximate 8 million children nationwide have at least one mental health disorder. The reasons for this inconsistency can be very extensive. It has also been surveyed that a lot of parents fail to recognize certain behaviors as a true symptom of mental illness. Even if the parents could recognize, they worry about their children being getting labeled with a mental diagnosis that will follow them through their childhood or adolescence. Also, financial concerns may arise regarding the treatment process. This fear among the parents prevents them from presenting the real issue to the child practitioners.

To analyze these issues parents should detect their symptoms or early signs.

Rectify the Issues at an Early Stage

Most Child psychologists like Dr. Nadine Macaluso, Ph.D. suggest that mental health concerns should be caught as early as possible. Parents should focus on tracking their children’s activities, identifying issues, working on them, before these issues become a disaster.

Child psychologist says that there may be numerous signs among children that reflect mental illness:

Read between the Severity and Duration

It becomes quiet complex for parents to decide that what they are seeing is the sign of a mental illness or the child is just behaving badly, as most of the children occasionally do. Hence, parents should have a keen look on the rigorousness and its duration.

If the child’s behavior is severe enough which would significantly impact, then it would be worth bringing it up to a child psychologist, or pediatricians.