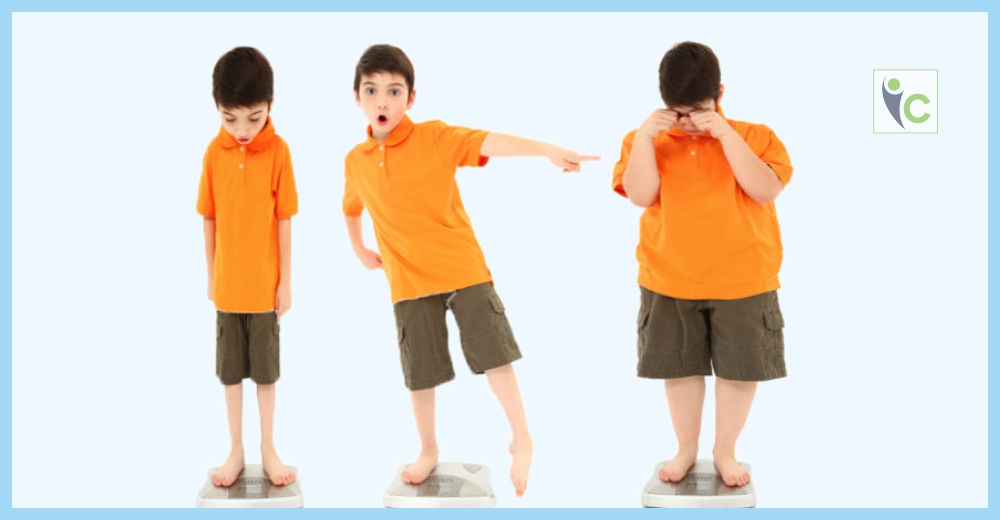 A recent study has found that a constant low Body Mass Index (BMI) in boys starting from the age of 2 and for girls age 4, may create a risk factor for the development of Anorexia Nervosa, an eating disorder in adolescence. However, the study published in the issue of Journal of the American Academy of Child and Adolescent Psychiatry found that high BMI in children can develop Bulimia Nervosa, binge-eating disorder, and purging disorder.

“Till date, we have had very little guidance on how to identify children who might be at increased risk for increasing eating disorders later in adolescence,” said Dr. Zeynep Yilmaz, PhD, who is also an assistant professor of Psychiatry and Genetics at the UNC Center of Excellence for Eating Disorders in the University Of North Carolina School Of Medicine. Further, she adds, “By noticing the growth records of thousands of children across time, we have seen early warning cases that could take children at risk.”

One of the distinguished professors working on Eating Disorders from UNC points that- Pediatricians should now become more alert for children who fall off the below-mark BMI curve, during childhood. Such case could be an early sign of anorexia nervosa. The same case is also applied on the children who exceed their BMI curve. The only difference is their risk gets elevated for the other eating disorders such as binge-eating disorder and bulimia nervosa.

Even though, eating disorders are psychiatric in nature, the study demands various metabolic risk factors to be considered besides the socio-cultural, environmental, and psychological components. “The varying weight of children in their childhood and adolescent age are the signs of eating disorders, initiated at an early stage. Social pressures that promote thinning or dieting can also be the reasons behind unstable metabolic factors. To elaborate a bit, underlying metabolic factors that are driven by genetics could incline these individuals to weight dysregulation. This brings into line with our other genetic work that has highlighted a metabolic component to anorexia nervosa”, says Dr. Yilmaz.

The study also reveals the multi-factorial composition of eating disorders and urges to develop early detection tools, which can be used for daily-routine check-ups by all pediatricians.