A slight genetic rearrangement can save lives from Malaria 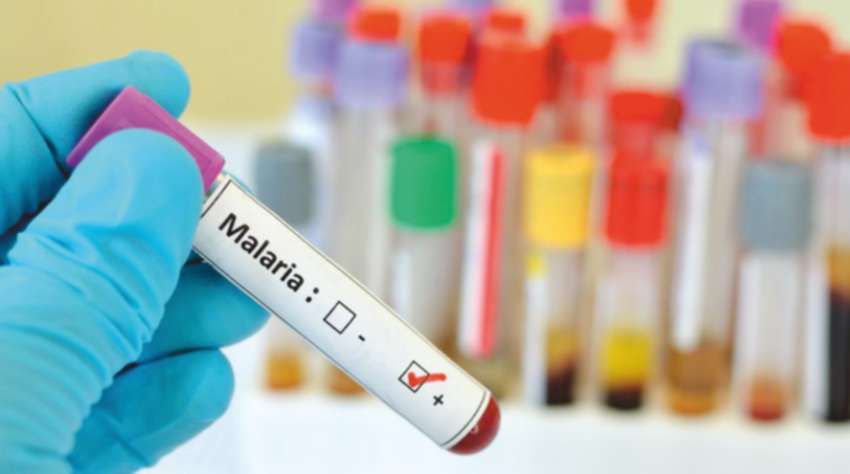 A revolutionary discovery by the researchers have proved that the most severe form of malaria, caused by the parasite Plasmodium falciparum,is linked with natural variation in human red blood cell genes.

Researchers from the Wellcome Trust Centre for Human Genetics and their collaborators have recognized a genetic rearrangement of red blood cell‘glycophorin’ receptors that convokes a 40% reduced risk from severe malaria. This unravels new opportunities of research for malarial therapeutics.The study shows that large structural variations in human glycophorin genes, which are unusually common in Africa, are protective against this particularly fatal malarial disease caused by Plasmodium parasites.

According to the 2015 statistics, more than 200 million people a year are infected with malaria and the disease caused the deaths of nearly half a million people worldwide. The most widespread malarial parasite in Africa is Plasmodium falciparum; it is also the most dangeroustransmitted by mosquitoes.

The human red blood cells get infected by the Plasmodium parasites and then the parasite gainsan entry into the system via receptors on the cell surface. Earlier studies on natural resistance to malaria had implicated a section of human genome near to a bunch of receptor genes. These receptors ─glycophorins─lay on the surface of red blood cells and are amongst many receptors that bind the parasite, Plasmodium falciparum. However, the recent study shows that they could be involved in protection against malaria.

After a more detailed investigation in the glycophorin area of the genome, using all-new whole-genome sequence data from 765 volunteers in Burkina Faso, Gambia, Cameroon, and Tanzania, researchers undertook an analysis across the Gambia, Malawi, and Kenya that included 4579 people who were hospitalized from severe malaria and 5310 individuals from the normal population. The study proved that people who have a particular rearrangement of the glycophorin genes had a 40% reduced risk of severe malaria.

It was indeed extremely challenging to study the glycophorin gene cluster and determine differences between the sequences of the three genes with confidence. The lead author from the Wellcome Trust Sanger Institute and University of Oxford, Professor Dominic Kwiatkowski, said:“We are starting to find that the glycophorin region of the genome has an important role in protecting people against malaria. Our discovery that a specific variant of glycophorin invasion receptors can give substantial protection against severe malaria will hopefully inspire further research on exactly how Plasmodium falciparum invade red blood cells. This could also help us discover novel parasite weaknesses that could be exploited in future interventions against this deadly disease.”