The Burden of Obesity in India 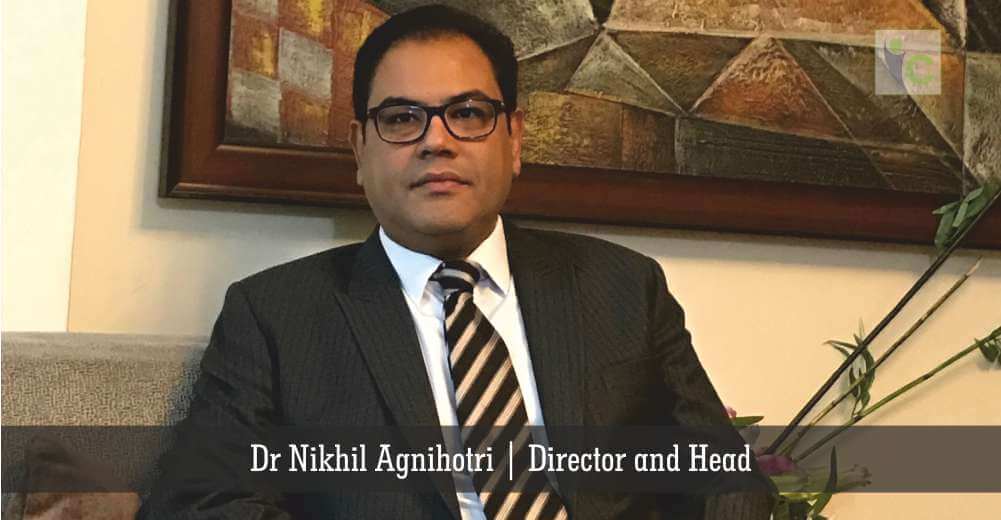 India has come a long way and is now perceived as a progressive economy fighting hard to secure its place amongst the developed nations. On health grounds too it has successfully eliminated many infectious diseases, such as Polio, Leprosy, Yaws, etc. but is now staring at the immense burden of chronic non-communicable diseases.

Non-communicable diseases such as cardiovascular diseases, Cancers, Respiratory diseases, Diabetes have been inherited from globalization of unhealthy lifestyles and diets, unplanned rapid urbanization, sedentary lifestyles and lack of physical sports and activity.

Overweight and Obesity contribute majorly to these diseases. Obesity is defined as a chronic disease of excess fat storage to the extent that it impairs health of the individual. It brings along with itself a plethora of related diseases such as type 2 Diabetes, Hypertension, Dyslipidemias, Obstructive Sleep Apnea, Joint Pains, Polycystic Ovarian Disease, Infertility, Depression and Hernias. Obesity is also associated with development of Cancers in long term.

According to recent estimates of National Family Health Survey Overweight and Obesity almost doubled in a decade (2005 to 2015) from 21% to 39.3%. India now stands third, after USA and China amongst most obese nations. It is no more a disease of only the affluent and affects individuals across all socio-economic spectrums. Even the children and adolescents are increasingly affected. Worldwide, 33% of populations – a staggering 2.36 billion people are estimated to be overweight or obese – PANDEMIC.

Body Mass Index is used to measure and quantify Obesity in adults. It is a simple calculation of dividing weight in centimeters by height in meters2. Moreover we have a typical pattern of fat distribution around the waist which makes us prone to development of insulin resistance and type 2 Diabetes at much lower BMIs.

After quantification, management of Obesity becomes easier where mild to moderately Obese are managed by encouraging lifestyle modifications, supervised diets and regular physical exercise. Severely Obese i.e. BMI > 37.5 are advised a Bariatric Procedure. When two or more co morbidities have already set in such as Diabetes, Hypertension, OSA, PCOS etc. surgery is advised at a lower BMI of > 32.5.

Bariatric procedures have undergone tremendous innovations, the most significant being the performance of these Laparoscopically compared to when these were first started more than 50 years ago. Laparoscopy has its inherent benefits of being safer, less painful, decreasing hospital stay, providing early return to work and superior cosmesis across all procedures but biggest benefit is reaped by Obese patient when early ambulation is started just a few hours after the surgery, preventing many serious complications in these otherwise susceptible obese subjects. Laparoscopic Sleeve Gastrectomy removes a part of stomach along the greater curvature, thus reducing the size of the stomach substantially. It is the most commonly performed procedure worldwide today.It is mainly a restrictive procedure with hormonal alterations. There is a decrease in levels of hormone Ghrelin which produces hunger. In this procedure a very small, micro pouch of stomach is created to which small bowel loop is attached. Intestinal rerouting is done to create a Roux-en-Y configuration which prevents reflux of bile into the micro pouch and also provides a very small degree of malabsorption. This is a loop modification of Roux–En–Y Gastric Bypass where a loop of intestine is attached to long, narrow pouch of stomach.

Choosing a procedure : If required, surgeon chooses the procedure depending on age, presence or absence of related diseases, duration of those diseases, dosage of medications and investigative findings and patient’s preference. Usual stay in hospital is 2-3 days and oral liquid diet is initiated a day after the procedure. Detailed diet chart with instructions and follow up is advised.

One may expect to loose 4-6 kg weight every month after the procedure and the pattern of resolution of related diseases starts typically with Diabetes (immediate post op, even before weight loss), Obstructive Sleep Apnea ( 15 days to a month), Hypertension ( 2 to 3 months) and reduced pain in joints with significant weight loss. Up to 80% of excess weight is lost in the next one year.

Although Bariatric procedures are safe and effective in treating individuals with Class II and III Obesity, a lot of focus, effort and commitment is required for its prevention beginning with sensitization and education of families, educational establishments, increasing awareness at the community level and in media, labeling and higher taxation of fat rich commercial foods. Those already suffering however, should not be further victimized by social stigma predicated on Hippocratic nostrum that weight can be reduced by ‘deciding’ to eat less and exercise more as it holds no scientific basis.

Dr Nikhil Agnihotri after completing his post-graduation in General Surgery joined the prestigious Sir Ganga Ram Hospital New Delhi for post-doctoral fellowship in Minimal Access Surgery. Academically proficient, he trains young laparoscopic surgeons across the globe and is also a peer reviewer for many national and international surgical journals.