China’s Langya Henipavirus can Cause Leukopenia and Kidney Misfunction 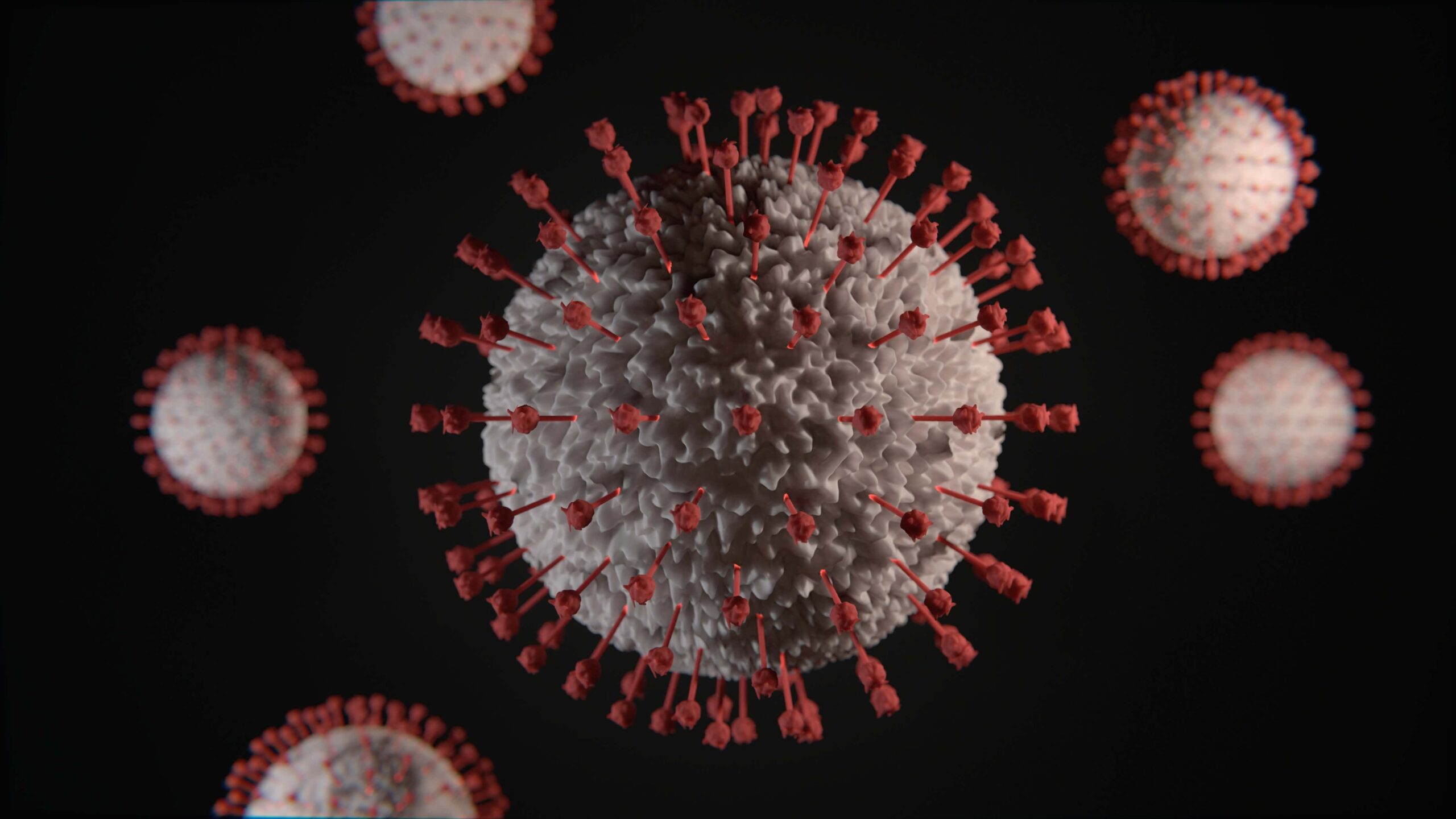 After the rising of SARSCov-2, China has recently discovered a zoonotic virus called Langya Henivirus, also called (LayV). This novel virus has been found in the country’s two eastern provinces, with about 35 infections to date.

Recent reports indicate that the Langya virus seems to cause illness in animals and humans. Drugs available have no license meant for human usage. The symptoms include fever, fatigue, cough, anorexia, myalgia, and nausea. Most patients identified are farmers in the Shandong and Henan provinces of China.

The Henipavirus is classified as a biosafety level 4 (BSL4) pathogen. They can cause severe illness in animals and humans. It is a “Phylogenetical distinct Henivirus” found in febrile patients in China, as published by The New England Journal of Medicine. Among numerous types, only Hendra and Nipah variants are highly infectious, causing fatal illnesses in humans. The rest of the types are not harmful to humans.

Studies say of all the infected people, the highest no comes down to 54% leukopenia, with 35% thrombocytopenia and damage to the liver, and about 8% of kidney failure. Leukopenia means there’s a fall in white blood cell count which directly impacts the immune system of the human body.