The Convergence: Nanotechnology and Medicine 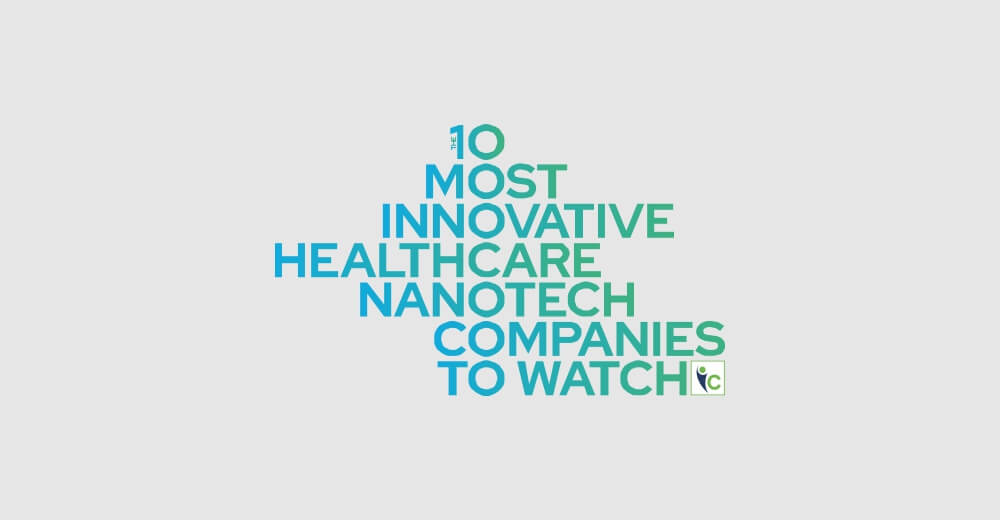 The nanotechnology applications are on the horizon. Nanotechnology is becoming stronger than ever to create a world free from suffering and hunger less. Nanotechnology is the new leader with a bright future ahead. Initially, with the new technologies, people may have hesitations, but the more the technology is studied and lives are saved, the more acceptance it will gain.

Today, people walk to the hospital to get the illness cured and receive high-quality technology-driven tests and treatments. Advanced technologies and treatments were not available a few decades ago. However, a human being with its utmost efforts and intelligence has successfully introduced new technologies into the world aiding mankind. And nanotechnology one day will become a norm to be dependent upon.

There are many notable things that are being done outside of the medical sphere. The societies long ago would have been shocked to learn that people are walking around with artificial hearts and legs. Moreover, test-tube babies, using vaccines to eliminate diseases and cochlear implants that restore hearing would have been surprising for them.

As one will go back in time, one can observe that due to the incurable diseases life was a lot shorter. But according to reports and studies from various countries the life expectancy rates have increased with a dramatic difference.

New medicine, enhanced treatment and modern technology that have helped to expand human knowledge, such as genetic sequencing, are all factors in saving and extending lifespans.

Nanotechnology has become the most important topic of the present era.  And medicine is trying to use nanotech extensively, and its latest application is in curing cancer. It has the potential to find the cancer-causing cells even at its nascent stage. It has proved to be extremely useful in the diagnosis and treatment of cancer that kills millions of people every year. With its advent, mankind has benefited a lot.

Nanotechnology can help to diagnose the disease at the initial stage, and early diagnosis means high possibility of getting rid of the diseases which may lower the mortality rate. In the future, it would even end the need to undergo enfeebling therapies like radio and chemo.

Remarkably, in the decades to come, one can have nano-robots living in a body that will target the foreign elements and keep the body healthy. In the future, cancer would be cured by just a pill like a common cold.

The prospect of the world fundamentally changing because of nanotechnology is still more dreamy than real, but to experts, the possibilities seem almost endless. Human being has come a long way and has embraced the knowledge and technological advancements that have helped him or her survive. So let’s continue to embrace the advantages and move forward in the quest for knowledge for the betterment of humanity and the earth.