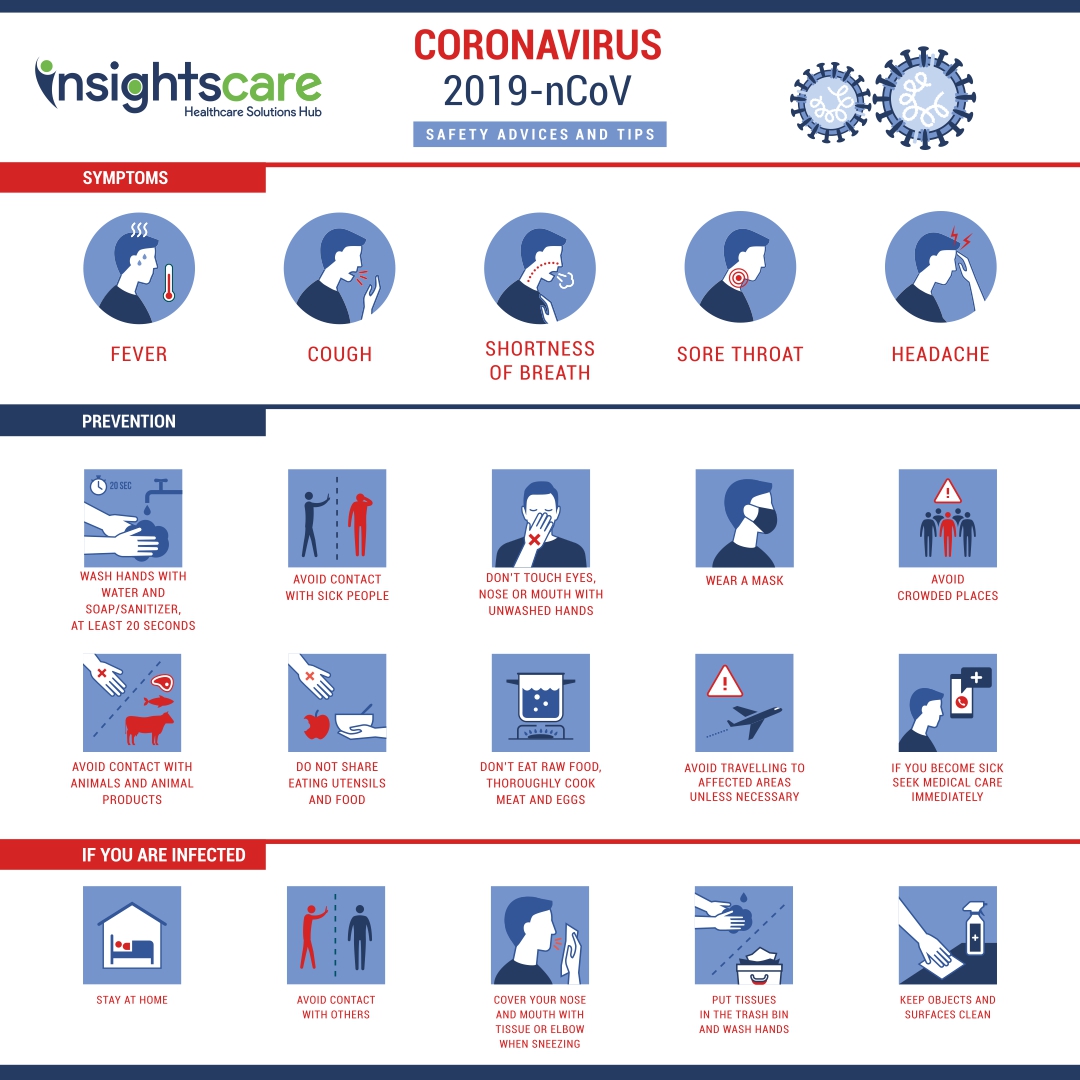 On the 31st of December, the World Health Organisation received news about a rare viral case of pneumonia which had been detected in the city of Wuhan, Hubei province of China. After a series of research, this pneumonia causative was recognized as Coronavirus (2019-nCoV). This virus after its discovery, caused havoc due to its transmissibility. Severe acute respiratory syndrome coronavirus (SARS-CoV) and The Middle East Respiratory Syndrome Coronavirus (MERS-CoV), commonly known as the Novel Coronavirus, are highly pathogenic virus group.

The Novel Coronavirus is known to have emerged in humans in the early 21st Century. Both of the above-mentioned viruses have been spread via bats. Coronavirus causes an intestinal and respiratory infection in humans and animals. This virus was known, but was not considered a potential risk before its outbreak in 2002-03, Guangdong District of China. The impact of this Virus could be felt everywhere in and over China. There have been reports of 242 deaths as of a recent survey, this was reportedly twice as much as that of an earlier report. This quantity is the highest recorded number in fatalities to date. The total death count has now risen to 1355 individuals with more than 60,000 infected cases were reported as per latest news and surveys conducted in China.

In light of such escalating cases of fatalities, the WHO has released precautionary measures that need to be undertaken for preventive purposes.

Which include the following:

Coronavirus is a deadly disease that is becoming comprehensive by the day. Nevertheless, the prognosis could be performed at an early stage. The symptoms begin simply with a runny nose, cough, headache, fever and body ache. These minor symptoms then progress to severe symptoms such as shortness of breath, fever, and pneumonia. These major symptoms may occur after 2 days to 2 weeks. After the detection of these symptoms, it is a must that one seeks medical attention.

The severity of the situation is misspoken. According to a detailed survey conducted on over 17,000 affected people, 82% are considered mild. In total 15% are severe and 3% are critical.

The WHO also said in one of its conferences that less than 2% of people who have been diagnosed with the virus have died and the majority of them were old aged people who died due to multiple organ failure. “Of 138 patients infected with coronavirus and admitted to Zhongnan Hospital of Wuhan University in January, 26 percent ended up needing treatment in the intensive care unit, researchers report February 7 in JAMA. Those patients were older and had other health conditions, such as high blood pressure, cardiovascular disease and diabetes.”, quoted WHO.

While there may not be a cure for the virus as of now, scientists are developing and experimenting within a similar genre of virus families, such as the HIV virus. According to the doctors, the vaccinations for HIV have helped minimize the symptoms of Coronavirus. This virus has caused an epidemic but by taking the appropriate precautions and medications this endemic could be brought under control and eradicated.