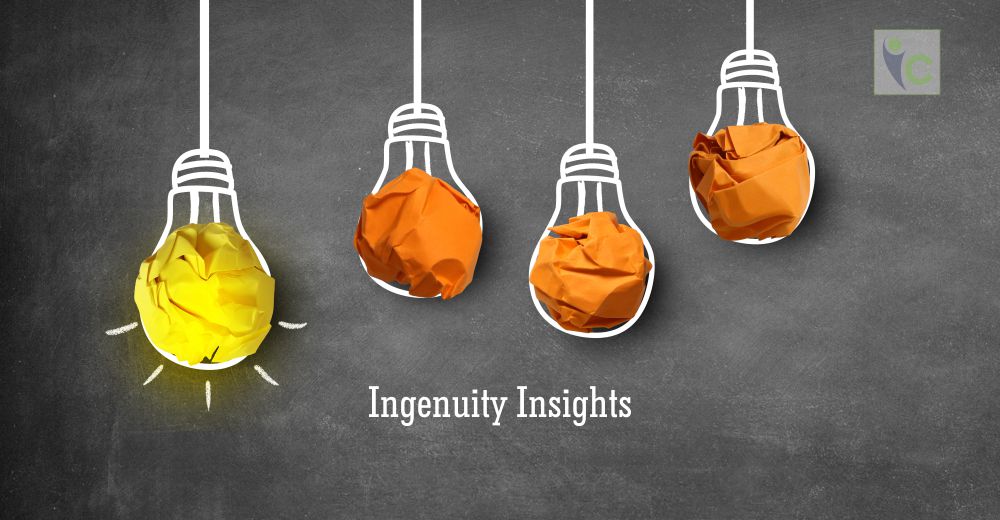 Creativity is piercing the mundane to find the marvelous – Bill Moyers

When the universe came to be, it was called the Creation and ever since the evolution of man, this ability to forge new things, gave rise to the concept of creativity. The world today is racing towards various advancements but this need to achieve and innovate has changed with every passing century. This is clearly a way of knowing what fuels an individual’s mind.

According to a few brain imaging studies, creativity is one of those main factors that alters the brain chemistry and boosts physical and mental health. And with the current lifestyle of people, adults are facing a necessity to involve in activities that require the use of imagination and improvisation.  And this is enough to say that the link between creativity and better overall health is well established by research.

Ramifications of a Creative Lifestyle

Creativity is something that requires a certain level of dedication and this protects a person physiologically, allowing individuals to work longer. Every industry today demands a lot of effort and this effort results in extreme levels of stress as well. This then forms various health concerns such as weight gain, elevated glucose levels, cardiovascular diseases etc. But, just by including a hint of creativity in one’s lives can improve conditions considerably.

When a person works on the same job for a long period of time, the monotony and repetitiveness can put the brain into a spot where it stops providing proper output.  Creativity offers a channel of release from this very monotony. Most people today tend to spend the rest of the day in the world of television, social media or something of a similar kind. This usually tends to have an adverse effect on the person’s mind. This is because after a complete day of receiving information, it’s important that the mind involves in output as well. Creating something in any form, whether audio, video or just written can prove to be helpful to one’s mental health as well.

When an individual indulges in expression of oneself in a creative genre, it brings out a range of health benefits. Individuals today live a life full of stress. According to a recent study conducted among 800,000 employees from over 70 firms where the workforce consisted of minimum 4500 people, half of them were reported to be stressed out.

As grim as this sounds, involving in an activity that doesn’t require the brain to feel like it is burdened can provide some relief. Art forms such as singing, painting, dancing or anything similar is known to have a positive effect on one’s cognitive and physical health. Not just that, but giving the mind this push can in fact prevent harmful diseases such as Dementia and Parkinson’s.

Creative endeavors can be a source of protecting the neurons which are the building blocks of the brain. In return, it also helps in the growth of new neurons and continuing this can help in maintaining cognitive health in old age as well.

The creative art of dancing also can help in giving the body enough physical activity by working on the various muscles and bringing the heart rate up. At the same time, the mind perceives this activity as something that is meant to relieve stress. Similarly, playing instruments also boosts cognitive ability as the brain is working to manage the creation of a tune and receiving the audio which calms the system a lot.  According to another study, individuals who are prone to lung disease have found that being a part of a singing group helps improve lung function while acting as an ataractic for the mind. It is also interesting to note that participating in an activity like painting or music is known to soothe any pain or anxiety that cancer patients usually endure. In fact, a lot of cancer treatment centers offer artistic therapies for their patients.

It is a well-known fact that during the academic years of an individual’s lives, they are able to experiment on various fronts related to the creative arts. Schools and universities ensure that the students are involved in crafting, pottery, painting, singing and the kind. It is during these years that a student finds a particular interest that helps maintain a balance in their life. This balance of work and leisure is essential. But, when an individual finds themselves in a workplace situation, they find themselves facing shortage of time. They do not have varied means of activities that can help in giving the mind a much deserved break. This is where the person starts seeing the effects of stress on their body.

Children are one of the best examples of what creativity does to one’s health. They’re constantly playing and learning different things. This is where one can notice that they carry zero worries in their mind which keeps them constantly active even in the midst of assignments, projects and other school related things.  This only further proves that adults need more activities that require imagination and less strain on the mind.

There are innumerable studies and posts that show and prove what a fun activity can do for people and in improving one’s quality of life. The outcome of any artistic ability is always positive and this fact has been known for millennia. Hence, it is essential for humans to make more art which will in turn bring improved health and joy.