Delpor, Inc. What If You Only Had to Take Your Medication Once a Year? 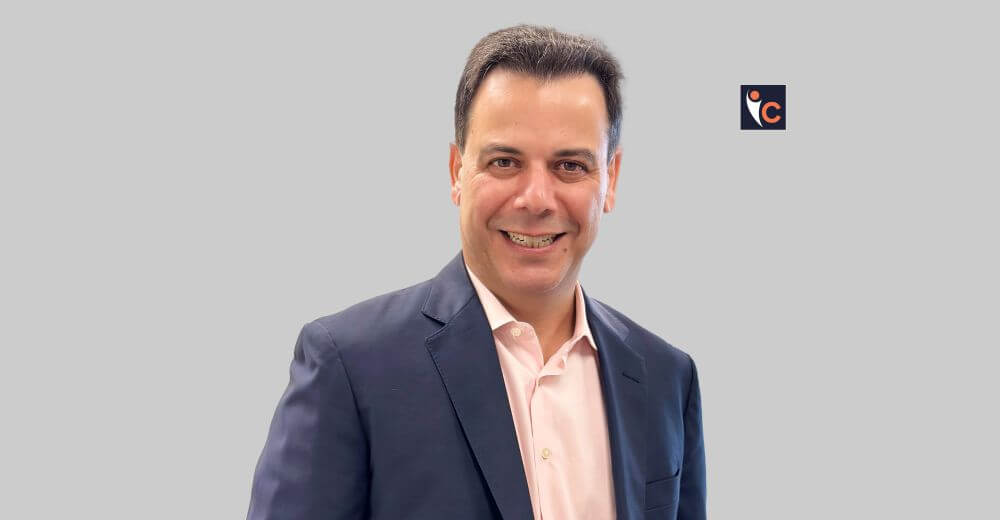 If you are a physician, a patient, a healthcare professional, or a scientist, you know that one question has been haunting the care community for ages—When can we get rid of ongoing medications and come up with a one-stop solution for the treatment of chronic diseases?

But what if physicians were able to prescribe drugs to be administered once a year? Imagine if we had a product that will provide therapy for one full year after a single administration. That’s one year during which the patient will be able to adhere 100% to the prescribed therapy, without ever having to worry about taking their meds. One year without any symptoms or relapses, and also one year without the stigma of taking medication, or the daily reminder to the patient that they are sick. You can almost think of it as a one-year cure in a disease area where there is no cure.

Such possibility of patient comfort has become a reality with Delpor, Inc. (Delpor), a biopharmaceutical company that introduced a once-yearly single administration drug therapy in the form of a drug/device combination product technology— Prozor™. Ultimately—No hassles but only a comfortable, stress-free, and rejuvenating healing experience. And that’s why Delpor stands out with its innovative and revolutionary approach.

Under the leadership of Tassos Nicolaou, the CEO and President, the company envisions developing therapeutics for chronic conditions that are to be administered—Once a Year. Although this may sound too good to be true, the company is already conducting clinical trials with two different drugs, with several patients experiencing the full benefits of a once-yearly therapeutic product as this article is being published.

Understanding this massive development in the care delivery segment, we at Insights Care crossed paths with Tassos to learn more about Delpor and its innovative, once-yearly therapeutics.

Delpor’s Journey to the Approval of New Therapeutics

Developing new therapeutics has always been a complex and costly endeavor. The probability of success or failure is almost equal during clinical trials, and for every successful molecule, 50-100 others have failed during development. Hence, the true cost of developing a successful therapeutic reaches billions of dollars, and it takes one or two decades for a final product to reach the market.

Realizing these roadblocks in drug development that ultimately affect patient well-being, Delpor discovered a unique roadmap and came up with a novel product. Its drug delivery technology enhances the therapeutic benefits of existing drugs over the currently available versions of these drugs. Such a strategy could be an effective alternative to the traditional discovery of therapeutics. Since existing drugs utilize molecules that have already been approved as safe and efficacious, they could as well be reformulated to provide more effective treatment for difficult-to-treat diseases.

Hence, by utilizing the FDA’s 505b2 regulatory pathway, Delpor managed to make the medication journey much shorter, cost-effective, and less risky. The company ensures that its new therapeutic products, truly provide substantial benefits over the currently approved versions of the same drugs.

One year is a long time, so a once-yearly product must be reversible, in case treatment interruption is required.  Treatment interruption may be required due to several reasons, such as unexpected adverse events, pregnancy, or the desire to switch to another therapeutic agent. Furthermore, the product must be comfortable and convenient for patients.  It must not interfere with the patient’s daily activities, and it must be unnoticeable by the patients and those around them.

The most important requirement, however, is that the product must be able to deliver the drug in a steady manner (i.e., without declining over time). Delpor’s President and CEO—Tassos Nicolaou notes, “If drug release declines over time, at some point it will drift below the therapeutic threshold and it will no longer work.” But all drug delivery technologies available today, including pills, injections, patches, and implants have declining pharmacokinetics.

Such a concern was also an opportunity. Scientists at Delpor have managed to develop a drug delivery technology, Prozor™, that achieves steady drug release, making it possible for therapeutic products to last for as long as one year.

Prozor, comes in a form of drug/device combination product, that is about the same length as a matchstick but a little thicker. It is placed under the abdominal skin during a simple, 10-minute procedure that can be completed in the physician’s office with local anesthetic. After successful placement, the device delivers therapeutic levels of the drug for 6-12 months, after which the patient returns to replace it with a new device, typically at the same site, using a similar procedure.

Initially, Tassos decided to start with Schizophrenia and Opioid Use Disorder (OUD), as these two areas have substantial unmet needs and drug adherence is very low. This can be also observed from the Journal of Mental Health study of 2019. The study shows, medication nonadherence in 41% to 51% of patients with schizophrenia, and 68% of those with OUD. Consequently, these patients bring harm to themselves and society through associated behaviors like violence, treatment dropout, continued use of illicit drugs, and mortality.

Noting the non-adherence rate, Delpor’s two lead assets are once-yearly formulations of the Antipsychotic drug Risperidone and the Opioid Use Disorder (OUD) drug Naltrexone. Risperidone is currently used for the treatment of schizophrenia and bipolar disorder. It is frequently used as a first-line treatment and can be very effective as maintenance therapy. On the other hand, Naltrexone is an opioid antagonist (i.e., it blocks the effects of administered opioids) and is used for the prevention of relapse to opioid dependence following opioid detoxification.

Tassos believes, “Until recently, our society focused mostly on the behavioral aspects of mental illness and drug addiction, viewing these types of behavior as social failings.  We now know that they are treatable diseases, but we need to find more effective treatment options to address them.  A once-yearly therapeutic product has the potential to completely change the lives of schizophrenia and OUD patients. Furthermore, maintaining stability for as long as one year and reducing relapses will also result in substantial societal benefits, including lowering the burden on the healthcare and criminal justice systems.”

Similar to Delpor’s implant technology, injectable formulations are long-acting products that are used for the treatment of schizophrenia and OUD. Yet, they are not reversible, and they usually only last for one or two months, so in several cases patients do not come back for their next injection.

These injectable formulations have declining pharmacokinetics, requiring high drug levels immediately after administration to maintain therapeutic levels at the end of the dosing period. In addition, some of the longer-acting injections require some type of initiation dosing. Related to this, Tassos shares, “There is a 3-month and 6-month injection of the antipsychotic paliperidone, which is longer than the others, but it requires patients to receive at least 4 monthly injections before they are switched to the 3-month or 6-month injection.”

On the contrary, Delpor’s products are designed to last for 6-12 months and are fully reversible in case treatment interruption is required, do not require any initiation dosing, and deliver the drug in a steady fashion; avoiding adverse event-causing peaks and subtherapeutic troughs.

What’s great about Delpor’s technology is that it is a true platform.

Tassos Nicolaou puts, “Although our schizophrenia and OUD drugs can offer tremendous benefits to patients, we believe that this is just scratching the surface of Delpor’s potential.” He further adds, “Our goal is to move forward with the development and eventual approval of our lead assets while at the same time, continue to expand the use of our technology platform in order to target several other debilitating chronic diseases.”

While not all drugs are suitable for this technology, Tassos and his team have already identified several other molecules that are good candidates and have already generated promising preliminary data.

At present, Delpor’s pipeline includes several undisclosed therapeutic programs targeting indications such as Parkinson’s disease, Alzheimer’s disease, Multiple Sclerosis, Cerebral Palsy, and others. “But what’s even more exciting is that the work that we have completed during the development of our lead assets has resulted in tremendous know-how that is platform specific. Therefore, all new programs can now advance through the pipeline much faster,” adds Tassos.

The vision of once-yearly therapies for several chronic debilitating diseases is now within reach, and Delpor’s goal is to make it the standard of care soon.