DicernaTM – The Forefront of a Potential Revolution in Medicine 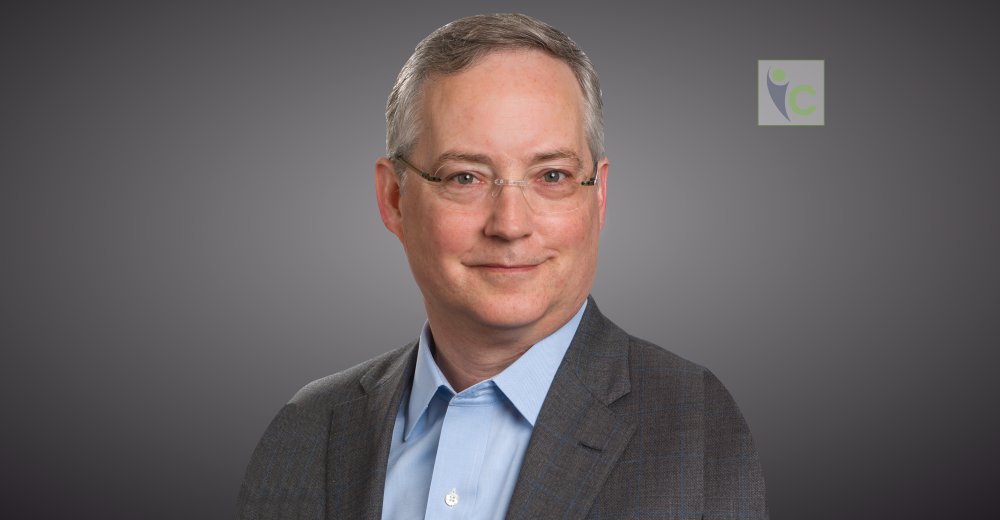 Founded in 2007 DicernaTM Pharmaceuticals, Inc. is a publicly traded (Nasdaq: DRNA) bio-pharmaceutical company using RNA interference, or RNAi, to create medicines that silence the genes that cause disease for patients with rare genetic diseases and common disorders. It is a leader in RNAi, harnessing the potential of this powerful and complex process to investigate therapeutics that can enhance health, improve lives, and profoundly benefit patients with rare genetic diseases and common disorders. Dicerna aims to use its proprietary GalXCTM RNAi technology platform to develop therapies that are targeted, potent, and safe.

The Brain Behind Dicerna

Douglas Fambrough, the Co-founder, President, and Chief Executive Officer of Dicerna, is a genomic scientist and venture capitalist and has been instrumental in the evolution of the company from the very start. He obtained his PhD in genetics from University of California, Berkeley, and was a researcher at the Whitehead/MIT Center for Genome Research (now known as the Broad Institute). Throughout his career, he has worked in genetics to better understand the human genome and what causes disease. Douglas has led the company effectively, from the development of its unique GalXC platform, to Dicerna’s transformation into a successful, publicly traded company.

Prior to joining Dicerna, Douglas specialized in financing innovative life science technology companies as a general partner with Oxford Bioscience Partners, a Boston-based venture capital firm. He co-created and served on the Board of Directors in Sirna Therapeutics in 2003. On behalf of Oxford, he invested in several ventures, including Solexa, developer of the dominant ultra-high-throughput DNA sequencing platform later acquired by which Illumina, and Xencor, a leader in engineering antibodies to improve their therapeutic properties.

Following his scientific work, Douglas entered the VC industry with a goal of converting genomic technology and knowledge into useful medical advances. Pursuant to that goal, in 2003, he and two other investors created Sirna Therapeutics, a first-generation RNAi pioneer which was eventually acquired by Merck in 2006. Following the acquisition, Douglas decided to create Dicerna Pharmaceuticals to continue his quest to develop an RNAi therapy to address diseases with high unmet medical needs. This aim to reshape the healthcare industry by harnessing the power of genetic engineering ignited the flame of Dicerna.

“Our vision is to build a fully integrated company that delivers innovative RNAi-based therapies to address high unmet medical needs. Ultimately, this will enable us to reduce disease burden for all patients while broadly capturing the value of our GalXC platform,” asserts Douglas.

Dicerna has invented the RNAi technology platform called GalXC, which is a proprietary technology platform that advances the development of next-generation RNAi based therapies designed to silence disease-driving genes in a broad range of serious diseases, including rare genetic diseases and common disorders. Dicerna is advancing a growing pipeline of product candidates to deliver transformative therapies to patients and currently has three GalXC programs in clinical trials and several more in early-stage development.

Dicerna’s three clinical stage programs are DCR-PHXC, DCR-HBVS, and DCR-A1AT.  DCR-PHXC is the only investigational RNAi drug in development for the treatment of all three genetic types of primary hyperoxaluria (PH), a family of rare liver metabolic disorders. DCR-HBVS is being developed for the treatment of patients with chronic hepatitis B virus (HBV) infection and DCR-A1AT is being developed for patients with alpha-1 antitrypsin (A1AT) deficiency-associated liver disease.

The collaborative culture of Dicerna sets it apart from its contemporaries. It operates with a “no walls” philosophy. The company breaks down the barriers that slow the progress in rare diseases, like limited research, data, knowledge, and treatments. Additionally, it is committed to collaborating with the best and brightest, partnering with employees, industry, the medical and research communities, policymakers, patients, and patient advocates. Dicerna has an open office plan in its current Cambridge headquarters, its new Lexington headquarters under construction, and its Boulder facility, that allows for the free exchange of ideas between people and teams.

Dicerna’s proprietary GalXC platform allows development of RNAi therapies that are targeted, potent, and safe. The Dicerna GalXC molecules are structured to be processed by the enzyme Dicer, the initiation point for RNAi in the human cell cytoplasm. Unlike earlier generation RNAi molecules, which mimic the output product of Dicer processing, Dicerna’s DsiRNAs, including GalXC molecules, enter the RNAi pathway prior to Dicer processing. By using the Dicer enzyme as the entry point into the RNAi, Dicerna seeks to optimize the activity of the RNAi pathway so that it operates in the most specific and potent fashion.

Moreover, the GalXC RNAi platform does not involve lipid nanoparticles (LNPs) or other formulation components that facilitate drug delivery, simplifying the platform and eliminating any requirement for functional excipients. Instead, Dicerna’s GalXC molecules are stabilized by chemical modifications and utilize a four base sequence known as a tetraloop, where each base is conjugated to a simple sugar, N-acetylgalactosamine (GalNAc), that is specifically recognized by a receptor on the surface of hepatocyte liver cells. The tetraloop configuration, which is unique to Dicerna’s GalXC compounds, interfaces effectively with the RNAi machinery, allowing flexible and efficient conjugation to the targeting ligands, and stabilizing the RNAi duplex to enable effective delivery of Dicerna’s GalXC RNAi-inducing molecules directly to the liver.

Since the inventers of RNAi, Dr. Craig Mello and Andrew Fire won the Nobel Prize in 2006, Dicerna’s scientists have been studying RNAi and working to optimize the technology in humans. As gene therapies and gene editing become better understood in the industry, the company is learning more and more about RNAi technology and how to develop innovative therapies. The scientists at Dicerna are experts in their respective fields, from biology to chemistry to experimental science, and more. Many of them present and participate in leading scientific and medical conferences and publish papers on RNAi and recent advancements in the space. Specifically using the RNAi process to treat disease, Dicerna leverages its several important advantages over other approaches to drug development:

Pivotal Benchmarks in its Journey

In its long and challenging journey of more than a decade, Dicerna has seen and leveraged various opportunities and overcome number of hurdles. On its way to success, there have been some major milestones:

Dicerna has active collaborations with three major biopharmaceutical companies: Eli Lilly and Company, Alexion Pharmaceuticals, and Boehringer Ingelheim International GmbH.  All three companies are collaborating with Dicerna to apply the GalXC technology to therapeutic target genes to create new potential therapies for a variety of disease conditions. In total, more than $250 million in upfront payments, milestone payments, and equity investments have been made by these collaborators to Dicerna.

Looking into the Future

Dicerna is pursuing its vision with a clear and focused dual strategy. First, the company will pursue opportunities that address high unmet medical needs and that it foresees yielding both clinical and commercial success. The company’s clinical pipeline currently centers on two rare diseases: primary hyperoxaluria and alpha-1 antitrypsin deficiency-associated liver disease. The company plans to drive development and commercialization, either wholly or largely on its own, for both of these rare diseases. The other program is for a prevalent disease, chronic hepatitis B virus infection, for which it is seeking a development and commercialization partner once it has the Phase 1 proof-of-concept data.

Secondly, Dicerna aims to realize the potential of its technology against all remaining targets through collaboration and discovery stage licensing agreements with therapeutic area leaders like Eli Lilly, Alexion, and Boehringer Ingelheim.

Dicerna plans to own certain assets in the rare disease space that fit within the company’s strategy and will work with leading pharmaceutical partners to collaborate on assets for larger disease populations.