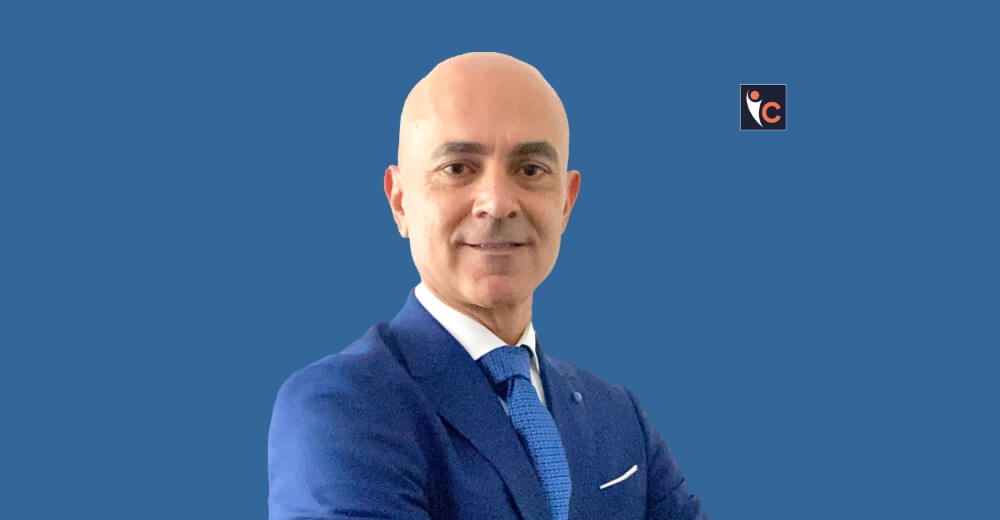 Gene therapy has evolved from being science fiction to becoming a reality with the possibility not only for treating hereditary diseases but also for treating genetically complex diseases, such as cancer.

Gene therapy can be defined as the set of techniques that use nucleic acids (DNA, RNA, or their variants) to replace, correct, or inhibit an endogenous gene in the cells of the organism or, acting independently of the gene, use a nucleic acid to synthesize proteins or enzymes that provide new biological properties to cells or tissues. The objective of gene therapy is to treat or alleviate a disease.

Depending on the target cells on which we´d want to act, we can differentiate two kinds of gene therapy:

Depending on how we manage genes, we can differentiate two types of somatic gene therapy:

Ÿ In vivo gene therapy: the therapeutic nucleic acids are introduced directly into the patient’s body. The vector gene construct is introduced by cell-specific direct injection into tissue in need. Once inside the body and in contact with the targeted cells, the gene is incorporated into the tissue’s cells, encoding the production of the needed protein. In vivo gene therapy is less complex than in vitro gene therapy. However, in general, there is less control over the transfection of the gene and its efficacy.

Ex vivo gene therapy involves extracting the cells from the system, isolating them, growing them in a culture, and inserting the genes. Afterwards, cells are returned to the body in a similar procedure such as those used in hematopoietic stem-cell transplantation. Ex vivo gene therapy has the advantages of allowing to choose the cell type, having more control over the procedure, and having greater efficacy in gene transfection. However, its complexity is higher than in vivo gene therapy, has an increased cost, and can only use cells that can grow in culture.

The goal of gene therapy is to achieve a durable expression of the gene transfected to correct the gene alteration that causes the disease. A safe, effective, and controllable delivery system is key in gene therapy. There are two types of vectors: viral vectors and non-viral vectors.

Viruses are, so far, the most used delivery strategy. The advantages of viral vectors are the availability of well-established protocols, high transduction efficiencies, and having mechanisms for introducing genetic material into cells systematically. Viral vectors include retrovirus, lentivirus, adenovirus, and adeno-associated virus (AAV). Retroviral vector was the earliest used and has a minimal risk of causing insertion mutations.

Non-viral vectors can carry a higher genetic load, are safe, and generally induce a lower immune response. The liposome is one of the most attractive non-viral vectors for gene therapeutics. Liposome has no inhibition and no significant damage to normal tissues and cells around the target cells, enabling the target gene to be fully transfected into the target cells. After the success of SARS-CoV-2 vaccines, lipid nanoparticles have become a widely used vector for gene therapy.

Gene therapy was initially conceived as a treatment of genetic diseases caused by mutation of a single gene (monogenic). Hereditary diseases include various disorders in which a defective gene determines that a protein is not synthesized or is elaborated abnormally, causing many different clinical manifestations depending on the structural or enzymatic function of that particular protein (e.g., hemophilia A). These problems could be solved with gene therapy by supplying a normal copy of the defective gene to the affected tissues.

Cancer occurs due to the disruption of normal cell proliferation and apoptosis processes. The aim of gene therapy in cancer is different from the treatment of monogenic diseases in which the goal is to correct a specific genetic defect. Several gene therapy approaches have been developed for cancer management, such us:

To date, the FDA has approved several CAR-T cell therapies for hematological diseases. However, challenges remain for the use of CAR-T cell therapy to treat solid tumors due to their heterogeneity and localizations in the human body.

Gene therapy represents a novel therapeutic approach for managing diseases with difficult treatment. Monogenic diseases have been treated successfully with gene therapy, but cancer is a complex process in which cells have altered their normal proliferation and apoptosis. Recent progress in developing safe and effective vectors for gene delivery, understanding gene editing, and the advances in adoptive immunotherapy with CAR-T cells has opened up new avenues and strategies for treating intractable diseases.

He has been working as Medical Oncologist since 1996 in various hospitals in Spain and most recently at Hospital Universitari i Politècnic La Fe in Valencia, Spain.

He has participated as Principal Investigator in more than 100 international trials including pivotal trials than have changed the clinical practice and paradigms in lung cancer treatment.

As a member of the Biomarker and Precision Medicine Unit, he was focused on metabolomics, epigenetic and genomic biomarkers in EGFR-mutated lung cancer patients and patients receiving immunotherapy.

He joined Pivotal in January 2020 as Senior Medical Manager in Oncology. He focuses on supporting the strategic clinical development of new molecules and acts as the medical reference and medical monitor for several innovative early phases trials and provide guidance to the Clinical Project team members at Pivotal to ensure adherence to study objectives and timelines.