Hepatitis: India’s Approach towards It 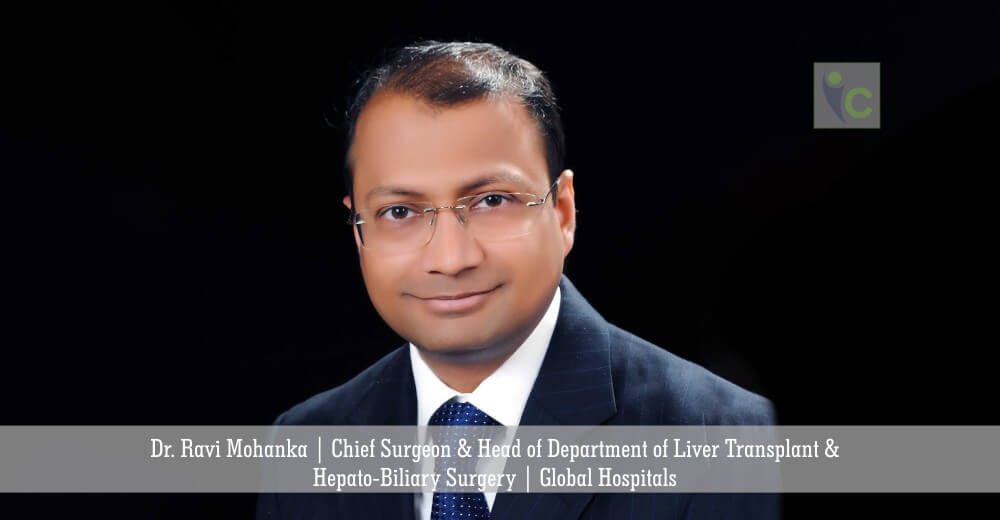 The last thing you would think of while reaching for that mouth-watering samosa is your liver: but maybe that should change. The flavorful snack could have a more far-reaching impact than you could imagine if it was not hygienically prepared and handled, and may lead to an array of illnesses ranging from a mild stomach ache to a severe case of hepatitis.

On July 28, 2012, the World Hepatitis Alliance entered the Guinness Book of World Records for an elaborate awareness campaign for hepatitis. At 42 venues across the world, a grand total of 12,588 participants performed the Three Wise Monkeys (see no evil, hear no evil, speak no evil) actions. The aim was to draw attention to hepatitis – an illness which claims nearly as many lives as HIV/AIDS, but doesn’t attract quite as much attention. Unfortunately, not much has changed in the last 6 years: Hepatitis is still a largely unknown and misunderstood condition.

One of the leading causes of death across the world is viral hepatitis. It is estimated to affect about 325 million people globally, and kills about 1.34 million people each year- which puts it at par with HIV/AIDS, tuberculosis, and malaria. Hepatitis B and C tend to not show symptoms for several years, which make it very difficult to catch: it is believed that over 290 million people are unaware that they are living with either hepatitis B or C.

In a bid to increase awareness about the condition, the World Health Organization declared 28th July as World Hepatitis Day. The date was chosen in honor of the birthday of Nobel Laureate Professor Baruch Samuel Blumberg, discoverer of the hepatitis B virus. In 2016, 194 governments adopted WHO’s Global Strategy on viral hepatitis, which aims at eliminating hepatitis B and C by 2030. However, few countries have actually taken solid steps towards this achieving this goal. It has thus; become pertinent to draw attention towards this epidemic and reinforce the urgency required to tackle it. The WHO has declared the theme for 2018 as “Test. Treat. Hepatitis,” and will be organizing activities and events across the world with the three-fold objective of: scaling up hepatitis testing, prevention, treatment, and care services;  showcasing best practices and promoting universal health coverage of hepatitis services; and improving partnerships and funding in the fight against viral hepatitis.

Hepatitis A, B, C, D and E are the five groups of this disease. Hepatitis A is always an acute, short-term disease, while hepatitis B, C, and D almost always have the possibility to become ongoing and chronic. Hepatitis E is typically acute, but can be particularly dangerous in pregnant women. Each group may be attributed to a different virus, and the mode of transmission of the disease differs. Hepatitis may also be non-infectious, and cause either by an autoimmune system response or excessive substance abuse. It is vital to be aware of the different types of hepatitis because the treatment options and preventive measure available to the patient varies for each group.

Currently, vaccinations are only available for hepatitis A and B; hepatitis D is always found in conjunction with hepatitis B, and may be prevented by the vaccine for hepatitis B. Maintaining a healthy lifestyle and ensuring that one is consuming clean food and water and following good hygiene practices also goes a long way in preventing it.

Hepatitis A, acute hepatitis B and hepatitis E generally do not require any specific treatment, and the symptoms tend to subside in a while. Chronic hepatitis B and hepatitis C may be treated with antiviral therapies which must be continued for several months or years. There are no effective treatments available for hepatitis D as of now; a drug called alpha interferon may be used, but it only shows improvement in 25 to 30 percent of patients.

Hepatitis B and C have been stigmatized because they are often transmitted either sexually or through drug abuse, which poses an additional challenge in the battle against them. People are hesitant to undergo medical screening for the illness out of fear that they will be ostracized. This has resulted in a large number of preventable deaths. It is believed that about 60 percent of liver cancer cases can be attributed to delayed testing and treatment of hepatitis B and C. The World Hepatitis Alliance will be launching the ‘Find the Missing Millions’ campaign on World Hepatitis Day 2018 with the objective of “tackling the main barriers to diagnosis by putting civil society organizations and the affected community at the heart of the solution.”

The symptoms of hepatitis may appear anytime between 15 days and 180 days after the person is infected, if at all they do appear. When the symptoms do appear, they may be mild and resemble the flu, which makes the disease very difficult to catch. At the acute phase, the symptoms involve diarrhea, fatigue, loss of appetite, mild fever, muscle or joint aches, nausea, abdominal pain, vomiting, weight loss and jaundice. The chronic stage which follows involves jaundice, swelling of the lower extremities, confusion, and blood in the feces or vomit. If left untreated, it may result in cirrhosis of the liver or cancer, or chronic symptoms including constant fatigue and severe arthritis. It is thus pertinent to catch and treat the illness at an early stage.

Increasing access to quality affordable medical screening and treatment is the need of the hour. Medical professionals should be mindful while treating patients who are displaying symptoms that could indicate hepatitis. Medical and paramedical professions in the rural and urban poor areas should be given training in the detection and management of the illness. It is also important to make the public aware of the risks of consuming unhygienic food and contaminated water, and provide training in good hygiene practices.

It is very important to understand that access and affordability are the keys of bringing India together and fighting against Hepatitis. In the South-East Asia region to be specific, there are rising rate of liver cancer and cirrhosis. Having all this said, India is definitely moving forward and setting big benchmarks and creating big measures to achieve our 2030: Elimination of Hepatitis objective. And we can trust the government to do so as seen with the case of Polio. This would require dedication and corporation from the public of India.

Dr. Ravi Mohanka is the Chief Surgeon and Head of Department of Liver Transplant and Hepato-Biliary Surgery at Global Hospitals, Mumbai. His areas of expertise and current practice include living donor and deceased donor (cadaveric) liver transplantation, Hepato-biliary surgeries in adults and children including liver resections (including laparoscopic and robotic) for Hepato-cellular Cancer (HCC) and Peri-hilar Cholangiocarcinoma amongst others, Pancreas transplantation, Intestinal and multi-visceral transplantation

He has trained and worked at some of the most reputed hospitals in India and USA, including the prestigious Thomas E Starzl Transplantation Institute at the University of Pittsburgh. He has undergone laparoscopic and robotic liver surgery training in France and Italy.

He has organized many conferences in this field and has chaired and delivered faculty lectures and presented several of his research works at many national and international scientific meetings and conferences. He has and published more than 35 articles in international journals and 5 book chapters.