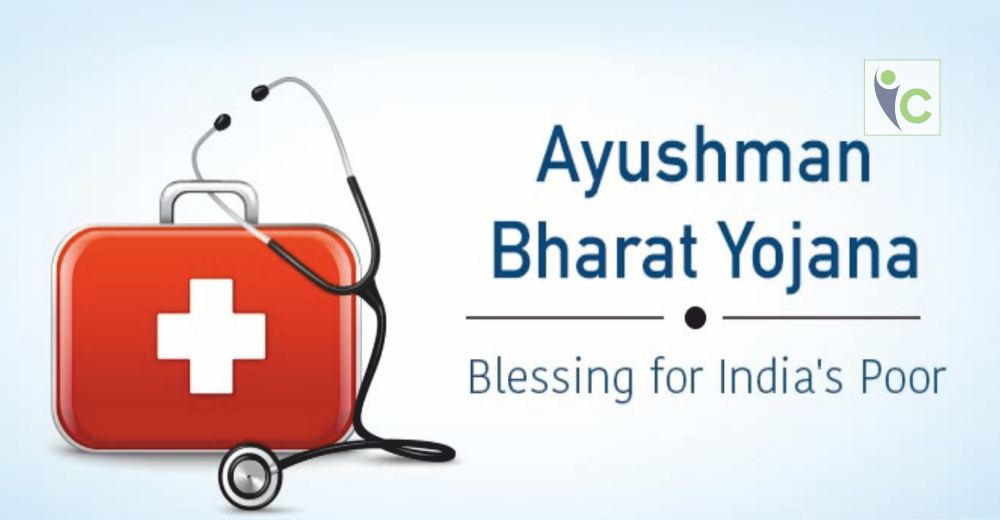 India has witnessed the launch of the biggest government-sponsored healthcare scheme in the world known as Ayushman Bharat in which the number of beneficiaries is so large that it can cover the people in India equal to total population Canada, Mexico and the US. The insurance scheme is named as Ayushman Bharat-Pradhan Mantri Jan Aarogya Yojana (AB-PMJAY). It will have a well-defined health cover of five lakh rupees per family per year. There was a general debate on whether the scheme has the ability to offer respite to India’s poor and vulnerable. The benefits of the scheme are valid across the country and cashless benefits are available in public/private hospitals listed under the scheme for the beneficiary covered under the scheme anywhere in India.

How does Ayushman Bharat work?

The entitlement will be based on the deprivation criteria in the SECC database. The package rates for payments of treatments will be decided by the government. Ayushman Bharat National Health Protection Mission Council (AB-NHPMC) will be the apex body for policy directions and fostering coordination between center and states. State Health Agency (SHA) is the authority at the state level to implement the scheme. The transfer of funds will be done through an escrow account directly from the center to state so that the funds will be available on time.

‘Ayushman Mitra’ – the health serviceman to assist the beneficiaries, will be appointed in each empanelled hospital and will act as coordinator between hospital and beneficiary.  These staff members will run a help desk in order to enrolment patients in the scheme. They will also check the documents to verify the eligibility.

What are the benefits?

There are a total of 1,354 packages in the scheme included by the health ministry under which treatment for coronary bypass, knee replacements, and many other health ailments will be provided at almost twenty percent cheaper rates.

Why public health insurance is needed?

The NSSO presented some alarming statistics in 2015 on how medical emergencies and expenses on healthcare thereafter disturb the financial security of poor families in India. There was the steep rise in hospitalization expenses, especially for critical ailments in the past few decades. As the expenses are usually paid through the sale of assets that bring income to the family, health ailments are nothing short of a disaster for poor families. An estimated six million families are falling into poverty each year due to hospitalization. By targeting lower rungs of the socio-economic ladder this scheme provides immunity to these families against the financial losses from sudden medical emergencies. This will take away the economic forces that push these people towards the depths of poverty and will help in uplifting both the economic status and quality of life for the poor.

How to make it Effective?

The scheme’s performance may well depend on authentic data which remains an often ignored ingredient in Indian policymaking.  The scheme can be much more effective in coming days if supported by nationwide information. The state of health across Indian districts needs to be updated soon through a large-scale survey across India by an independent research agency. The information about the social strata, geographic areas, and districts that are weak in health parameters will provide the focus areas for action. The database of individual health information generated over the next few years will not only measure the impact of the scheme but will provide valuable information on the quality of life of Indians.

National Health Agency (NHA) is the implementing body of the Pradhan Mantri Jan Arogya Yojana (PMJAY) which is responsible for the performance of this massive scheme. The first step towards this mission is already supported by Indian Supreme Court by upholding the government’s stand that Aadhaar is mandatory for availing government schemes and subsidies. Linking health benefits with Aadhaar will help in getting authentic and specific information. The government will be able to develop special welfare programmes with the help of these systems. Aadhaar in Ayushman Bharat ensures that the benefits are given to beneficiaries only and non-beneficiaries will be avoided. A sophisticated system will ensure proper allocation of resources which will result in affordable insurance premium and lower health expenses.

Indians, in most probable circumstances, will benefit through the Ayushman Bharat scheme. India hopes to rank higher on the Human Development Index (HDI) globally in coming years.