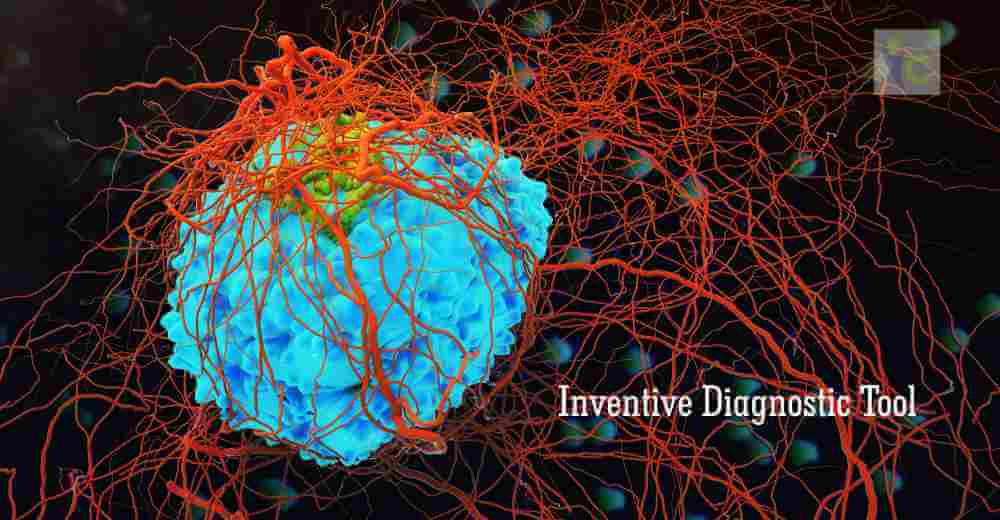 Cancer has been the talk of the town for many years now. The main obstacle that Cancer patients face is the late detection of the disease that causes sixteen percent of the deaths around the world. A biopsy is a method which is generally used to diagnose cancer. It involves sampling of the tissue or cells from any part of the body that is affected and checks it for cancer, which is a highly invasive and costly technique.

Traditionally, cancer diagnosis has been carried out by pathology and medical imaging. This included tissue biopsies, serological indicators such as CEA and PSA test, molecular pathology test, Ultrasonic testing, X-ray imaging, CT-scan, MRI, PET-CT, and endoscopy. The real-time diagnosis is not possible with these tests, since in imaging there is usually a lag in the tumor progression, while in the serological indicators there is a lack of effective bio-makers for early diagnosis. Although tissue biopsy is considered a potent technique, the patient faces severe clinical complications during sampling. Also in case of terminal cancer patients, it is very difficult to obtain tissue samples. Due to this, it has become the need of the hour to look for new biomarkers that are highly sensitive and specific to tumor diagnosis. This will help in monitoring tumor progression.

Recently, researchers have proposed a new technique which involves only a blood test, known as Liquid Biopsy. It is gaining ground all over the world and has been referred to as the potential game changer. Although, professionals believe it requires a couple of years of development to become a vital screening tool worldwide. Using this technology, doctors will be able to screen cancer using only a small sample of the patients’ blood.

Liquid biopsy would be a huge leap in deterrent cancer treatment. It will help doctors to provide a personalized and targeted treatment (aiming only the cancer cells and killing them). Essentially, liquid biopsy is an analytically sensitive blood test which can detect a single tumor cell loitering among a billion normal cells. This process would be carried out in real time and will transform cancer diagnosis and control.

This test examines cancer related proteins and DNA that is available in the blood of the patient before cancer spreads. It also helps the doctor to narrow down the form of cancer which is present. The cells of a tumor are continuously shed, allowing the tumor’s DNA to be released into the bloodstream; no matter where the tumor is. This tumor DNA that is found in the bloodstream is termed as ctDNA (circulating tumor DNA). Liquid biopsies target the ctDNA, which makes it the most non-invasive technique. This ctDNA has been used by scientists to monitor and check for genetic changes that might impact treatment. The protein markers are used to help determine the site of the tumor, to provide a specific and correct diagnosis.

Liquid biopsy being non-invasive makes it feasible for the doctors to take frequent samples, without causing discomfort to the patient. It has very few side effects, it is easy to maneuver, has a high testing speed, which helps decrease the bias in diagnosis and helps doctors understand the progression of cancer. This permits it to be done frequently to observe the treatment’s effect. Combining a cell-free DNA marker with a known protein marker (for several common types of cancer) has allowed scientists to throw some light on where cancer may be found.

Cancer’s genetics which plays a major role in the development of the disease can be studied using liquid biopsy. This will provide new and valuable information regarding the complex mechanism involved in drug resistance and progression. Liquid biopsy has a pleasing future in early diagnosis, cancer drug design, determining the mechanism of drug resistance, assessment of tumor’s grade and stage, arbitrating prognosis and regulating the treatment plan.

Complications That Need to Be Overcome

There are a few characteristics of the test that have yet to be addressed further, like the primary or initial stages of tumor might be small and easily missed. Researchers are trying to solve the problem of small quantities of ctDNA. Even with a medium sized tumor, the ctDNA is very small, making it difficult to detect and diagnose. Also, ctDNA is not the only DNA that is moving around in the bloodstream; pregnant women have placental DNA from the baby’s placenta in their blood which might cause misreading. Patients who have suffered from a heart attack also have DNA fragments in their blood. Accurate identification of the ctDNA from the other DNA is a problem that needs to be addressed to evade false alarms; telling somebody they have cancer when they don’t could be disastrous.

Although liquid biopsies provide valuable insights into the progression of cancer, it does not currently provide any insights into the origin of cancer. Studies are still being conducted to refine the technology to throw some light on the nature of cancer (its mutations), its place of origin and so on. The cells that have metastasized may gain bonus genetic characteristics over time and grow individually away from the primary tumor. Direct analysis of the metastasized cells is required so that the patient is provided with specific therapy and side effects can be avoided.

This method would provide the diagnosis of cancer before the symptoms start showing. Although this is an advantage, pre-symptom testing could cause a scare, since cancer cells are produced by the body continuously and they get killed internally. The tests are expensive. Not all cancers are aggressive and lethal, some are slowly progressing, and are not fatal, thus do not require any treatment. The method should be further developed to differentiate which tumor can be left alone and which require treatment.

As scientific information advances, researchers are unveiling various potential aspects of liquid biopsies; to detect mutations, determining the position of the tumor. This suggests that the technology promises a powerful diagnostic technology that could be game-changing. More substantiation, development and clinical trials are required to completely understand the value of liquid biopsies in a medical setting.