Methylene Blue and its Anti-Aging Potentials 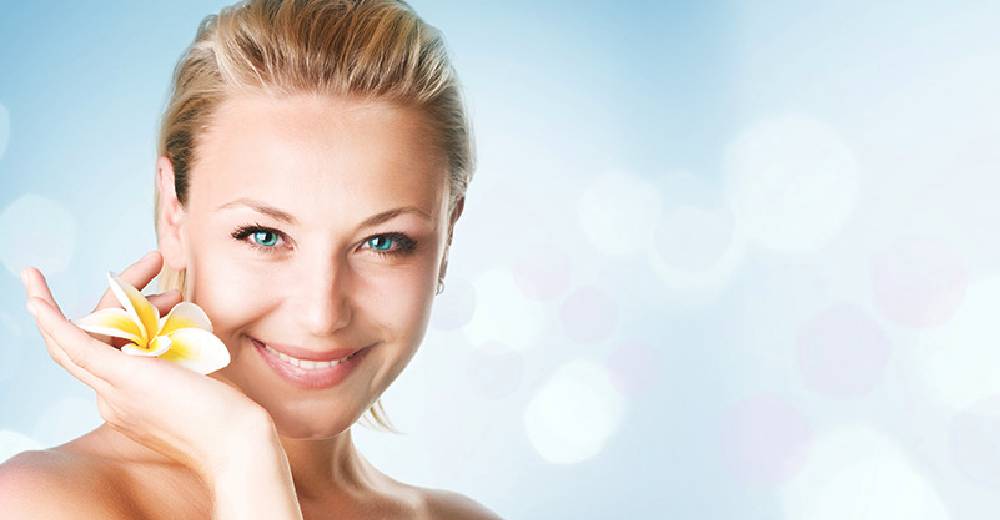 According to the latest report from the antiaging arena, a chemical named Methylene Blue, which is an antioxidant, that is being used since 1876, for the treatment of malaria, septic shock, cancer chemotherapy and Alzheimer’s disease, can be used to slow down skin aging. We, humans, are always searching for products and ways that promise to defy skin aging. Researchers are always trying to figure out the secret of slowing down skin aging and with time researchers are getting closer to the desired result.

Studies have already shown that after the treatment with Methylene Blue, fibroblasts have shown increased lifespan, cell proliferation, and reduced expression of p16, a biomarker of physiological aging. What’s more surprising is that the chemical has also expanded the life span of female mice up to 6 percent when mixed with food.

During a recent study conducted on human skin created from middle-aged humans, researchers have found that the antioxidant can improve skin viability, promote wound healing, increases skin hydration and improves skin thickness. According to the group of researchers, human skin thickness decreases at an average rate of 6 percent per decade. Thinning skin results in lowered resistance to shearing forces and higher susceptibility to wound after trauma. However, scientists noticed that after treating with the chemical, treated skin tissues showed thicker dermis layers, which can eventually lead to slow skin aging and healing of wounds faster than before.

Wrinkled skin is the most visible feature of an aged skin that increases with the exposure to sun, smoke, and dehydration. Skin wrinkling is a result of deterioration of various skin matrix molecules. The dermal fibroblasts generate a large number of Collagen, which is an ECM protein. The type one Collagen is the main cause for around more than 80 percent of the dry weight of dermis. However, other types of Collagen can also be found in skin tissues and the results showed a dosage-dependent increase in COL2A1 at the transcriptional level after Methylene Blue treatment.

For long, Antioxidants are known to fight skin aging and skin damaging, which makes antioxidants like Vitamin C an integral part of any anti-aging skin care treatment. However, all antioxidants are not same. According to the research, Methylene Blue might contain more powerful antioxidant properties than other commonly used antioxidants, so it might be possible that the ingredient might be added as creams to slow down the aging process. The chemical is already being widely used during surgery as a dye or stain.

During the study, researchers compared the chemical with three ROS scavengers that include general antioxidant NAC and others like MitoQ and mTEM. However, Methylene Blue was found to be the most effective, followed by mTEM at reducing mitochondrial ROS and promoting cell proliferation.