New-age Techniques that can Prevent Life-threatening Diseases among Infants 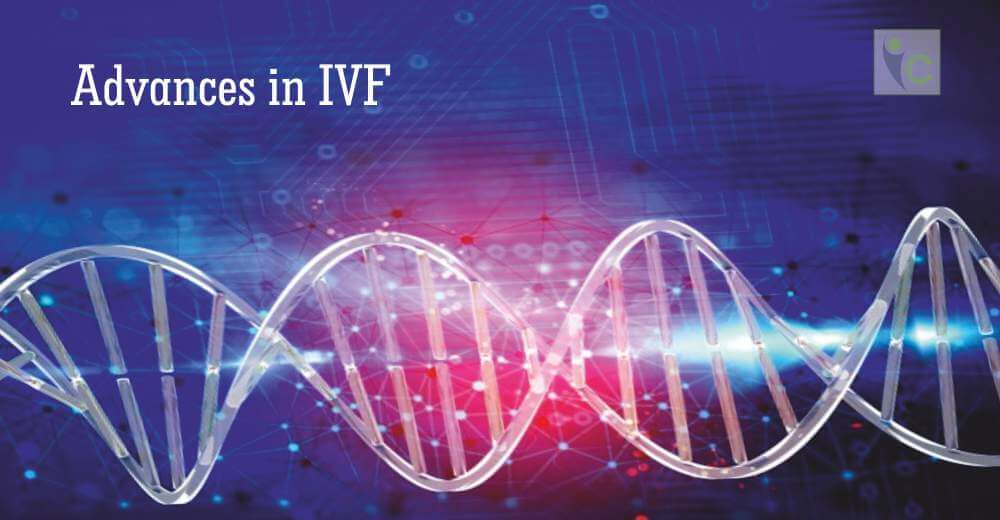 Every parent wants their child to be delivered healthy and live healthy. While living healthy after birth depends upon many factors like nurturing, proper diet, health awareness, exercises, good sleep, and more, the circumstances during the childbirth are quite different. There are things which one couldn’t control earlier, that is the case of some defective genes in father, mother or in both. But with the advent of landmark IVF treatment and successive progression towards its improvements have gifted this world many popular, sometimes controversial but effective medical techniques that can prevent the transfer of faulty genes into the child and ensure a good health of baby on its arrival. Karyomapping and three parents IVF are the few techniques which have even got the acceptance (both in legal and societal aspect) in many countries, including the UK.

People are often affected with lethal genetic diseases, which many a times transfer to their dear ones and drastically affect their health and well-being. While in the process of expecting a child, its health is always a matter of great concern for the families and especially for the parents. With hectic life schedule, bad food habits, work pressure, loneliness, depression, and more, people often suffer from many life-threatening diseases like diabetes, mental illness, and many more.

No parent, even after knowing that they are suffering from a particular genetic disorder, will ever want to let affect the health of their new baby in a negative way.  Now with the advent of Karyomapping, a couple can avoid passing a genetic disorder on to their offspring. In this revolutionary technique, embryos get screened before getting implanted into the mother’s womb (uterus). This method is also known as pre-implantation genetic diagnosis or PGD for short.

In-vitro fertilization (IVF) is needed to carry out this technique successfully. In this process several eggs get collected from the ovaries and then are fertilized outside the body using previously extracted sperm, to produce embryos. Each embryo is then screened, on various parameters, to check its health. Karyomapping technique scrutinizes the chromosomes of the mother, father, and the reference at 300,000 different points. Through this method, doctors can find the defective embryos and precisely remove those from the IVF process. Only the embryos that are free from any genetic condition are transferred to the uterus. In this way one can ensure a healthy life for the new born and can also reduce the probability of miscarriage, significantly.

Mitochondria are small organelles that sit inside our cells and provide vital energy to it. Mitochondria also play a vital role in the respiratory process. But when this significant organelle of our body gets defected, it invites a plethora of life-threatening diseases.

Mitochondrial disorder becomes worse when the faulty mitochondria present in the muscles, cerebrum, or nerves as these vital parts of our body require more energy as compared to other parts. Mitochondrial diseases strike early in childhood and get worse steadily and even prove fatal before adulthood.

Mitochondrial donation, also known as three parents IVF, is said to be the solution for the problem mentioned above. In this method, a third party donor, apart from the father and mother, gets involved in this well-known IVF process. The donor’s healthy mitochondria are used and the nuclear DNA from the third party is removed and replaced with DNA from the both.

Many would think that when a third party gets involved in the fertility process then it may also claim some right over the child.  The answer is NO. The third party donor does not have any right over the child and his/her identity is always kept as a secret. Third party donor is not even involved in the upbringing of the child.  Even if we talk on genetic level, all of the 20,000 genes on the child’s 23 pairs of chromosomes come from the child’s original mother and father. The donor’s contribution here remains miniscule- less than 0.2% of the total that too in the DNA that concentrated in the mitochondria.

Recently, a 34-year-old Ukrainian mother has been gifted with a healthy child with this IVF procedure, which is also sometimes known as pronuclear transfer.

Although, these techniques are gaining popularity due to their effectiveness and many countries have even made these processes legal, but still these techniques have to test the waters concerning its broader acceptability. Only the time will tell how far these techniques will impact both- in the domain of healthcare, especially IVF, and in the hearts of infertile couples struggling with genetic disorders. It will be very interesting to watch what the future holds for these interesting techniques!