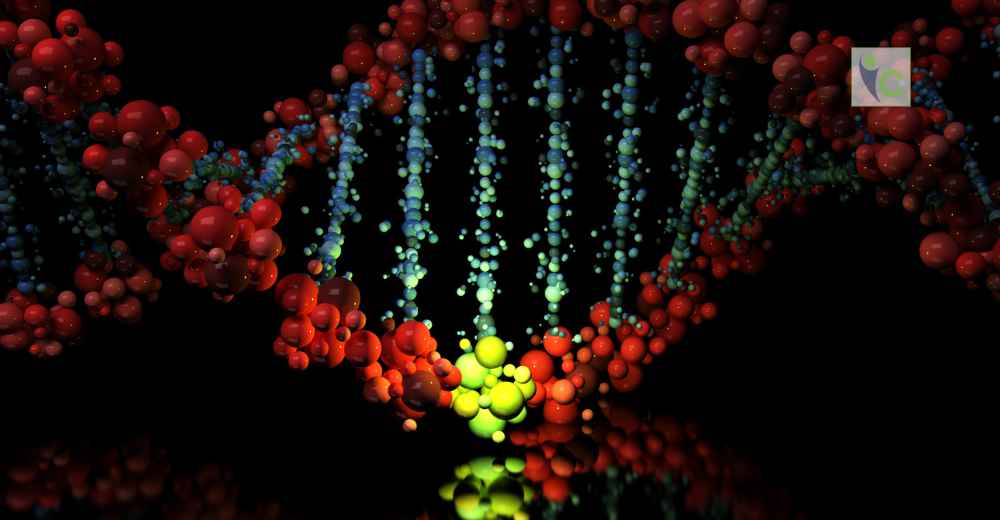 According to ANI, the latest study says that developmental disorders often lead to affect different human skills like attention, memory, and social interaction. This was reported by a study discussed at a meeting of the European Society of Human Genetics annual conference, Sweden.

Kaplanis, one of the researchers involved in this study, said, “We found 307 significantly enriched genes, 49 of which are novel. With all of these genes, we were able to explain about 51 percent of the DNM burden in our dataset. We then modeled different underlying genetic scenarios to get an idea of where the remaining de novo burden lies and how we can go about finding it.”

In this study, genomic data from over 31,000 parent-child trios obtained from the UK’s Deciphering Developmental Disorders Project were analyzed. After the analysis of these trios, more than 45,000 ‘de novo’ mutations (DNMs) were found. Later, they developed an improved method that would test over-representation of individual DNM genes that caused damage. Around 40% of developmental disorders are caused by DNMs, that is one birth in 295 in the UK alone. Such conditions generally develop in childhood and lead to autism spectrum disorder, attention deficit hyperactivity disorder (ADHD), intellectual disability, and Rett syndrome.

An expectation that is possible is the DNMs in the genes that are yet undiscovered are less penetrant. Kaplanis said, “We may need to adapt our system of gene discovery in order to capture these fewer penetrant genes.”

The researchers were not surprised to have been able to identify new genes as the data set was huge enough. “However, we were expecting to be able to explain more of the DNM burden than we did. This means that half of the DNM burden in patients with developmental disorders still remains unexplained,” says Ms. Kaplanis. “This fact alone gives us clues about where the remaining burden lies and why we do not yet have the capacity to discover the remaining genes.”