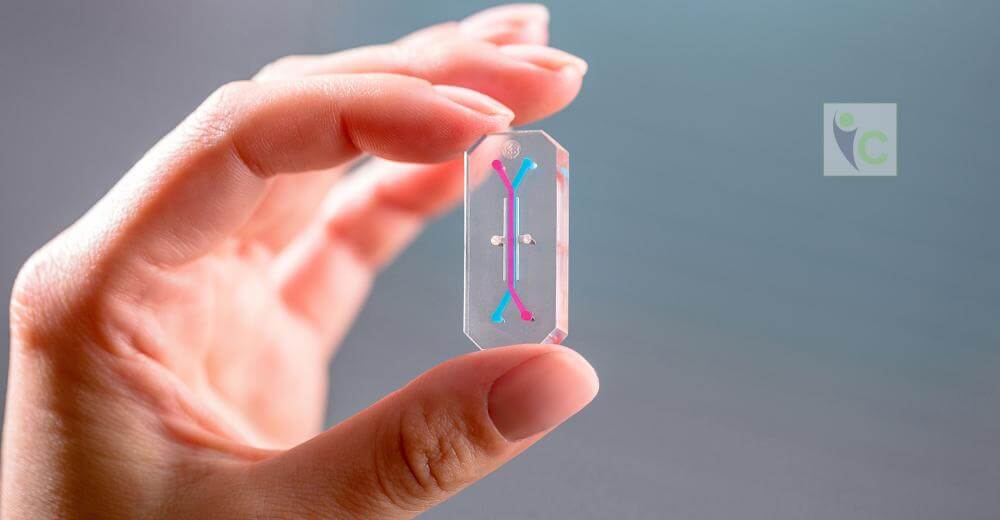 With the technology taking over every aspect of our lives, it is not new that healthcare has been influenced a lot by it too. Specifically, it has had a huge impact on drug testing and animal trials. However, as research advances, new studies have shown that animals have awareness just like humans. This has led to the conflict that animal trials are a definition of inhumanity. It is true that we have gained innumerable insights and benefits from scientific animal testing, be it new drugs, surgical procedures, or treatment processes. We owe a lot to our research achievements to these creatures. Now, with the advancement in technologies, there is a ray of hope for them, as technology has helped us come up with a solution that could eliminate the animal testing altogether.

The field of biotechnology has previously suggested various alternatives to animal trials, like in-vitro grown human cells, to test the toxicity of drugs, efficacy, cosmetics and other consumer products.  This has prohibited the pumping of hazardous chemicals into the lungs, stomach, eyes, brain, skin, and muscles of these speechless animals to some extent.  Recently, another technology, in-vitro grown 3D skin tissue, and liver had come to light and is currently under study. Another technology that emerged and is turning head is “Organ on a Chip.”

Organs-on-Chips possibly will be a “game changer” for pharmaceutical and cosmetic testing without using animals. This technology uses live cells that are lined on a scaffold or chip that mimic the exact functioning of the organs inside the human body. Organ-on-Chips are micro-devices that have the potential to revolutionize medical trials for good. Scientists can create a human organ such as a living and breathing lung on a chip, of the size of a small computer memory chip, which will enable us to study and relate to the exact effects of a particular drug or bacteria on them. At present, fifteen different organs have been recreated using this technology.

Surely, technology has had a huge impact on healthcare for good. Technology like “Organ on Chips” is a proof that computer sciences’ working together with life sciences has the potential to transform how the traditional clinical studies were being carried out.