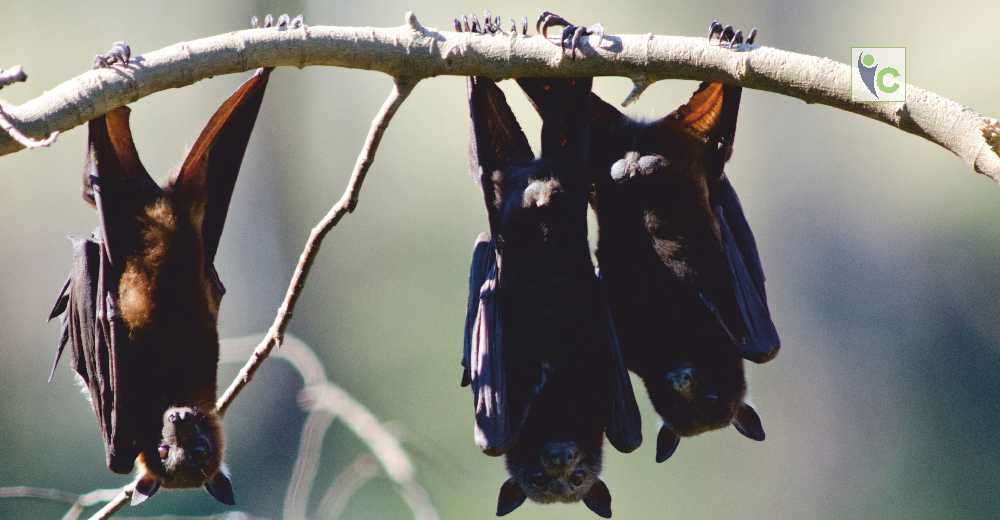 Appearing first time in West Africa, as a part of Predict project, scientists discovered Marburg virus, a deadly relative of the dangerous Ebola virus, in fruit bats of Sierra Leone. Under these “Predict” projects by USAID, the “one health” approach involves combining the work of veterinarians and medical doctors, sometimes even plant biologists, in order to find the threats to humans that already exist in other species.

“There have been no reported cases of people sick with Marburg in Sierra Leone, but the virus’s presence in bats means people nearby could be at risk for contracting Marburg virus. Marburg virus is a cousin to Ebola virus that causes a similar, often fatal disease in people,” stated the Centers of Disease Control and Prevention.

The Marburg virus can spread through the bats’ faeces, saliva, and urine. It is believed, by eating the fruit that is already been gnawed by the bats, the animals like monkeys, may pick up the Marburg virus. While human may catch it from the bite of the bats they capture to eat, from infectious bat guano, or from the cuts on their bodies. In case of Ebola, most of the outbreaks in humans began from humans that visited bat-infested mines or caves.

In 2004, Angola saw the largest known outbreak of this virus. This infected over 250 people and had fatality rate of 90 percent. Two of the strains seen in the bats of Sierra Leone matched those of the Angolan ones.

This makes the findings very crucial. It may help in informing the people beforehand about the upcoming threat.