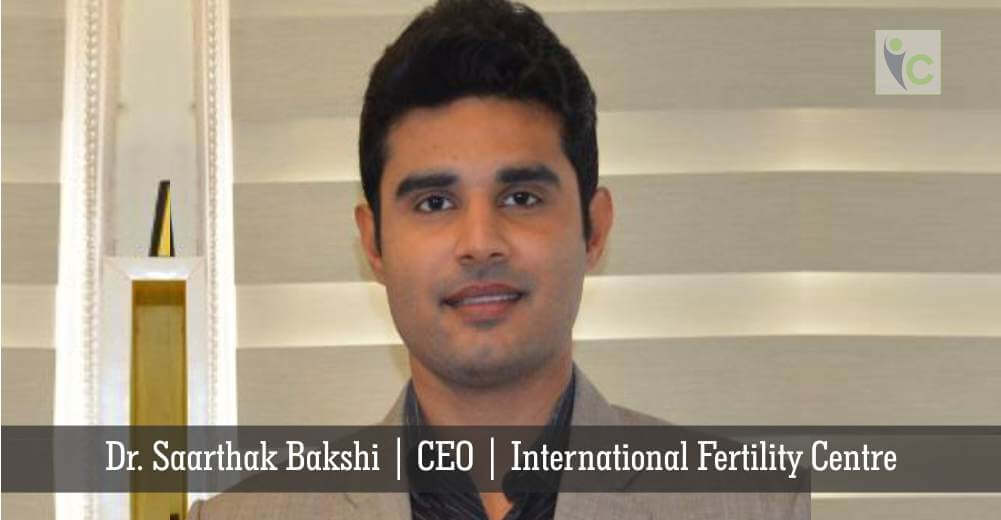 In recent years, along with other technological advancements, medical science is doing miracles by procuring various means to overcome different medical conditions. Infertility is one among them and it’s increasing rapidly. The infertility issues are no longer confined to women as more or more cases are coming into picture where the infertility is caused due to male factor.

There are various reasons for such a rapid growth in infertility issues from one’s lifestyle, environmental factors and various other medical conditions that may cause infertility. However, the advanced medical technology has obtained various assisted reproductive technologies to combat these infertility issues. These techniques have enabled the specialists to treat numerous couples even in rarest cases. These recent technologies in fertility industry have fulfilled the dream of numerous couples to experience the bliss of parenthood.

Some of the most effective measures that have improved the scenario are as follows:

Cryopreservation in simple terms is a way to preserve one’s fertility. It is good options for couples who are in no hurry to start their family or are suffering from some other medical conditions in which their fertility will get affected. It enables them to store their embryos, sperms, and gametes, tissues and other biological materials at approx -197 degree celsius. It is best way to overcome fertility issues in cases where age acts as an obstacle.

This technique is a variation of Intra-cytoplasmic sperm injection (ICSI) and involves using a high-powered microscope to select sperms. This enables the embryologist to select the sperm of best quality and to detect one with subtle structural alternations to enhance the chances of fertilization to take place and result in a successful pregnancy.

This technique serves the same purpose as ICSI but in slightly different manner as it includes the selection of the sperm as it occurs in natural fashion in the body. In this procedure the sperms are places in PICSI dish that contains hyaluronan hydrogel which is a natural occurring biopolymer found in human cells and also present in the outer layer of oocyte. The embryologist separates the mature biochemically competent sperm that are bind to the hyaluronan for an ICSI cycle. The technique basically imitates the natural fertilization procedure that is the fusion of male and female gametes. It is a successful technique as it promotes the fertilization that could have happened in a natural way. Researches have revealed that sperms selected in a process are more mature and have minimal chromosomal abnormalities.

In conditions where a man is not able to ejaculate sperms due to blockage, vasectomy, ejaculation dysfunction, or any other condition, in such cases the only option they have is to undergo either percutaneous epididymis sperm aspiration (PESA) or Testicular sperm aspiration (TESA). In this technique, the sperms are directly collected from the epididymis, where sperms are stored and are used for the process of fertilization to take place.

This test is used to detect pathogenic bacteria which causes infection and results in implantation failure and recurrent miscarriage. This condition affects thirty percent of infertile women. The test helps to detect chronic endometritis and the bacteria that lead to the failure of implantation.

EMMA is used to indicate the endometrial microbiome balance which is directly linked to the failure of embryo implantation. EMMA provides information about the proportion of healthy endometrial bacteria including the ones which are linked to higher pregnancy rates and indicates the presence of healthy environment for the process of implantation.

These are some of the advanced medical technologies also known as assisted reproductive techniques or ART that have largely contributed to the fertility industry by enabling the specialists to help infertile couples to overcome infertility and experience the joy of parenthood.

This technique has helped the specialist to keep an eye at the development of the embryo formed through assisted reproductive technology. The technology uses a camera system that is placed in the incubator to observe the development of the embryos and it helps the embryologist to detect any abnormalities in the embryos. It provides the valuable information to the specialist to select the best quality embryos. Embryo development can be improved using this technology and can also improve the chances for a successful IVF treatment.

Embryo glue is an embryo transfer media that contains high level of hyaluronan which is also known as hyaluronic acid. This glue is used for embryo transfer to ease the process of embryo implantation in the uterus. The special component present in the glues helps the media to surround itself around the embryo and enhances its chances to implant itself easily. It simply mimics the mimics the uterine secretions and helps the embryo to attach itself to the endometrium and aids the process of implantation. This technique has helped the women with recurrent implantation failure and increases the chances of fertilization in cases of previously failed IVF cycle.

Sperm mapping is a technique which is used to locate the sperm in the testis. It is technique was designed to help the patients with severe male factor infertility and it is a non-invasive and non-surgical procedure that is performed under local anesthesia. The technique has helped to minimize invasive sperm retrieval procedure and reduces the chances of damages that can be happen due to these procedures.

These are some of the effective techniques that have largely contributed and have helped infertile couples to overcome infertility and embrace the joy of parenthood.

Dr. Saarthak Bakshi is the CEO of International Fertility Centre (IFC). After pursuing his graduation in B.Tech (Computer Science) from the renowned Jaypee Institute of Information, Saarthak flourished his career by working with reputed companies – Infosys and Ernst & Young – as a Software Engineer and IT Risk and Assurance Analyst. Being known for his persona as an engineer, entrepreneur, and a social worker, he was recognized as Forbes 30 under 30 ASIA, 2017 for HealthCare and Science. Over the years, his inborn passion for entrepreneurship motivated him to launch a slew of ventures including IFC.