Tele-health Technology: Need of the Hour! 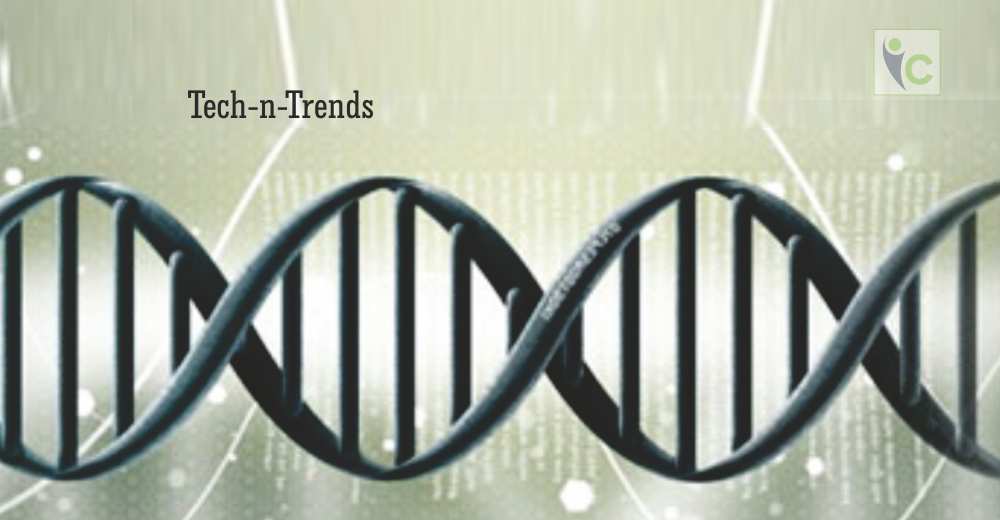 Since ancient times, sound health has been accounted as one of the trails of ingenuity in a human being. It is believed that, “He, who has health, has hope, and he, who has hope, has everything”. The secret to success transpires on the road of a healthy body along with a sound mind. Time and again developments to foster basic necessities of health have been emerging globally. One such groundbreaking effort in this field is tele-health which believes that telecommunication and information technology, when united, can create massive benefits in the field of clinical healthcare.

Supplementing the users with transmission of Medical Imaging, Health Informatics, Video Telephony, Diagnostic Methods and Server Application for Prescriptions, telemedicine has not been covering market only for cutting barriers across rural communities, but to really leap the methodology and way human insight is going into medical field. In fact, E-health is an umbrella for tele-health, electronic medical records and other health information technologies. Delivering occupational and emergency health services to remote communities, travellers and employees on work place, the reach of Tele-medicines, interchangeably referred as Tele-health, has increased dramatically over the years.

The first system of telemedicine was basically designed in 1989 to diagnose and treat the patients of cardiac defibrillation by mobile cellular versions for the same. However, from isolated communities of previous century to new generation of 2018, society has been thoroughly enchanted with the recent developments on medical devices and how their compatibility with smart phones have paved way to a new future.

Portable medical devices which are commended in measuring body workings such as heart rate, blood pressure, calories burned, glucose level and ECG postures have created the accessibility to health much easier and wider. These inventions have curtailed the long queues of basic health issues facilitating more time and energy to be saved. According to an independent survey, wearable and other digital health devices constituted 40% of more space at 2015’s consumer electronics show compared to previous records. This leads us to the idea of increased usage and demand of medical devices with their popularity at peak.

Development of latest multimedia sets and cell phones has created a humongous access to internet and as a result, there has been practical growth in using it for medical benefits. Many of the basic tests of oral and skin contamination have been possibly done by smartphones and its supporting features. It has also been accepted for self-diagnosis by simple tests of medical conditions. More or less, it has been able to efficiently give advice on food intakes and actions through certain Apps. Few therapy Applications and communication have facilitated the conditions to be identified at early stages which later on advices about visit to be paid to psychiatrists or required specialists.

Since last 18 years ATA (Annual International & Trade Show) has been the premiere forum for healthcare professionals and business executives working in telemedicine. It has been regulating the progress of various inventions in this field and also acknowledging the steps taken to enhance medical technology at more ease. Below are some listed technologies which have evolved as an effective example in Tele-health:

Offering high quality of medical diagnostic to people anywhere at any time, Health spots have become affordable and preliminary checkup centers. Face to face interactions account for better responses to a treatment. This is supported by EHR i.e. electronic health records where data is easily transmitted and information is retrieved about the patient. A private, spacious, quiet atmosphere with security accounts for its popularity. It is available at employee’s sites, universities and is expected in other location in the near future.

A range of handheld tele kits on mobile are being offered by many telehealth providers. It encompasses medical advice and a device needed to conduct first-line patient exams, and integrate it further to a tablet or computer. The devices range in latest advance in optics, LED light sources, digital displays and wireless data transfer. It also deals in high resolution imaging to interface with EHR and PACS.

More than a certain number of cases in the world going blind today hold an inclination towards diabetes as its root cause. Diabetic retinopathy leads to destruction of eye retina after the insulin tends to destroy the cornea of optics. An idea of change in preventive measures has led to new hopes of safety. Optical imaging firm I-optics has developed new system to improve the scenario called Eye-prevent. It functions through retinal imaging with remote expert interpretation solely powered by Easy scan retinal imaging system. It provides the user with agility of easy scanning and diagnostic of retina failures.

A recent survey states that within 30 days of discharge, one in five patients and within 90 days of discharge, one in three patients are readmitted due to poor health care statistics. Measures for awareness of health driven technologies have become a necessity now rather than treating them as options. Basic tele-health monitoring has shown dramatic reduction in hospital intakes for few chronic conditions. This antidote of many harmful scenarios should not only be accepted to prioritize healthy lifestyle but also to fetter ourselves regarding proper co-ordination of advancement in health stiffs.