The Future of the Mobile Application Market for Pregnant Women 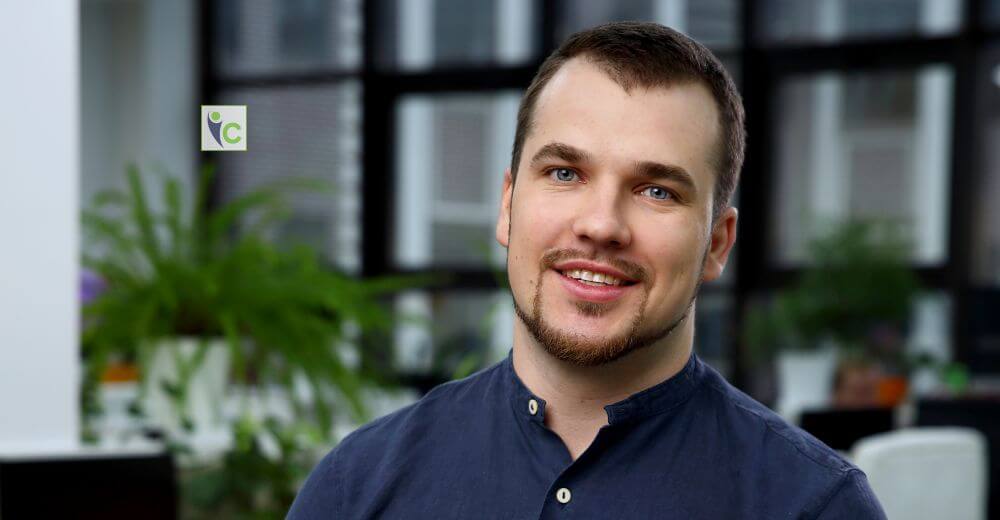 About 140 million women give birth worldwide every year, and over 60% download mobile pregnancy applications. It is a dynamic market that is attracting a growing number of users, advertisers, and investors. If you wish to find out the various factors that are stimulating its growth and shaping strategies for key players, this article is the perfect match.

Use of Mobile Application for Pregnant Women

Pregnancy apps give women informational and emotional support. Future parents can find answers to frequently asked questions about health, psychology, and their changing lifestyles. A woman can track changes in her body using health charts and, if necessary, receive telemedicine consultations. Communication with other pregnant women through chats helps them socialize and find solutions to common problems, while marketplaces offer them necessary and desirable products at a discount. In addition, pregnancy apps are quickly becoming EdTech platforms offering tutorials, workshops, and expert training.

The market is affected by both short and long-term trends, including the Covid-19 pandemic; the growth of mobile Internet users and an increased trust in mobile services.

During the pandemic, pregnant women found themselves at risk, because a consultation at a clinic became associated with the possibility of infection. Women have since started to use pregnancy apps as a source of information and a secure channel to communicate with doctors.

This was facilitated by the increased penetration of mobile Internet around the world. The number of Internet users is increasing by 4% per year, and most of them (92.4%) use mobile Internet. In 2022, the average mobile Internet speed increased by 40.6% compared to the previous year, reaching 29.91 Mb/s. Costs have also become more accessible, dropping from $8.18 to $4.07 per gigabyte over the last two years, which is more than half.

In 2021, digital health raised $29.1 bln in investments, twice as much as the year before. Of these, femtech companies received $1.2 bln, which also set a new record. Solutions for pregnant women is now the largest femtech segment, with a 21% market share.

According to AppMagic ’s analytics, over the past five years, the number of downloads of the ten most popular pregnancy apps has grown from 10 mln to 46 mln per year. Annual growth hit 71% and continues to rise due to expansion in emerging markets.

According to JC Market Research, the income volume of participants in the pregnancy app market in 2021 amounted to $96.3 million, which is 5.5% higher than the previous year. The industry volume is expected to grow by 6.2% per year and will likely reach $165.8 million in 2030.

According to the UN forecast, by 2050 world population will increase by 2 billion people – from today’s 7.7 bln to 9.7 bln. This means that the number of pregnant women will rise accordingly. At the same time, 1/3 of the population, mainly in developing countries, is still not covered by mobile Internet. Thus, the geographic expansion for players will be directed at emerging markets.

Pregnancy app developers will look for ways to get around the “objective” market restrictions, of which there are two. First, this is a relatively small audience; 140 mln pregnant women is a rather narrow audience for companies with global ambitions. Secondly, there is the gestational age, which is limited to 9 months. Consequently, companies will seek to expand their audience and increase user lifetime (LT). How will they achieve this?

To expand their audience, pregnancy apps will generate functionality for the entire family, evolving from FemTech to FamilyTech services. Studies show that men who use pregnancy apps become more involved in pregnancy issues and more attentive to their partners. Thus, the market’s target audience, when considering relatives of pregnant women, could grow to about 1.2 billion people.

The terms of use of applications will expand due to functionality aimed at preparing for pregnancy and the postpartum period. Thus, the user lifetime can increase to 4-5 years.

The market for mobile applications for pregnancy management is not saturated. Its further growth will be ensured by the continued penetration of mobile Internet, expansion into emerging markets, and the expansion of functionality for both women and their families. It is becoming very attractive to both investors and entrepreneurs.

As part of the digital health industry, pregnancy management apps will help ensure that pregnant women and their loved ones have equal access to up-to-date medical information and digital health benefits throughout the world.

Evgeny is the Founder of the amma pregnancy tracker, downloaded by 7% of pregnant women worldwide. Eugene is a serial mobile-IT Entrepreneur listed in Global 500 FemTech Personalities