The Outbreak of Measles, Hospitalizes 32 children in Ohio 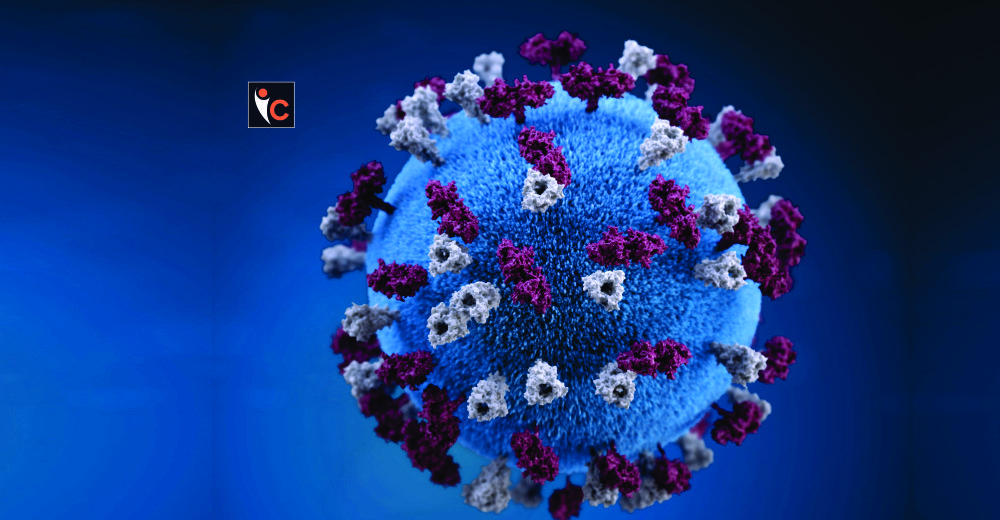 In Columbus, Ohio, a measles outbreak has sickened over 80 kids and hospitalized dozens more. Most of these cases have involved immature individuals who were nevertheless qualified for immunization. Given that the most recent case was only discovered last week, it is not yet known how long the outbreak will last.

Although the first known cases are now thought to have started in mid-October, Columbus Public Health officials initially reported the outbreak in early November. There are currently 82 confirmed cases of measles in the region, and 32 children have been hospitalized, according to the most recent publicly available data from the CPH, which was updated Tuesday morning. No one has perished.

Measles is a highly contagious viral illness that frequently results in flu-like symptoms and a distinctive rash. Even though the majority of cases are minor, very young children are more at risk for serious, life-threatening complications. Since the measles virus can reset a person’s immunity to other infections, even a mild case can have widespread consequences. The combination measles, mumps, and rubella (MMR) vaccine, which is a safe and highly effective two-dose vaccine, has fortunately helped eradicate measles from local populations in many nations, including the United States.

Unfortunately, despite widespread vaccination against the disease, measles still kills over 100,000 people annually, mostly children under the age of five. On rare occasions, cases brought into the country from abroad can lead to outbreaks in the country that primarily affect pockets of unvaccinated people and communities, and it appears that this is what has happened in this case.

At least 74 of the 82 cases that have been confirmed thus far have involved unvaccinated kids. Four additional cases have been reported in kids who were only partially immunized, and four in kids whose immunization status is unknown. Some cases involved children who were too young to receive vaccinations, but 66% of cases involved kids between the ages of one and five, making them vaccine-eligible. Thus, it is likely that many or even all of these children’s parents chose not to have them immunized.

The number of measles cases reported in the United States and around the world decreased during the first few years of the pandemic. However, the virus is probably making a strong comeback this year, in large part because of the disruption of childhood immunization programs and the rising anti-vaccination sentiment around the world. Measles should be considered an immediate threat to global public health, according to the World Health Organization.

Local measles eradication continues in the United States, but there are alarming trends as well. For instance, a recent survey by the Kaiser Foundation revealed a rise in adults who disapprove of the MMR vaccine and other childhood vaccinations that are required for entry into public schools.

However, it appears that adults who lean Republican are the group where this increase is most concentrated. In total, 28% of people now agree that parents should choose whether their children receive these routine vaccinations, even if doing so puts others in danger, up from 16% in 2019. Additionally, during this time, public support for children specifically needing the MMR vaccine decreased from 82% to 71%.

Although the number of recently reported cases in Ohio has decreased recently, the outbreak might still be ongoing. According to CPH data, the most recent case—defined as someone getting the characteristic rash—occurred on December 19. The four days before and four days after the rash appears are typically when measles is most contagious, and it can take up to two weeks for symptoms of a new case to arise.