The World Cancer Day 2021: Understanding the Causes and Symptoms of Cancer 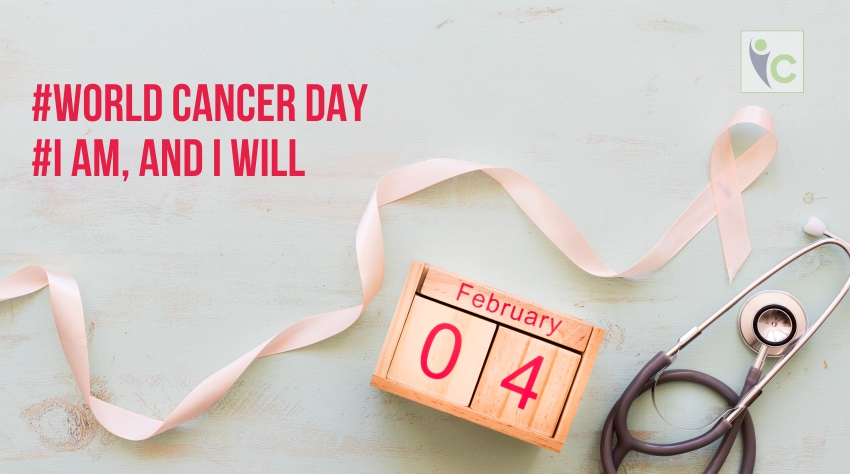 The World Cancer Day is observed on February 4th globally, in order to raise awareness about cancer and reduce stigma that surrounds the disease that is the second leading cause of deaths globally. This ‘global uniting initiative’ international day is led by the Union of International Cancer Control (UICC) and encourages the prevention, diagnosis, detection, and treatment of cancer as early as possible.

Let us attempt at understanding this chronic disease, its causes, symptoms, and other valuable information that should be in the eye of the people.

Cancer is the term given to a collection of related diseases, characterised by the development of abnormal cells that divide uncontrollably and gain the ability to infiltrate and destroy normal body tissue. Abnormal because some of the body’s own cells begin to divide without stopping and spread into surrounding tissues. Cancer can start almost anywhere in the human body, which is made up of trillions of cells, and can often spread throughout your body.

Cancer is the second-leading cause of death in the world. But survival rates are improving for many types of cancer, thanks to improvements in cancer screening and treatment.

In the interest of world cancer day awareness, it is important to understand the symptoms and possible warning signs an individual suffering from this ailment might experience. Depending on which part of the body gets affected, signs and symptoms of the disease will vary. Some of the general signs and symptoms associated with, but not exclusive to, cancer include:

Cancer is caused by changes (mutations) to the DNA within cells. The DNA inside a cell is packaged into many individual genes, each of which contains a set of instructions informing the cell what functions to perform, as well as how to grow and divide. Errors in the instructions can cause the cell to stop its normal function and may allow a cell to become cancerous.

A gene mutation can instruct can:

These mutations are the common ones found in cancer. But many other gene mutations can contribute to causing cancer.

The World Cancer Day 2021 theme is ‘I Am and I Will’. It is a multi-year campaign that began in 2019 and this year will mark its last year. The theme represents an empowering call-to-action urging personal commitment, it also represents the power of action taken now to have a positive impact on the future. The theme brilliantly encapsulates the message of “together all our actions matter.”